The FDA has given its approval to Byooviz (ranibizumab-nuna, SB11, Samsung Bioepis Co Inc and Biogen Inc), a biosimilar referencing Lucentis (ranibizumab, Genentech). 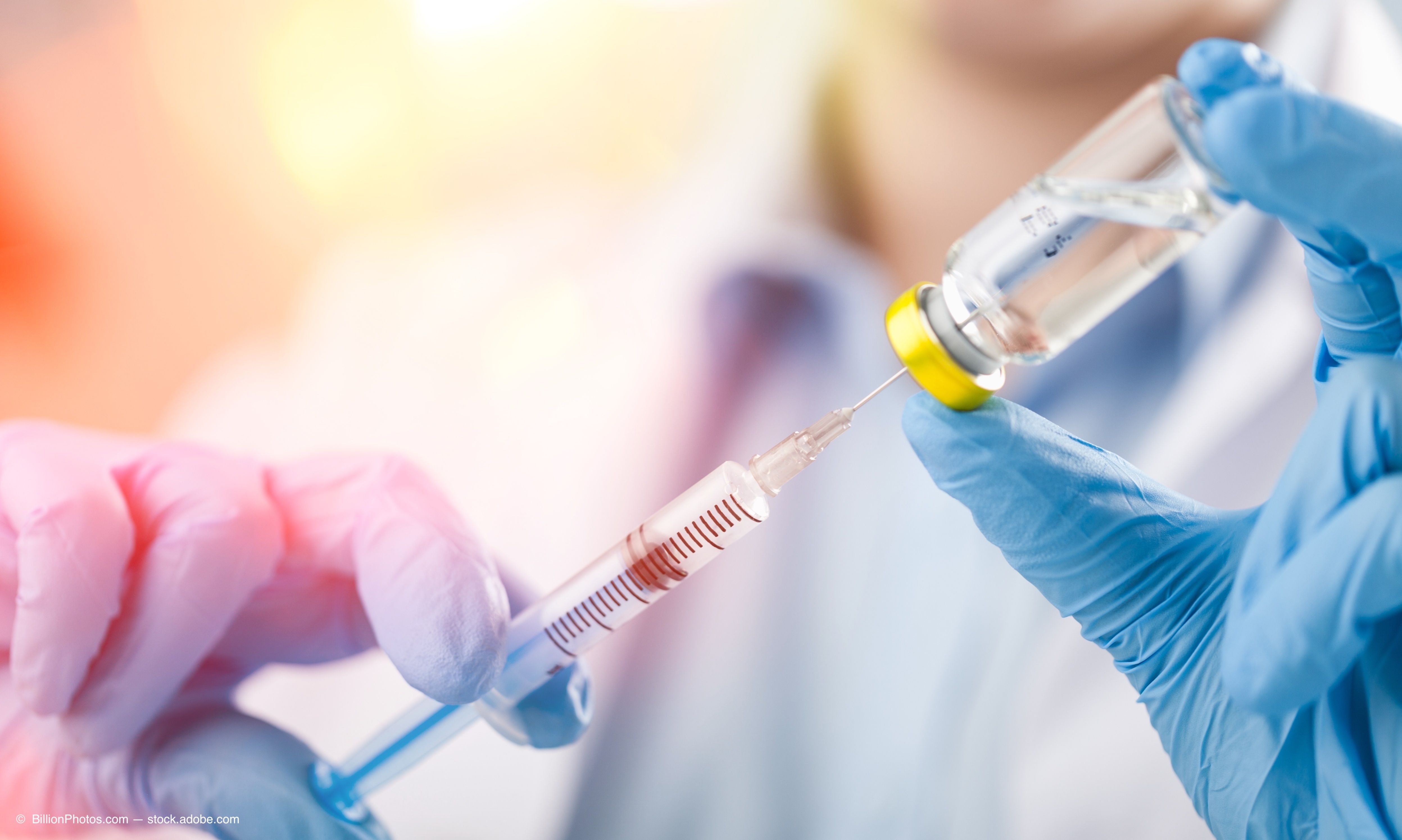 Biosimilar are products that have similar efficacy and safety profiles to the original. A major difference between the original ranibizumab and the biosimilar is that the latter is considerable less expensive.

The savings from biosimilars are estimated to reach more than $100 billion in the US over the next 5 years.

He said that ranibizumab has been considered the gold standard of care and plays a significant role in reducing the number of patients with legal blindness caused by wet AMD.

Although ranibizumab is recommended to be administered monthly, the injections tend to be given less frequently in clinical practice than recommended, partly due to cost constraints.

Having additional treatment options that have the same efficacy and safety as reference ranibizumab will allow patients to have a greater opportunity of being treated with the effective treatment at the right time and also help reduce the number of cases of blindness caused by retinal vascular disorders.

“Biosimilars, which are usually lower priced than reference biologics but have comparable efficacy and safety to reference products, have been considered a viable solution that can help increase patient access to treatments,” he explained. “[Although] we do not know how biosimilars will fit in to the health care system in the ophthalmology space because [they have] not yet been introduced, there is potential for active utilization of biosimilars by government or private insurers as a way to achieve cost savings.”

Phase 3 study results
The FDA based their approval of Byooviz on the phase 3 results of the AMD study (NCT03150589) in which SB11 was evaluated for treating nAMD.

In the randomized, double-masked, parallel group, multicenter trial, 705 patients were enrolled; 634 patients completed the study out to week 52. The biosimilar product was compared with reference ranibizumab.

The primary study end points were the changes from baseline in the best-corrected visual acuity (BCVA) at week 8 and in the central subfield thickness (CST) at week 4.

The secondary end points were long-term efficacy, safety, pharmacokinetics, and immunogenicity, which were comparable between SB11 and reference ranibizumab.

The pharmacokinetics, safety profiles, and the immunogenicity profiles of the 2 treatments were comparable at all time points out to week 52, Woo reported.

The place of biosimilars
In commenting on the relevance of the product’s approval to the ophthalmic community, Woo explained that the FDA approval for the first ophthalmic biosimilar has significant importance because ophthalmologists are new to biosimilars.

Ophthalmologists have confidence in FDA-approved products, and the fact that it is FDA-approved gives us confidence that the treatment can be used safely and effectively in patients with ophthalmic conditions, just the same as reference ranibizumab.

Moreover, there are various anti–vascular endothelial growth factor therapies and other biologic agents that are used to treat ophthalmic conditions, and I think there is a growing anticipation for the next ophthalmology biosimilars including biosimilars for aflibercept [Eylea, Regeneron] that are currently in development and will be introduced in the coming years.