Investigators believe the therapy could prove to be an option for the treatment of other retinopathies.

Mutations in the Eyes shut homolog (EYS) gene are the primary causes of retinitis pigmentosa (RP). RP25, a severe form of autosomal recessive RP, is seen in all ethnic groups with prevalence rates ranging from 5% to 33%, and patients who are affected early in life have no therapeutic recourse.

Francisco Diaz-Corrales, MD, PhD, Andalusian Center for Molecular Biology and Regenerative Medicine, Seville, Spain, and colleagues reviewed the knowledge about the effect of the EYS mutations and potential treatments.1

Learning about autosomal recessive RP’s molecular mechanism has been hampered by the absence of a specific animal model for this human inherited retinal disease. Information about the protein’s cellular location and molecular features in different vertebrate animal models has provided some insight into the protein’s possible roles in the human retina.

Some things that are known is that the gene is the largest one in the human eye and extends for 2 Mb of genomic DNA in chromosome 6 (6q12.1-6q15). Studies disagree about the size of the EYS gene, 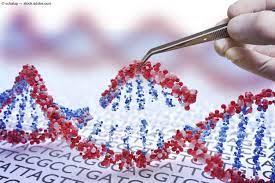 but both reported the gene is preferentially and abundantly expressed in human retina with minor expression in other tissues.

According to Diaz-Corrales, that difficulty arises from the complexity of the gene, which is divided into two distinct halves of the full-length EYS protein that likely have different roles and interactors.

“Shorter isoforms with just the epithelial growth factor (EGF)-rich or the Laminin G-rich sections will probably have particular localizations and functions, which will be relevant for analyzing and predicting the phenotypic impact of genetic variants,” Diaz-Corrales explained.

Affected patients generally begin to lose vision in the second and third decades of life; an early manifestation is night blindness and progressive constriction of visual fields. At a relatively young age, subcapsular cataracts can develop. The central vision generally is preserved until late in life.

Initially, fundus images show bone spicule pigmentation, pallor of the optic disc, retinal vessel attenuation, and a reduced or non-detectable electroretinogram response under scotopic and photopic conditions. With progression, thinning of the macula occurs. Fundus autofluorescence is helpful for determine the disease’s extent and diagnosis in cases with atypical presentation. In early-stage RP25, the peripheral ellipsoid zone is less visible, and the ellipsoid zone edge approximates the visual field along with disease progression.

Numerous mutations have been reported for EYS that include insertion, deletion, nonsense or missense substitution and splice site mutations, and these are manifested differently in different cohorts. However, truncating mutations lead to premature stop codons that remove laminin or epithelial growth factor domains, including frameshift and nonsense mutations.

Diaz-Corrales explained that because of the great variability in the severity of missense mutations and the lack of hotspots in EYS, identifying genotype–phenotype relationships is challenging. In addition, the full-length protein structure is divided into two distinct halves, as mentioned previously.

At 1 end is an N-terminal with a signal peptide followed by a stretch of EGF-like domains and a C-terminal rich in Laminin G domains interspaced with additional EGF-like domains at the other end. Different isoforms have been detected in the retina and other tissues. The diverse EYS isoforms, with particular domain composition and structure, perform specific roles depending on time, cellular compartment or tissue, complicating the analysis of the effect of mutations.

These can be gene/mutation-specific and those that exert a therapeutic effect apart from the genetic defect.

“Gene therapy can be applied in the early stages of degeneration when the retinal cells are impaired but the photoreceptor cells can be rescued by external genetic material,” he said.

The first gene therapy was approved to treat Leber congenital amaurosis caused by a defect in the RPE65 gene. However, this approach may not work for EYS mutations because of the limited loading capacity of the viral vectors that hinders large gene delivery. A possible solution would be to use a reduced version of the gene to fit in the current vectors, i.e., a mini-EYS with only essential information to prepare a protein to rescue the healthy phenotype.

Another gene therapy would be to use the gene(s) that substitute for EYS function in the murine retina and other species in which this gene is non-functional/absent once these factors are identified.

The limitations of these strategies depend on the efficiency of the specific splicing/DNA recombination events and frequency of generation of wrong concatemers.

A more recent technology proposed as a future treatment for many disorders caused by a genetic defect is the clustered regularly interspaced short palindromic repeats (CRISPR) system that edits the cell genome. Gene editing is a promising option for huge genes, because no exogenous gene has to be supplied to the diseased cells. Instead, their genome will be specifically modified to overcome the defect and produce a functional version of the protein. This technique has been successful in some blood cancers, but retinal evaluation remains preclinical.

Cell replacement is another option that may work for advanced retinal dystrophy to regenerate damaged cells. The cell sources can be either ocular-derived retinal progenitor cells or cells differentiated in vitro from embryonic stem cells or induced pluripotent stem cells.

A more sophisticated approach is optogenetics, in which surviving retinal cells that are non-photosensitive are transformed to be light-sensitive via genetic modification.

Finally, intervening in the neurodegenerative process induced by RP is another possibility. Neuroprotection can extend photoreceptor life, delay the disease course, and increase the possible success of gene/cell therapy.

According to Diaz-Corrales, intrinsic difficulties associated with the study of EYS-retinopathy include the size of the gene and the absence of a mouse or rat animal model of the disease.

Diaz-Corrales has no financial disclosures related to this content. 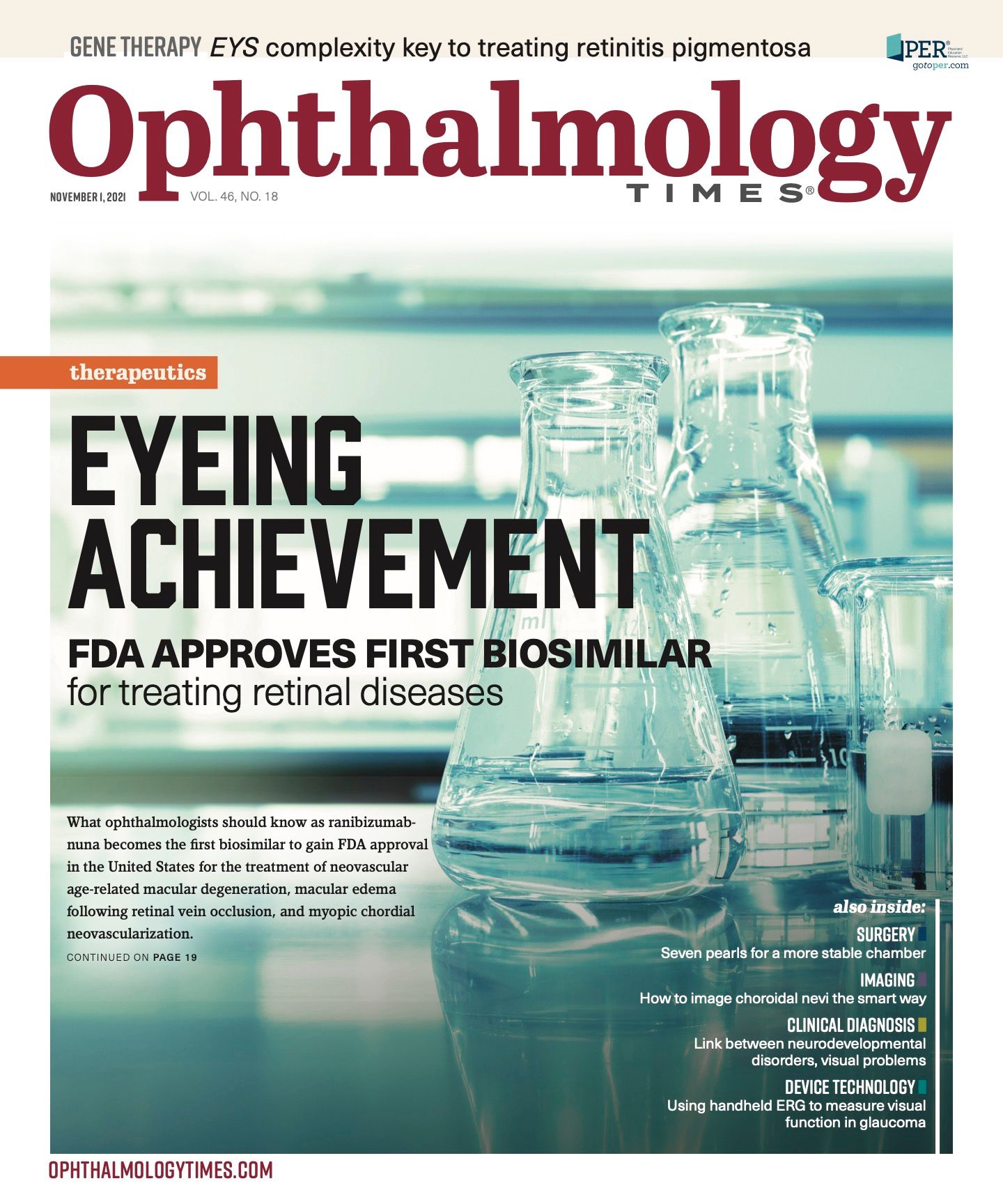