Neurodevelopmental disorders (NDDs) are characterized by early-onset deficits of variable severity in personal, social, academic, or occupational functioning, as defined in the Diagnostic and Statistical Manual of Mental Disorders, Fifth Edition (DSM-5).1 Developmental deficits may vary from very specific limitations of learning or control of executive functions to global impairments of social skills or intelligence.2

Alterations in ocular movements and a large variety of visual problems have been associated with certain types of NDDs in children, which has lent support to the idea that the NDDs represent an etiological factor.3-12 Specifically, different types of accommodative, binocular, and oculomotor alterations have been reported in dyslexia, attention deficit/hyperactivity disorder (ADHD), and developmental coordination disorder (DCD).

Investigations carried out to date only suggest the potential for visual problems to be a comorbidity in these conditions, so it cannot be concluded that these alterations are causal factors. Indeed, one hypothesis proposes that the concept of dorsal stream vulnerability can be used to explain a cluster of problems that are common to many NDDs, including poor motion sensitivity, visuomotor spatial integration for planning actions, attention, and number skills.13,14

To attempt to shed more light on the link between visual problems and NDDs, we recently conducted a clinical study to analyze the distribution of oculomotor and visual alterations, defined according to standard clinical tests in children with dyslexia, ADHD, and DCD (3 of the more common NDDs that can be examined easily in clinical practice). We compared the distribution with that obtained in healthy children without ocular pathology but with and without oculomotor anomalies.15,16

We evaluated a total of 69 children (6 to 13 years old) in a prospective, nonrandomized comparative study, conducted at the Child Development Unit of the Alto Aragón Polyclinic in Huesca, Spain. All children were evaluated by an optometrist, an ophthalmologist, a speech therapist, a psychologist, and a neuropediatrician.

Among the children recruited for the study, 3 groups were clearly differentiated. These included a control group; healthy children with oculomotor abnormalities; and children with an NDD diagnosis. No comorbidity of NDD was present in any case.

A complete visual examination was conducted, including the measurement of uncorrected and corrected distance visual acuity; manifest and cycloplegic refraction; a cover test; a Maddox rod test; the measurement of near point of convergence (NPC); distance and near stereopsis; a Worth Four Dot Test; fusional vergence measurement; monocular and binocular accommodative facility; amplitude of accommodation; accommodative response at 40 cm (monocular estimation method); and a subjective evaluation of oculomotricity with the Northeastern State University College of Optometry (NSUCO) oculomotor test and the developmental eye movement (DEM) test.

An objective evaluation of oculomotricity was carried out with the eye tracker Tobii EyeX (Tobii) and Clinical Eye Tracker software (Thomson Software Solutions) in a subsample of 15 healthy children and 17 children with NDDs.

No statistically significant differences between the groups were found in the measurement of near and distance phoria (P ≥ .557), NPC (P = .700), and fusional vergences (P ≥ .059). According to standard criteria, no statistically significant differences were present among the groups in the number of cases with binocular or accommodative disorders (P ≥ .471).

An evaluation of oculomotricity was carried out with the Eye Tracker Tobii Eye X (Tobii) and the Clinical Eye Tracker software (Thomson Software Solutions) in a subsample of 15 healthy children and 17 children with NDDs.

Likewise, we found a significantly higher percentage of regressions in the group of children with NDDs when a time interval of presentation between stimuli of 1 second was used (P = .012). Significant correlations were found between different NSUCO scores and percentage of regressions, number of saccades completed, and number of hypometric saccades.

Children with dyslexia, ADHD, and DCD show an altered oculomotor pattern and a more reduced amplitude of accommodation; however, this is not always compatible with the diagnostic criteria of an accommodative insufficiency. Accommodative and binocular vision problems are not always present in these children and so cannot be considered an etiological factor.

Future research should be focused on the analysis of the impact of oculomotor alterations associated with NDDs and how complementary binocular and accommodative anomalies affect the child’s development. This is critical because it will help define a standardized scientific-based approach for the treatment of visual and oculomotor problems in children with NDDs. This, in turn, will help prevent exposure to pseudotherapies and treatments based on visual approaches that are not useful.

Bilbao is based at the Department of Optometry, Policlínica Alto Aragón in Huesca, Spain. She has no financial disclosures related to this content.

Piñero is part of the Optics and Visual Perception Group, Department of Optics, Pharmacology and Anatomy at the University of Alicante in Spain, and is based at the Department of Ophthalmology, Vithas Medimar International Hospital in Alicante. He has no disclosures related to this content. 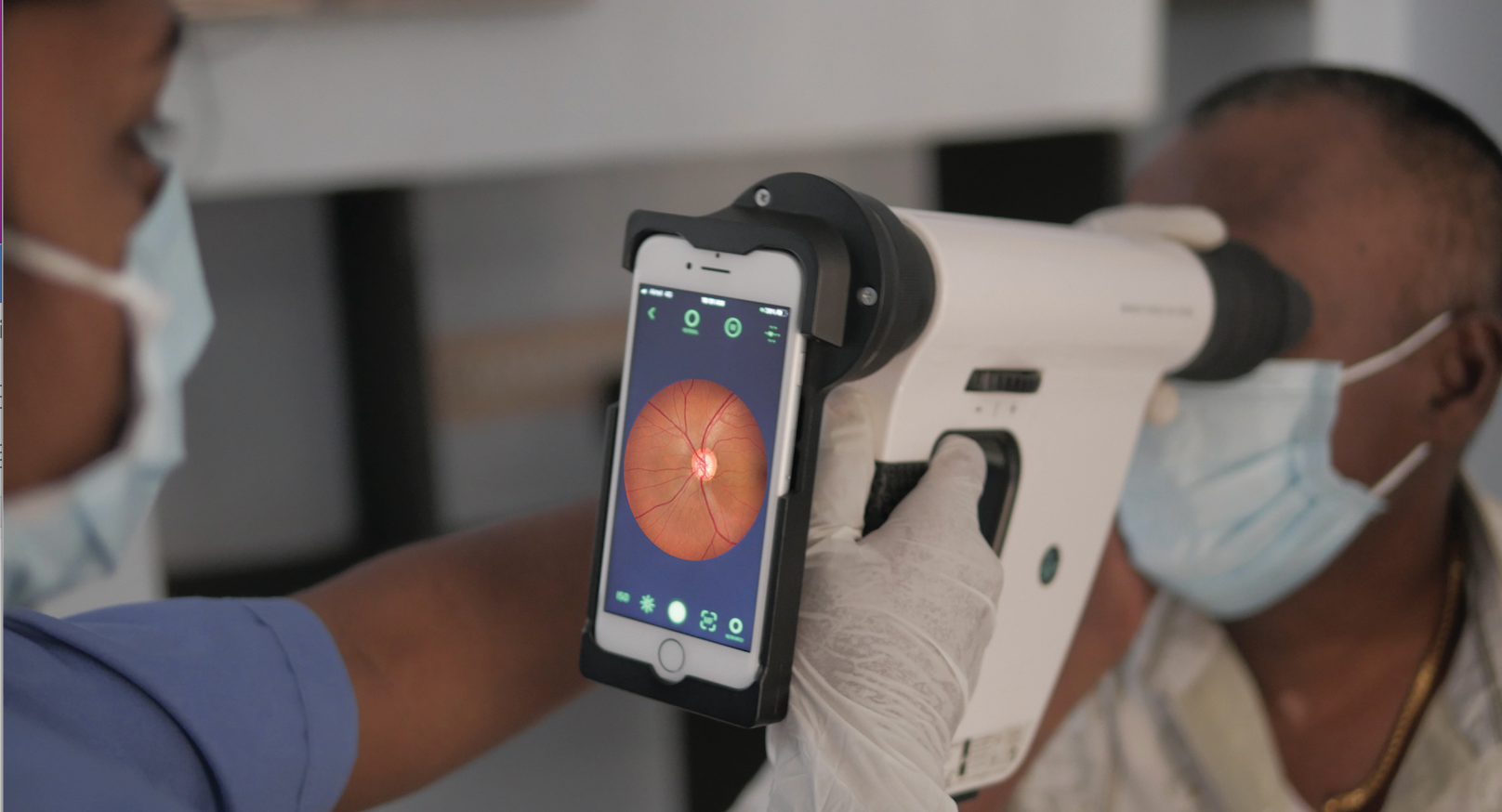 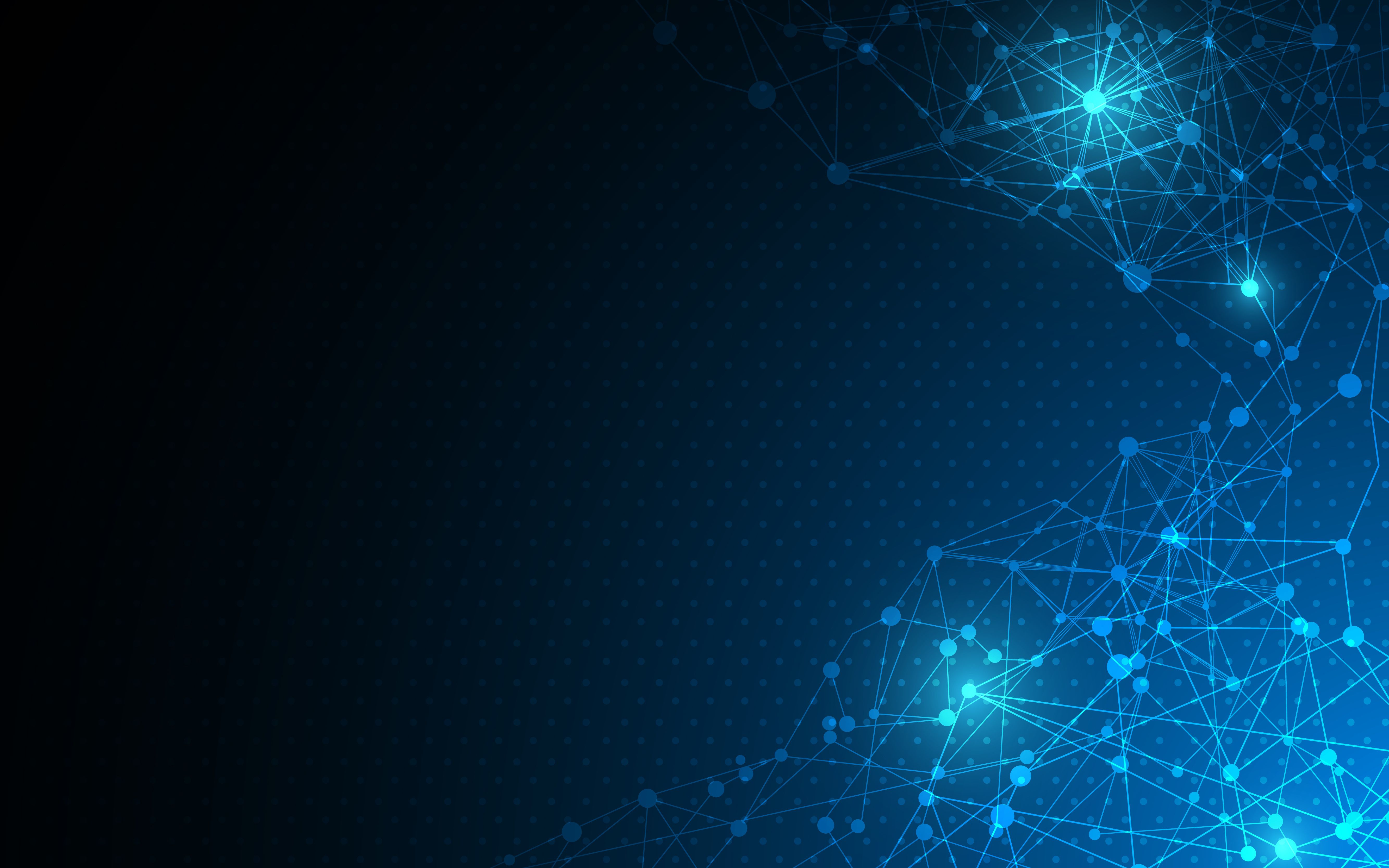 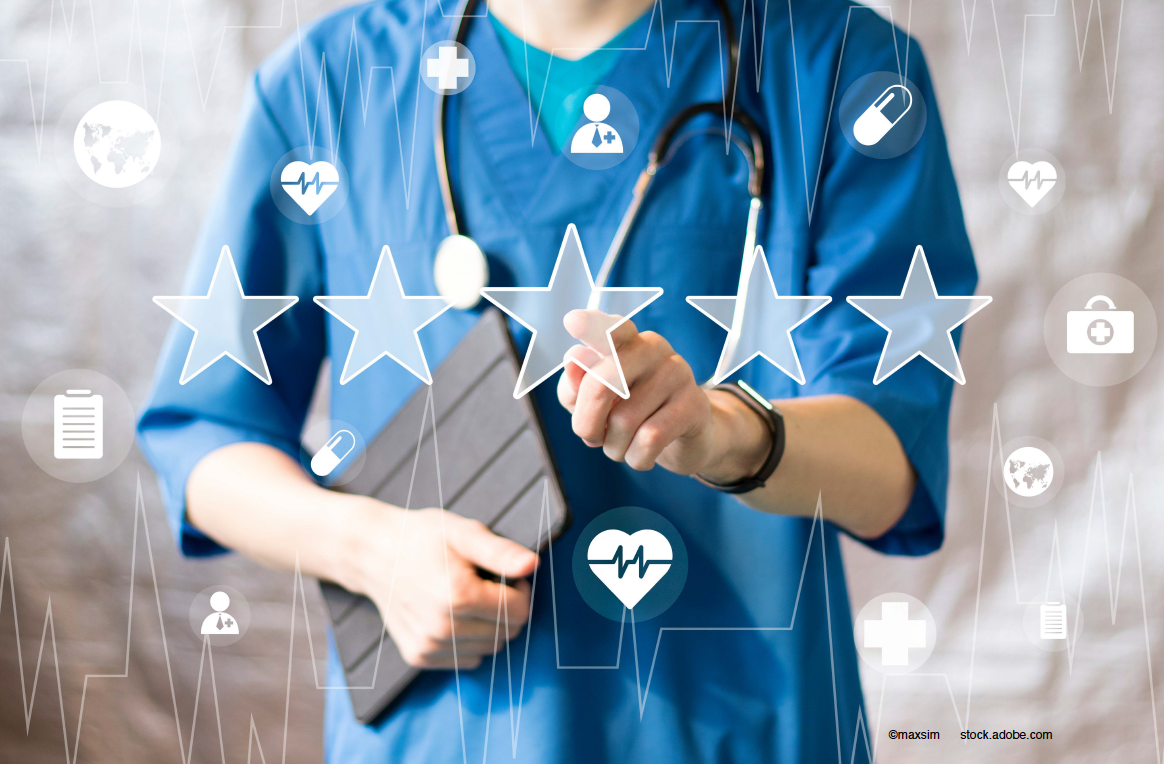