The unique MOA may deliver a synergistic effect when prescribed post-surgically. 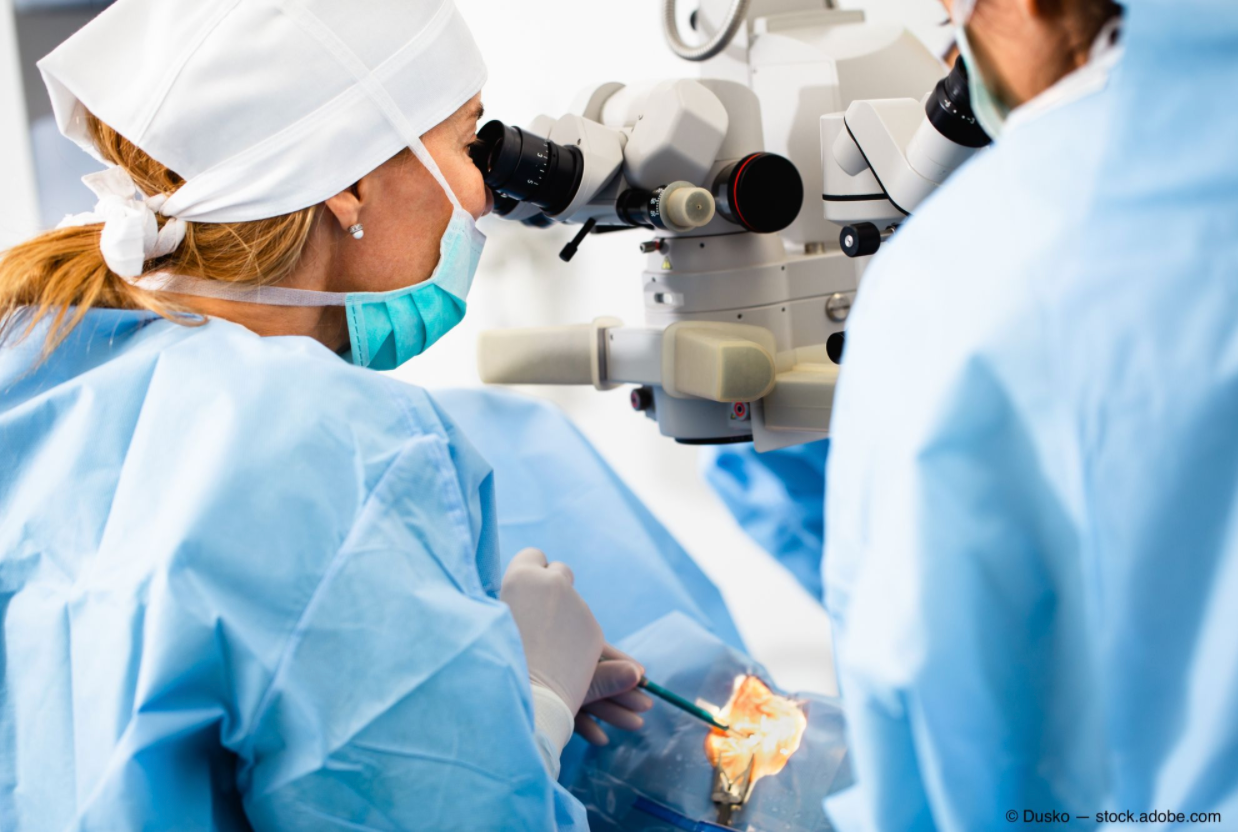 Micro-invasive glaucoma surgery (MIGS) has become a popular option for facilitating a reduction in intraocular pressure (IOP) when medical therapy has not adequately done so or is not a viable option.

These procedures involve various approaches including improving aqueous humor outflow through the trabecular meshwork (TM) or other components of the conventional pathway such as Schlemm’s canal. MIGS is less invasive and therefore poses a lower risk for complications than traditional glaucoma surgeries such as trabeculectomy and glaucoma drainage devices (tube shunts).

However, MIGS does not always achieve target IOP. This presents a significant glaucoma treatment challenge, as every millimeter of mercury above target pressure represents an increased risk for disease progression and ultimately, vision loss.

Many surgeons believe that prescribing topical eye drops following MIGS will not deliver additional IOP reduction, particularly when the procedure has already targeted the diseased TM. My colleagues and I set out to test this hypothesis in one specific treatment scenario by comparing the IOP lowering effects of netarsudil ophthalmic solution 0.02% (Rhopressa, Aerie Pharmaceuticals) on eyes with previous Kahook Dual Blade (KDB) goniotomy versus goniotomy-naïve eyes.

KDB goniotomy (KDB, New World Medical), a common MIGS surgery, involves the removal of a small section of TM to create an opening into Schlemm’s canal to increase aqueous humor outflow. MIGS procedures that target the TM, including KDB goniotomy, experience a “floor effect” of IOP lowering due to their inability to further bypass episcleral venous pressure (EVP) and distal resistance in the conventional outflow pathway.

Netarsudil is a Rho kinase inhibitor that is thought to lower IOP through two primary mechanisms:

1) increasing aqueous outflow through the TM cells, 2) reducing EVP.1 This MOA is unique compared to other available IOP lowering pharmacologic therapies. Dosed as one drop QD and prescribed typically as an adjunctive therapy, netarsudil has been shown to produce consistent IOP reductions across a range of baseline pressures.

Our retrospective chart review2 analyzed data on 50 eyes of 37 adult glaucoma patients treated with netarsudil at Mason Eye Institute at the University of Missouri in Columbia, Missouri between February 2017 and October 2020. The KDB group (n = 25) included adult glaucoma patients who had undergone KDB goniotomy with cataract surgery, then started on netarsudil with no additional eye surgeries.

Control eyes (n = 25) included those with history of cataract surgery but no goniotomy or any other angle surgeries, and were started on netarsudil for at least one month with no additional ocular procedures.

The two groups had comparable baseline characteristics, including age, gender, ethnicity as well as type and severity of glaucoma, baseline IOP, and number of medications (all P≥0.05).

We defined the primary outcome as ≥ 20% decrease in IOP at the 1 month follow-up visit compared to the IOP measured at the time of netarsudil prescription. Secondary outcomes included adverse reaction to medication, and rate of medication discontinuation for any reason.

Upon completion of the analysis, we found that netarsudil had a significantly greater IOP lowering effect in eyes treated with prior KDB goniotomy compared to eyes without history of goniotomy.

Based on these results, which we presented at the American Glaucoma Society annual meeting, we hypothesize that netarsudil may facilitate additional IOP-lowering effects through its unique MOA, which targets EVP in addition to the trabecular meshwork.

In KDB-treated eyes, the excision of TM at the nasal angle may allow for a greater concentration of netarsudil to travel downstream to the distal outflow system and act on episcleral veins to reduce EVP, producing a synergistic affect.

Though adverse events led to some discontinuations, insurance-related challenges were the most common reason, as the timeframe in which these cases were treated includes a period prior to widespread coverage adoption of Rhopressa, which was the FDA approved in December 2017. Currently, 8 out of 10 insured patients have coverage for Rhopressa.3

Conclusion
Contrary to a widely held perception, these data clearly indicate that patients who do not achieve a target IOP after an angle surgery such as KDB goniotomy may benefit from the use of netarsudil post-surgery.

Though adverse reactions such as hyperemia are common, netarsudil is not known to cause any systemic side effects and is generally well tolerated. Continued improvement in insurance coverage makes this medication a viable option for many patients. Once-a-day dosing also helps to promote adherence.

Taking all of these factors into consideration and recognizing the critical importance of getting glaucoma patients to their target IOP, surgeons may want to consider prescribing this medication to patients with previous angle surgery to facilitate greater IOP reduction.

Of course, further research is needed to evaluate this and other combination approaches. As such, we are in the process of planning a randomized controlled trial to determine if this result is unique to the combination of KDB goniotomy and netarsudil therapy, or if additional IOP-lowering might be achieved through the use of other topical eye drops following various MIGS procedures.

Jella An, MD
P: 240/482-1100
An is an ophthalmologist in Bethesda, Maryland and is affiliated with multiple hospitals in the area, including University of Missouri Health Care-Columbia and Harry S. Truman Memorial Veterans Hospital. She received her medical degree from McGill University Faculty of Medicine. Haochen (Emily) Xu, BA, contributed to this article. 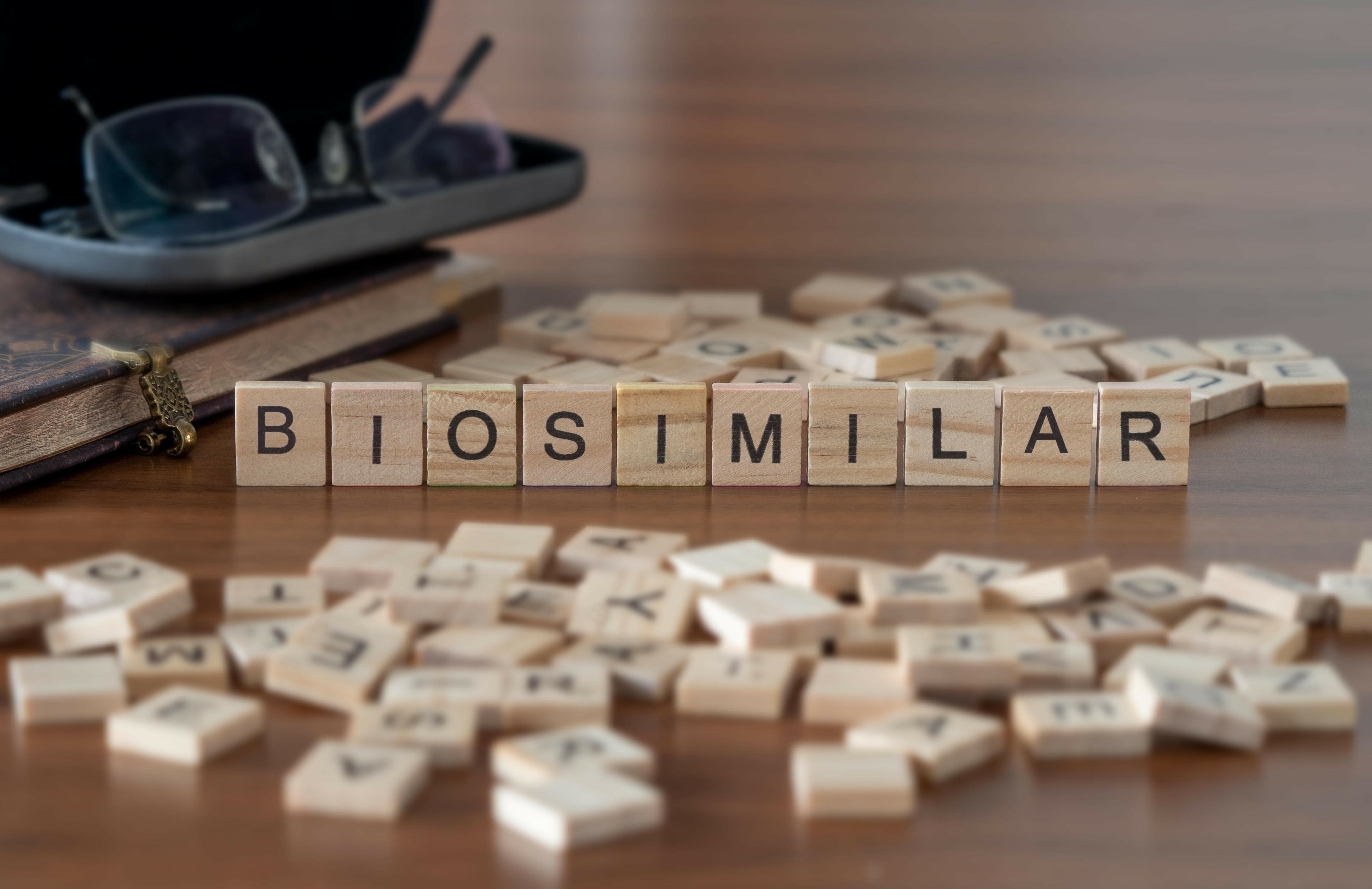