With several clinical trials underway, ocular therapy is seen as having potential in the treatment of a number of gene-related diseases. 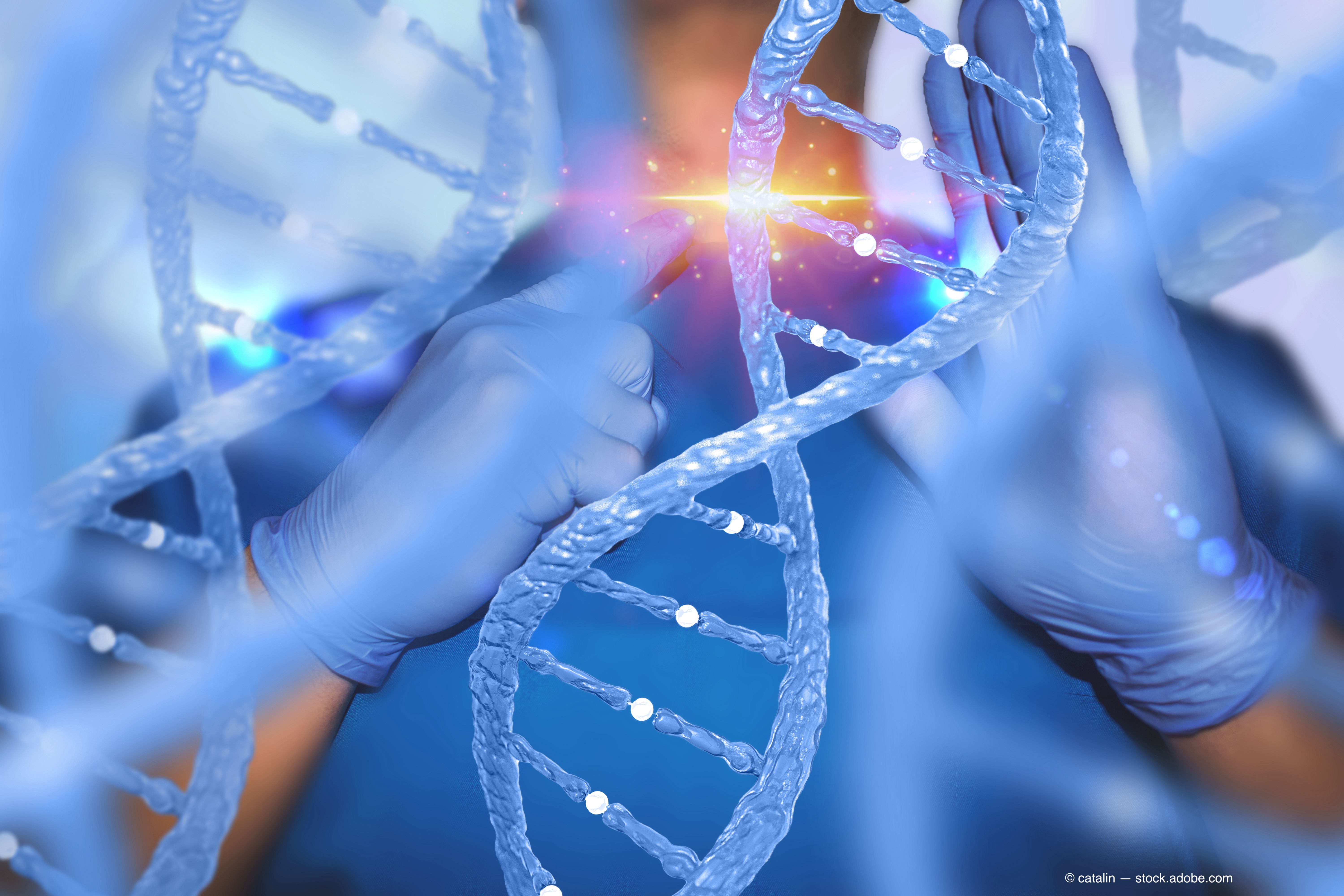 This article was reviewed by Kimberly Stepien, MD

Ocular gene therapy is in its infancy, but the field is rapidly changing. Progress in this area has led to a new standard of care for patients with inherited retinal diseases, Kimberly Stepien, MD, said.

“The eye is an attractive target for in vivo gene therapy because therapy can be delivered locally and inflammation may be reduced because the eye is an immune-privileged organ,” Stepien said.

These are usually delivered subretinally, which facilitates the treatment being as close as possible to the targeted photoreceptors and retinal pigment epithelial cells.

The drug, approved in late 2017, is an in vivo therapy for RPE65-related Leber congenital amaurosis (LCA) or retinitis pigmentosa (RP), which can present with severe vision loss that starts in early childhood.

The drug is delivered by an AAV vector into the subretinal space, and clinical trials showed that patients were able to navigate a maze in dim light and had improved light-sensitivity thresholds and visual fields, Stepien said. Other inherited retinal diseases are being studied in clinical trials.

Choroideremia: This is an X-linked progressive degeneration of the retina where males can have progressive nyctalopia and loss of the peripheral visual fields; carrier females also can be affected but usually less so than males.

X-linked RP: The RPGR gene-related RP is the most common cause of X-linked RP. The gene mutation results in degeneration of the rod photoreceptors. Mutations in the RPGR gene also can cause cone dystrophy and cone/rod dystrophies.

PDE6B-associated RP:PDE6B-associated RP was one of the first genes discovered to be associated with autosomal recessive RP. Currently, a phase 1/2 half-dose escalation study of subretinal AAV2/5 with human PDE6B gene (NCT03328130) is being conducted by Horama S.A.

Achromatopsia related to CNGA3 and CNGB3 mutations: Achromatopsia is an autosomal recessive disease characterized by loss of cone photoreceptor function, poor central vision, and severe light sensitivity. Optical coherence tomography in these patients can show central loss of the ellipsoid zone. CNGB3 is the most common gene associated with achromatopsia. Two phase 1/2 half-dose escalation trials are under way, one of subretinal AAV2 with human CNGB3 by AGTC (NCT02599922) and the other of subretinal AAV2/8 human CNGB3 by MeiraGTx (NCT03278873).

CNGA3, another gene associated with achromatopsia, also has ongoing clinical trials by the same 2 companies in phase 1/2 half-dose escalation trials of the same AAV vectors (NCT02935517 and NCT03758404).

Leber congenital amaurosis related to GUCY2D mutations: GUCY2D-LCA results in early onset vision loss due to disruptions in the phototransduction pathway. Although function is lost, there is evidence that photoreceptor structure is preserved in many affected individuals. A single-site phase 1/2 half-dose escalation trial using subretinal injection of SAR439483 by Sanofi is ongoing (NCT03920007).

X-linked retinoschisis: This disease is characterized by early onset splitting of the retinal layers. In this disease, the RS1 gene, responsible for retinal structural integrity, loses its function, the result of which is loss of central vision and possible vitreous hemorrhages and/or retinal detachment. A phase 1/2 half-dose escalation trial is under way.

Stargardt disease: This is the most common retinal dystrophy, characterized by a mutation in the ABCA4 gene in 90% of cases. Patients have progressive bilateral central vision loss, dyschromatopsia, and a central or paracentral scotoma that generally occurs in childhood or early adulthood.

One phase 1/2a half-dose escalation study conducted by Sanofi of a lentivirus vector carrying the human ABCA4 gene was started but prematurely terminated (NCT01367444). Other neuroprotective clinical trials and stem cell trials are ongoing.

Usher syndrome, type 1B: This disease results from ciliopathy caused by mutations in the MYO7A gene. Patients have congenital hearing loss, early vision loss from RP, and vestibular dysfunction.

One phase 1/2 dose escalation study conducted by Sanofi of a lentivirus vector carrying the human MYO7A gene was started but prematurely terminated (NCT01505062).

Stepien said that because this treatment is nonspecific to the genetic etiology of a disease and targets inner retinal cells, it could be used to treat many inherited retinal diseases characterized by loss of photoreceptor function.

Kimberly Stepien, MD
e:kstepien@wisc.edu
Stepien serves or has served as an investigator for several clinical trials for inherited retinal diseases. She also sits on scientific advisory boards for Atsena Therapeutics and Opsis Therapeutics.