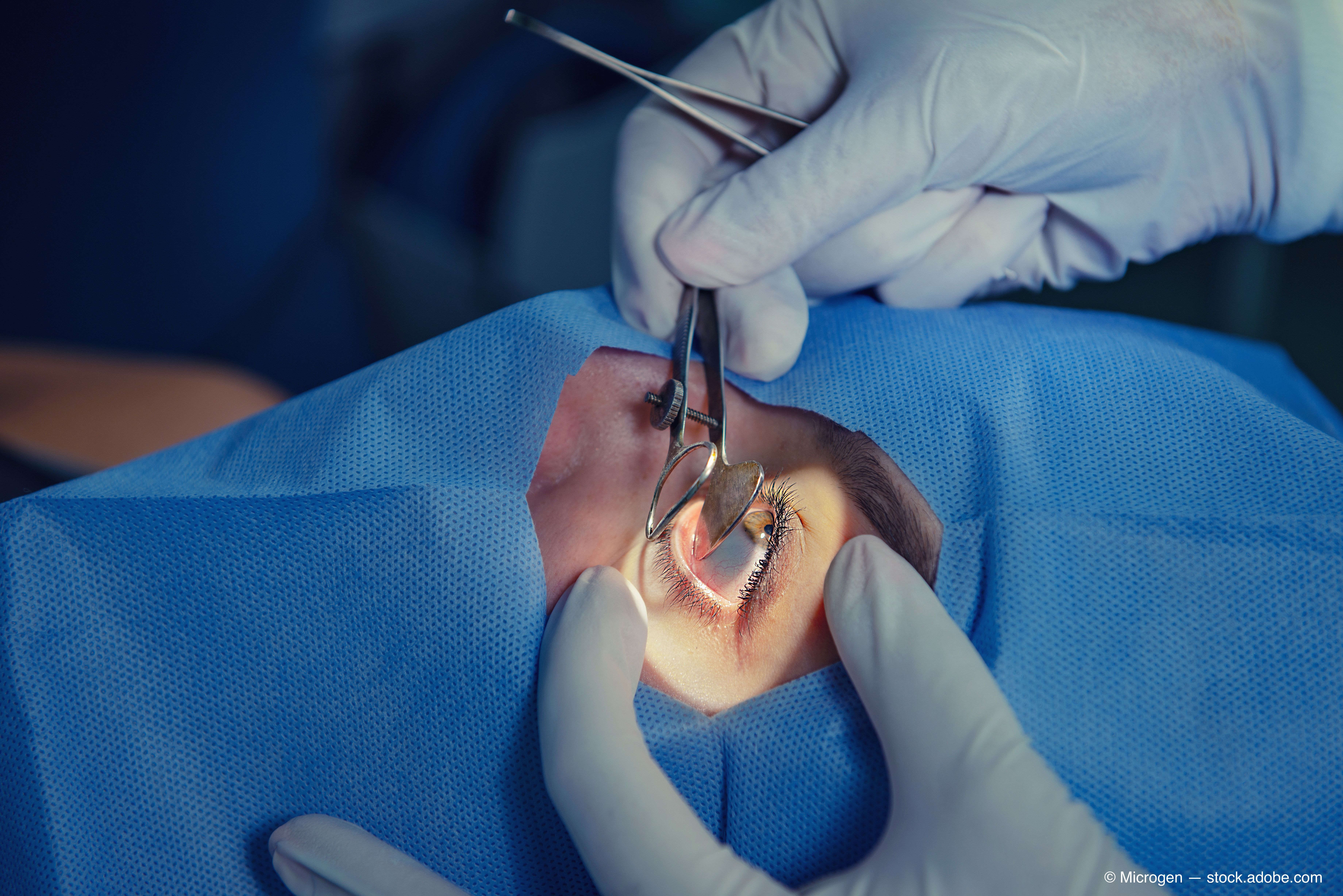 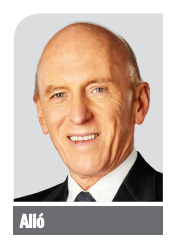 The increase in life expectancies and lifestyle changes have resulted in an increasing number of patients requesting spectacle-independent near and intermediate vision for their daily activities, aside from excellent distance vision.

Presbyopia-correcting IOLs are also a treatment option for presbyopic patients who are not candidates for laser refractive surgery and do not want to rely on reading glasses. Over recent years, a wide spectrum of multifocal (MF) IOLs has been developed.

EDOF IOLs, or extended range-of-vision IOLs, are a relatively new technology in the treatment of presbyopia.

The basic optical principle is to create a single-elongated focal point to enhance the depth of focus, on the contrary to monofocal IOLs (in which light is focused on one single point) or MF IOLs (which has two or three discrete points). The idea of EDOF is not new.

Over 30 years ago, Nakazawa and Ohtsuki reported apparent accommodation in 39 eyes implanted with spherical IOLs.2

The authors found that the depth of field in these cases was inversely proportional to the pupillary diameter. Since then, several optical strategies have been used to extend the depth of focus at both the cornea and lens plane.

However, the term EDOF should be limited to those IOLs in which a manipulation has been made in their aberrometry profile to enlarge the depth of field. Those IOLs which have a MF design and, on top of it, also offer a manipulated aberrometry optical profile, should be called ‘hybrid EDOF IOLs’.

The first so-called EDOF IOL, which is really a hybrid EDOF (Tecnis Symfony, Johnson and Johnson Vision) was introduced into the European market in June 2014 and subsequently approved for use in the United States in 2016.3

Since then, several EDOF-labelled IOLs, many of them not really based on the EDOF
principle, have been released.

Optical models employed
Spherical aberration (SA) is associated with focal length difference between the central and marginal ray where the light enters in the lens (Figure 1A).

For any given eye, the Zernike coefficients may vary widely, but a mean value of corneal spherical aberration is +0.31 ± 0.135 μm for a 6-mm pupil size.4

It was shown that aspheric IOLs which effectively reduce spherical aberration improve the optical quality over spherical IOLs.5

On the other hand, higher positive SA in eyes having received an aberration-free IOL results in a better distance-corrected near visual acuity than that following implantation of negative-SA IOLs (that have reduced corneal SA).6

Similarly, intentional induction of SA within the IOL design can increase the depth of focus.

Chromatic aberrations (CAs) are associated with focal length difference between the visible spectrum of different colours of light (Figure 1B). The human cornea produces a CA, in which blue light is diffracted more than red light.

The optical design also has an impact: a refractive optic maintains the same CA of the cornea, so with this lens the final ocular CA will increase, as will the dispersion of the wavelengths. On the contrary, diffractive IOLs can reverse CA: red blends more than blue.

The pinhole effect isanother concept which allows a greater depth-of-focus to be obtained. In general, it could be stated that the smaller the pupil size, the greater the depth of field (and depth of focus).9

Following this principle, the use of an opaque pinhole mask in a monofocal IOL enhances the depth of focus.

Moreover, the Stiles-Crawford effect could be additionally possible; it is believed that when an equal intensity of light enters near the centre of the pupil, it produces a greater photoreceptor response compared with the light entering the eye near the edge of the pupil.10

Confusion in the current nomenclature
EDOF IOLs provide a continuous range of focus without a clearly asymmetric IOL power distribution. This elongated focus is introduced to eliminate the overlapping of near and far images caused by traditional multifocal IOLs and the halo effect; ideally EDOF IOLs should enhance intermediate and near visual performance, while minimally affecting distance vision.

In this way, EDOF IOLs differ from multifocal IOLs, in which the secondary out-of-focus images correspond to the additional foci and might induce halos.

Today, there is a relevant interest in the new models of presbyopic IOLs; several IOLs are marketed as EDOF IOLs. We encounter a confusion in the terminology; some of the so-called EDOF lenses are really MF lenses with low near-add power, in which part of the additional optical power has been withdrawn to avoid the overlapping of images and the consequent halos and glare.

We believe that it is necessary to clarify the current nomenclature and differentiate two types of EDOF IOLs: pure EDOF IOLs and hybrid MF-EDOF IOLs (Figure 2).11

Pure EDOF IOLs are based on the spherical aberration-based optics or the pinhole effect, but have no multifocality.

All the lenses that employ correction of CAs, have a diffractive/diffractive-hybrid profile or an additional power to increase the near vision are not pure EDOF IOLs.

The trade-off of inducing certain amounts of ocular aberrations is the potential degradation of quality of vision. This also limits their performance; their near vision capability is usually limited to about 1 diopter.12

Those IOLs that have attempted to provide more are either no longer on the market, no longer available because the originator company has closed or they have produced very bad results.

The reason for the latter is that for the first time we are able to see the retinal image quality with pyramidal aberrometry and the results are very different.

For example, the Tecnis Symfony is an IOL which combine an EDOF with multifocality. We propose naming such lenses ‘hybrid MF-EDOF IOLs’ (Figure 2).

Nevertheless, assessment of the quality of vision and optical/refractive performance of EDOF IOLs can be challenging due to the wide array of procedures available for evaluation of these lenses.

In some cases, even if the optical laboratory benchmark study showed that an IOL has supreme optical properties, the results were not always correlated with patient satisfaction and spectacle independence in clinical trials.

For example, the initialresults of the WIOL-CF performance were presented in an observational study made by a Czech research group; they indicated excellent visual acuity for far and intermediate vision, and reasonably good near vision with minimal optical phenomena.13​

Although the preliminary data were encouraging, recent investigations revealed a high rate of poor vision quality and a consistent pattern of spontaneous dislocation of the lens. The lens was withdrawn from the market and the company ceased commercial activities in October 2018.

However, none of the currently published studies fulfills all the aforementioned requirements.

In practice, EDOF lenses provide excellent intermediate vision, but inadequate quality of vision for near distance.12,15

We believe EDOF lenses should be used as monofocal lenses with a minor improvement for near vision; they can be expected to provide bad quality of near vision, while intermediate vision can be adequate.12

One of the ways to compensate the insufficiency in near visual acuity in patients with EDOF lenses is mini-monovision, or mix-and-match strategies with diffractive low-add lenses; nevertheless, using the mini-monovision may cause a decrease in far vision and additional halos from the low myopia in the contralateral eye.16

If a patient requires good near vision with an IOL, we believe that they should receive a MF lens (a refractive and diffractive model) making the choice dependent on the patient profile and preferences.

It is not an easy task to make the IOL choice and this is why objective information based on aberrometer internal component information should be required. It is also important to develop a standardised objective means of measuring and reporting visual and refractive outcomes with these lenses, as a guide for clinicians in the future.

Neuroadaptation is a major concern in MF or EDOF IOLs; this process is time consuming and dependent on individual factors (of which some are unknown).17

Conclusion
There is a wide range of IOLs available on the market. A careful and thorough patient examination, taking into account IOL selection based on lifestyle and visual needs, is essential to avoid patient misunderstandings about the expected outcomes. In our recent article,11 there is a biased used of the term EDOF, as some of the IOLs marketed with this name are only MF or hybrid MF/EDOF lenses.

We propose an alternative terminology and naming lenses that have combined optical designs as ‘hybrid IOLs’. Clinicians and surgeons should be aware of this misleading use of the EDOF concept.

Future research will continue towards finding a balance between quality of vision, extended depth of focus and dysphotopsias. Counselling and advice is needed in order to ensure satisfactory outcomes – both for the patient and the surgeon.

Neither author has a financial or proprietary interest in any material or method mentioned. 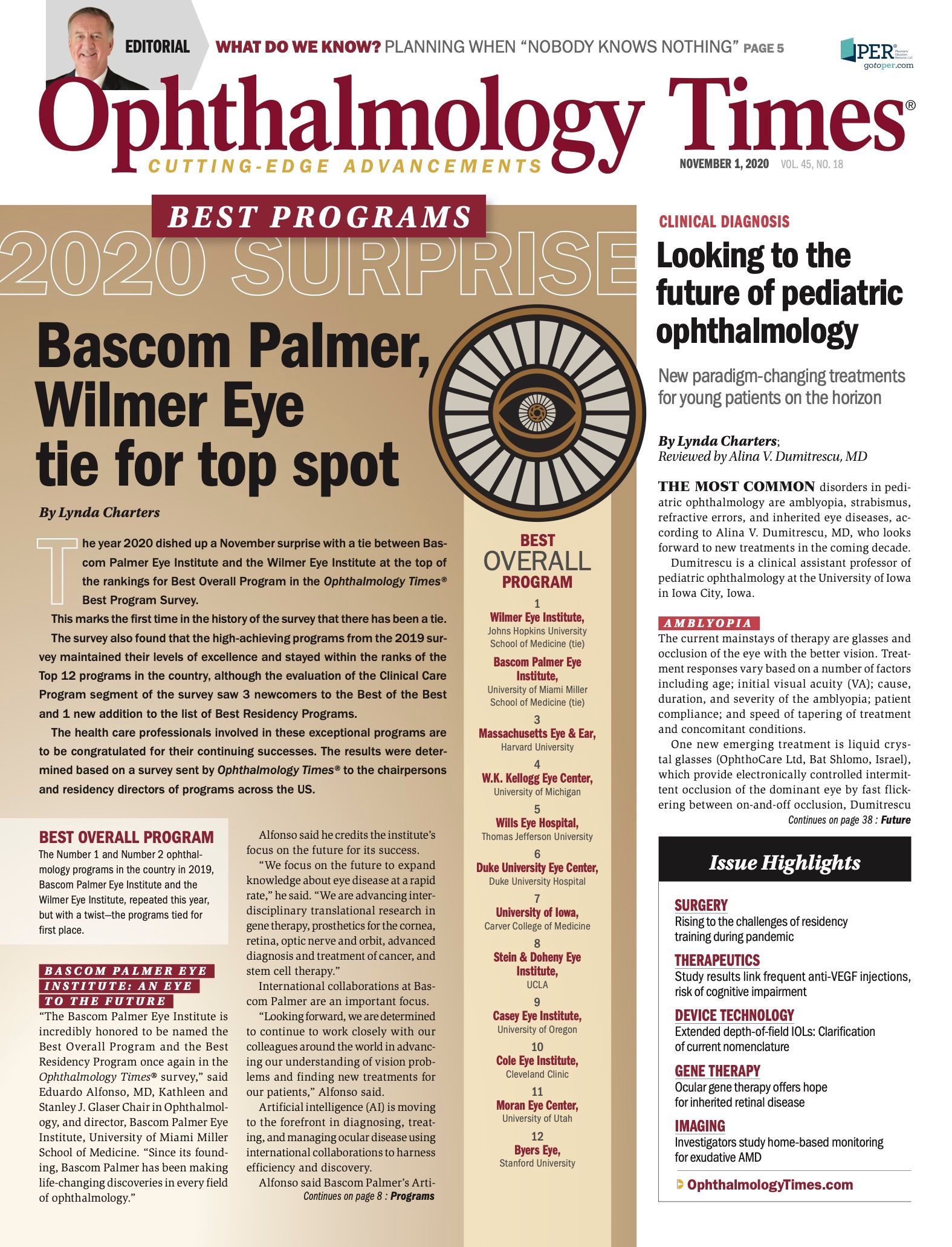