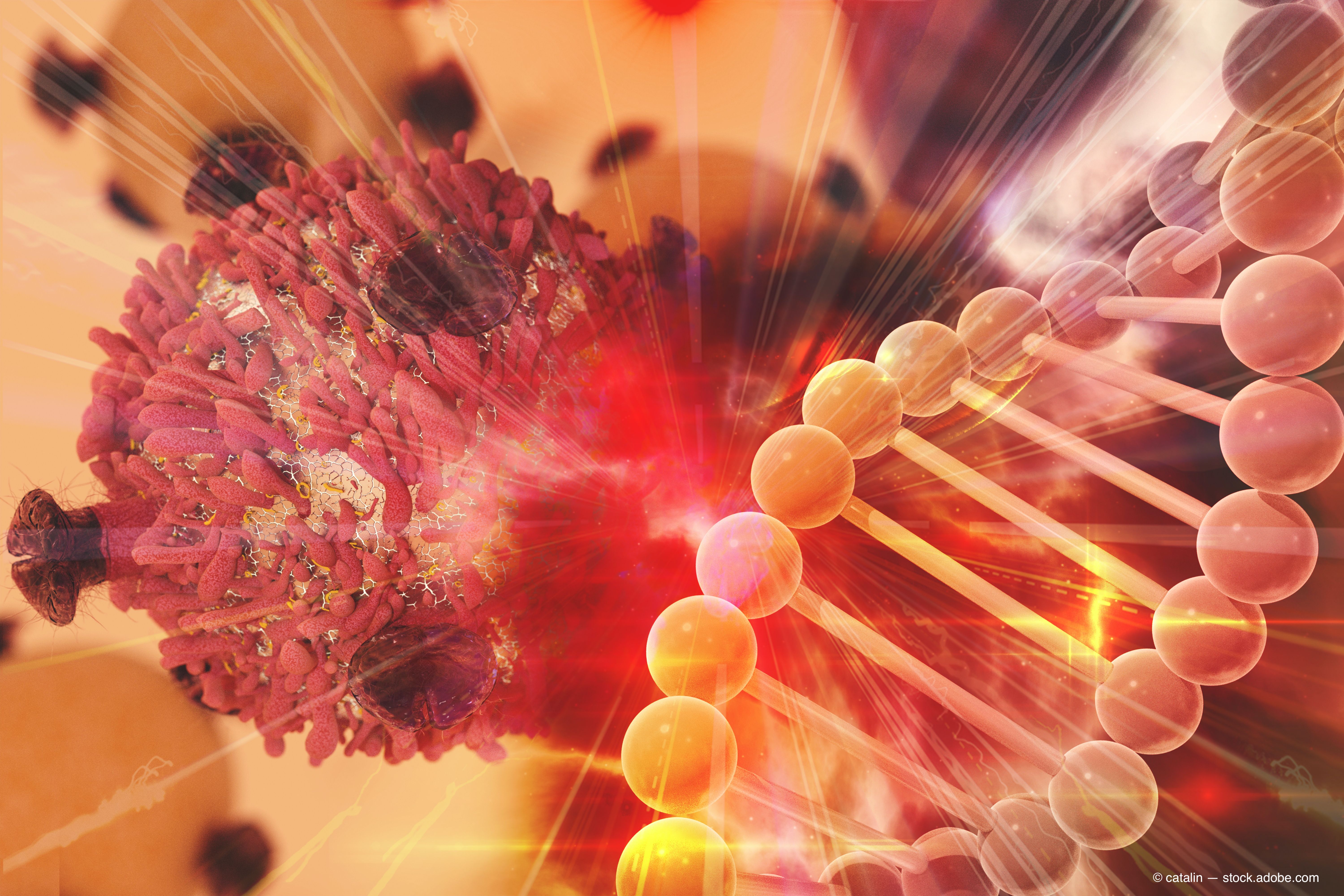 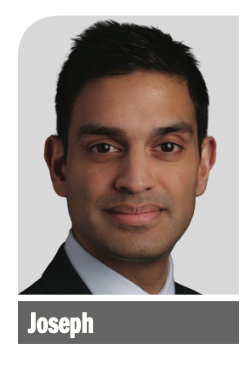 This article was reviewed by Anthony Joseph, MD

Intravitreal injection of human retinal progenitor cells (hRPCs; jCell) is a novel treatment in development for retinitis pigmentosa (RP) that has demonstrated promising biologic activity and an excellent safety profile in a recently completed phase 2b study.

According to Anthony Joseph, MD, a primary investigator of the study, hRPCs offer a potential novel approach to the treatment of RP.

“The jCells exert their therapeutic effect by providing sustained expression of neurotrophic factors that are known mediators of neuronal survival, which both reduce photoreceptor death and promote the functioning of existing photoreceptors,” said Joseph, of Ophthalmic Consultants of Boston. “This paracrine mechanism of effect is thought to result in significant slowing of host photoreceptor loss and is agnostic to any genetic subtype.”

Phase 2b results
Joseph reported findings of the phase 2b study on behalf of the study investigators at the American Society of Retina Specialists 2020 Virtual Annual Meeting in July.

The primary end point was the mean change in the BCVA at 12 months; the secondary end points were identification of the lowest light level at which patients could ambulate through a structured mobility maze, along with the mapping of each patient’s kinetic visual field, the evaluation of their performance on contrast sensitivity testing, and completion of a low vision–specific quality-of-life questionnaire.

Presenting data
Data were presented for a per-protocol population in which 10 patients were excluded from the randomly assigned population.

Joseph reported that an early and sustained nonsignificant change in BCVA was seen in the group receiving the 6.0 x 106 dose of cells in this population. Trends toward improvement were also seen in the other secondary end points, except for low-light mobility with the higher dose.

Joseph explained they identified a target population that excluded patients with testing variability: no central fixation, visual fields constricted to less than 12 degrees, and significantly worse vision in the study eye compared with the fellow eye.

In a post hoc analysis of this target population (~50% of the per-protocol population), an early and significant improvement in vision was seen in the higher-dose group, with average gain of 16 letters at month 12 compared with 2 letters in the control group.

The trend of improvement in the higher-dose group compared to the control group was also true for the secondary outcomes, he said.

“We outlined a target population that would allow more reliable testing of our subjects,” Joseph explained. “We will consider these guidelines for future studies.”

Some mild and transient intraocular inflammation was associated with the treatment in a few patients in both treatment groups. One case of severe ocular hypertension developed in the lower-dose group and resolved with treatment.

Conclusion
Intravitreal injection of allogeneic jCells showed promising results, with a trend toward BCVA improvement in the higher dose compared to control at month 12.

According to investigators, the post hoc analysis of a more reliably measured target subpopulation suggested clinically significant improvement in BCVA in the higher-dose group compared to the control group, with a similar trend of improvement in the secondary end points. Intravitreal administration of these cells was well tolerated with a good safety profile.

“Considering the paracrine mechanism of this therapy, we do not expect permanent protection, and redosing of the current patients is planned,” Joseph concluded.