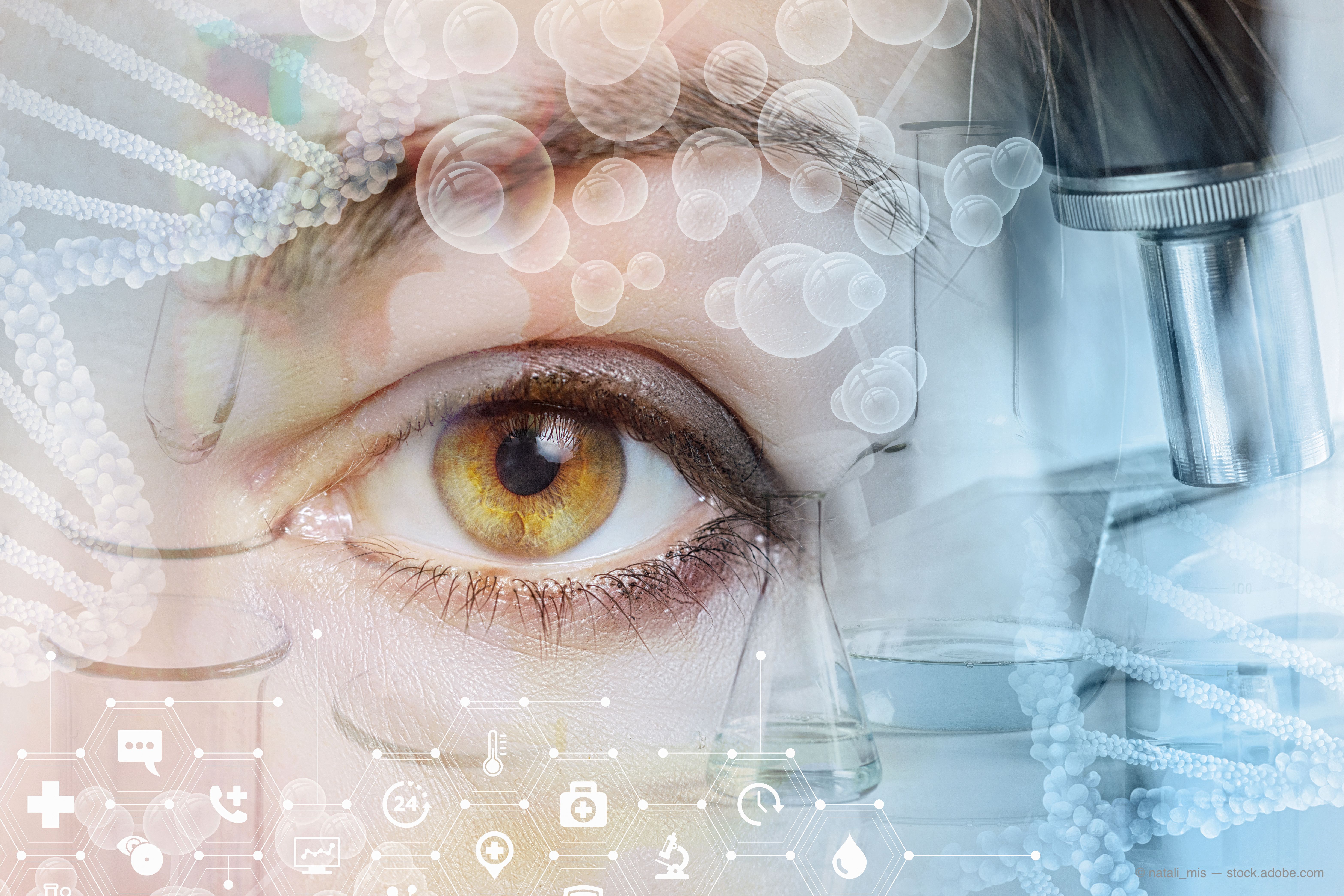 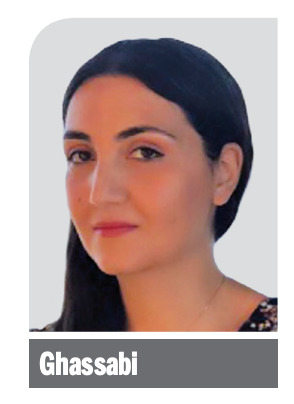 Ghassabi related that animal studies have determined glaucomatous changes start in dendrites and then in the ganglion cells and axons.

Visible-light optical coherence tomography (vis-OCT) has been especially valuable in this research because the technology facilitates visualization of multiple sublayers of the IPL.

Ghassabi and colleagues tested the potential of the IPL sublayers as glaucoma biomarkers using vis-OCT compared with conventional biomarkers such as the retinal nerve fiber layer and the ganglion cell layer.

To do this, they used a prototype instrument, the Aurora X1 vis-OCT system (Opticent Inc) using a 3-D speckle-reduced raster scanning protocol focused on the superior fovea in 9 healthy subjects and 6 patients with glaucoma. 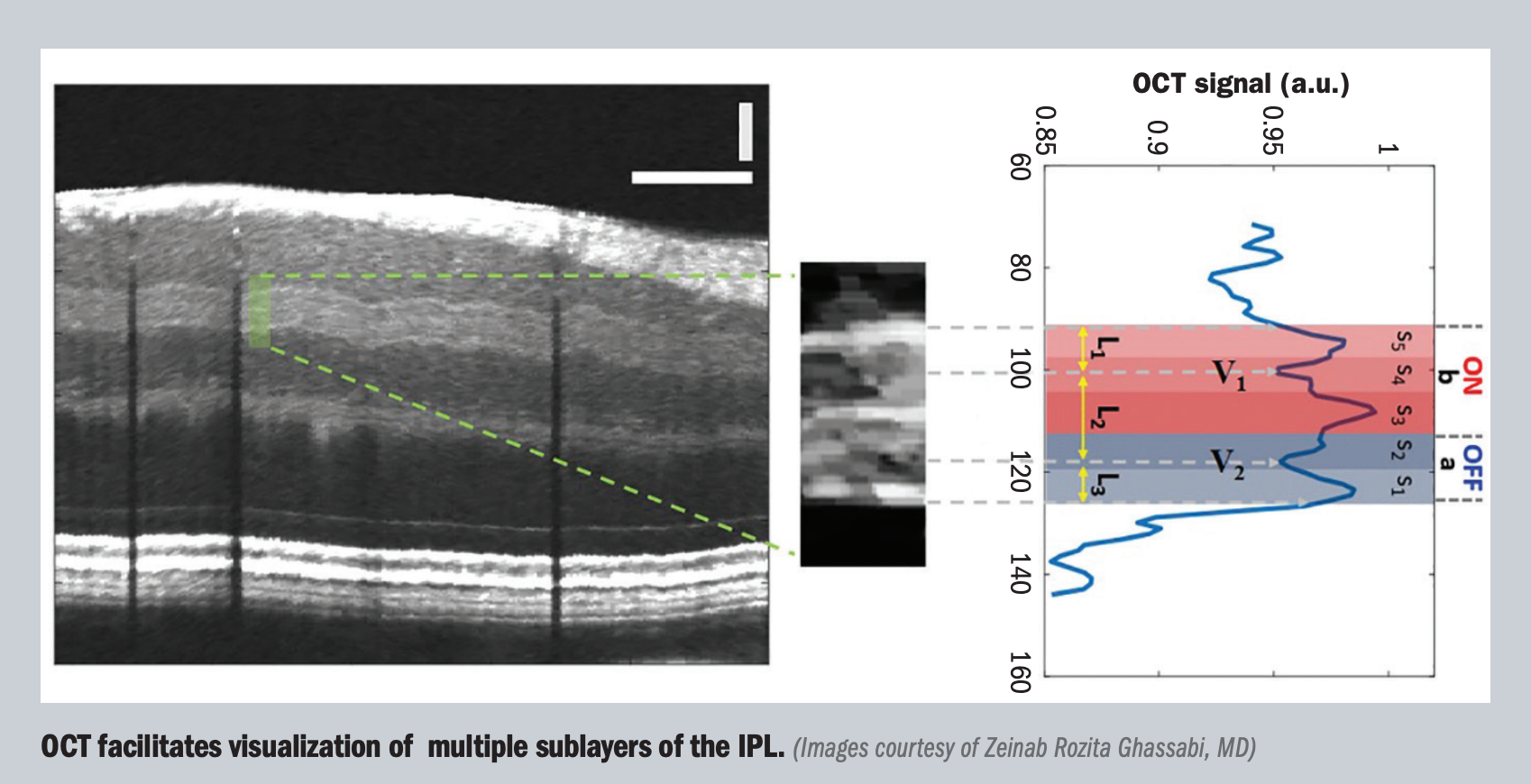 Vis-OCT showed that the IPL has 3 sublayers; in subjects who were healthy and in those with glaucoma, the total IPL values were 39.44 and 35.5 μm (P = .002, linear regression adjusted for age), respectively. The thickness of sublayer 1 did not differ between the 2 groups.

Analysis showed a strong correlated with the thickness of sublayer 2 and the mean deviation.

“The IPL is a layer of synapses between the bipolar, amacrine, and retinal ganglion cells and can be divided into on and off sublaminae and 5 strata,” Ghassabi said. “The 5 layers that were visible on vis-OCT images were correlated with 5 morphologic strata, S1 to S5.”

This thinning was not observed in the healthy subjects.

“This finding corroborated the hypothesis that retinal ganglion cells with dendrites stratified in the off sublaminae may be damaged,” she commented.

According to the investigators, the IPL sublayer 2 seems to have high potential as a clinical glaucoma biomarker. Future studies of early-stage glaucoma in a larger study is needed.

Zeinab Rozita Ghassabi, MD
e:zeinab.ghassabi@nyulangone.org
This article is adapted from Ghassabi’s presentation at the American Glaucoma Society’s virtual annual meeting. She has no financial interest in this subject matter.