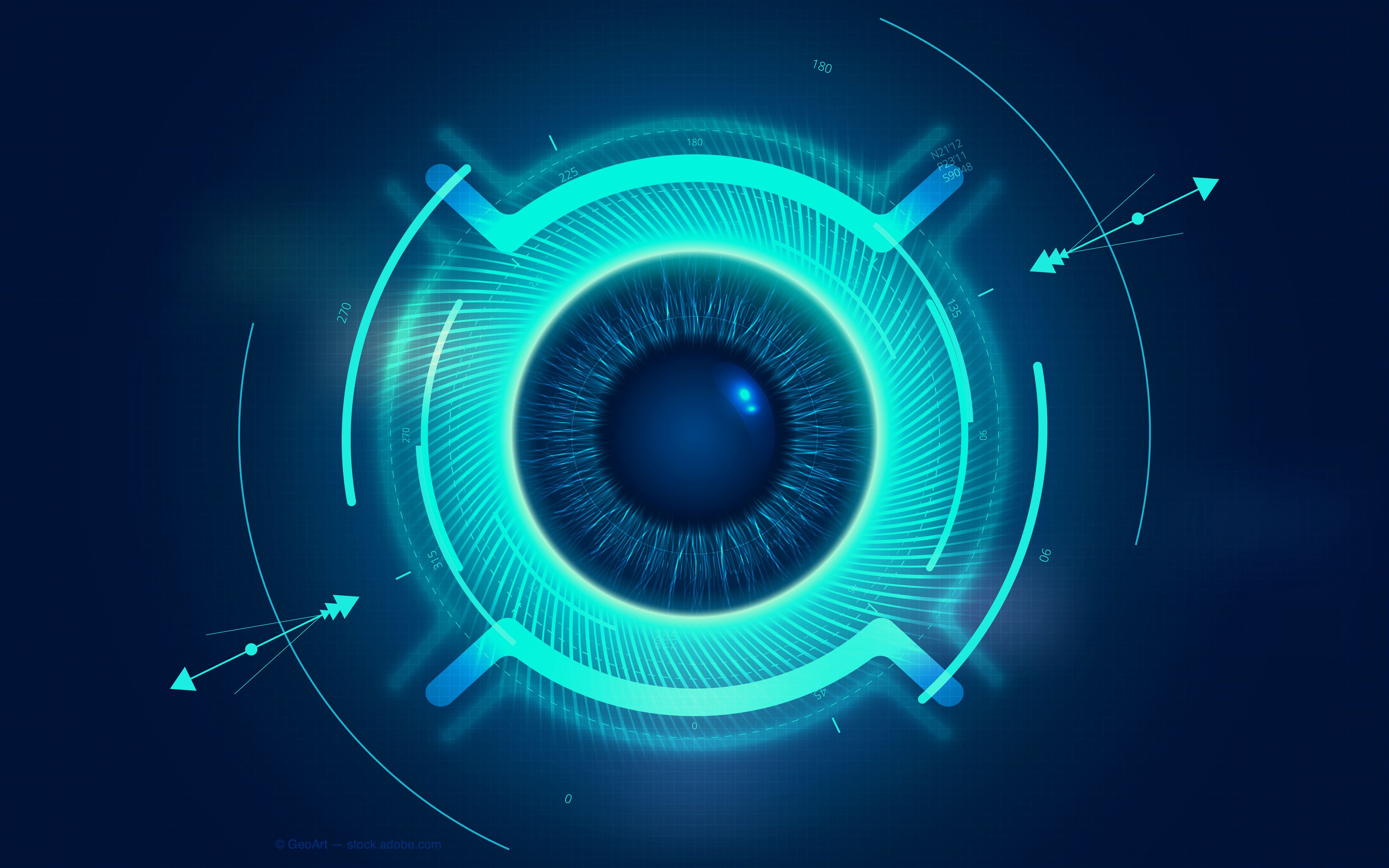 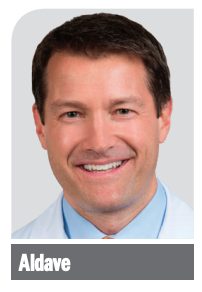 Infectious keratitis is a “bugaboo” associated with implantation of the Boston Type I Keratoprosthesis (KPro), the most widely used artificial cornea worldwide, and develops in approximately 17% of cases, according to Anthony J. Aldave, MD, professor of Ophthalmology and chief of the Cornea and Uveitis Division at UCLA’s Stein Eye Institute in Los Angeles California.

Considering the potentially devastating effects of infectious keratitis, Aldave and colleagues looked retrospectively at patients who underwent KPro implantation at Stein Eye Institute and the Centre Hospitalier of the University of Montreal between May 1, 2004, and December 31, 2018.

Postoperative antibiotic regimen
All procedures had been performed by Aldave In Los Angeles and Mona Harissi-Dagher, MD, in Montreal.

At both institutions, the postoperative regimen included a topical steroid (prednisolone acetate) used between 4 times daily and every 2 hours and then tapered to once or twice daily; this was stopped when no intraocular or ocular surface inflammation was present.

The lens was replaced every 1 to 3 months and discontinued when an indication was no longer present or if the lens could not be maintained on the eye, Aldave explained.

Graft failure was the primary indication for the initial KPro procedure and was a significantly more frequent indication in Los Angeles than in Montreal (64.7% vs 46.4%, respectively; P < .01).

Familial aniridia was present significantly more often in Montreal (15.2%) compared with Los Angeles (3.1%; P < .01) as the indication for the KPro implantation, he said.

The annual incidence of infectious keratitis was highest during the first and second years postoperatively.

The most common bacteria were coagulase-negative Staphylococcus and Streptococcus species at both centers, at 68.4% and 87.5%, respectively.

The most common fungal isolates were Candida parapsilosis and Alternaria, in 15.8% and 12.5%, respectively.

The demographic risk factors for infectious keratitis were location (with a lower incidence in Montreal) and cicatricial disease.

Prolonged topical steroid use was associated with a significantly decreased risk of development of infectious keratitis overall and when bacterial and fungal keratitis were evaluated separately (P < .01 for all comparisons).

Management of infections
Medical management was successful for the bulk of the cases (34 of 53 cases), with an average time to infection resolution of 3.1 months.

In 30 cases for which the visual outcomes were known, 9 eyes lost 2 or more lines of corrected distance vision.

What follows are take-home messages from the findings:

> Infectious keratitis is one of the most common complications following KPro implantation, developing in approximately 17% of eyes, with an annual incidence rate of 0.035 per year.

> A preoperative history of cicatrizing conjunctivitis and development of persistent epithelial defects following surgery are risk factors for infectious keratitis after KPro implantation.

> Bacterial keratitis caused by Streptococcus and Staphylococcus species is more common than fungal keratitis, which results most often from Candida species.

> Failed medical therapy required explanation of the KPro in approximately one-third of cases.

Anthony J. Aldave, MD
e:aldave@jsei.ucla.edu
This article is adapted from Aldave’s presentation during Subspecialty Day at the American Academy of Ophthalmology 2020 virtual annual meeting. He has no financial interest in this subject matter.