Study highlights role of demographic and socioeconomic characteristics in treatment. 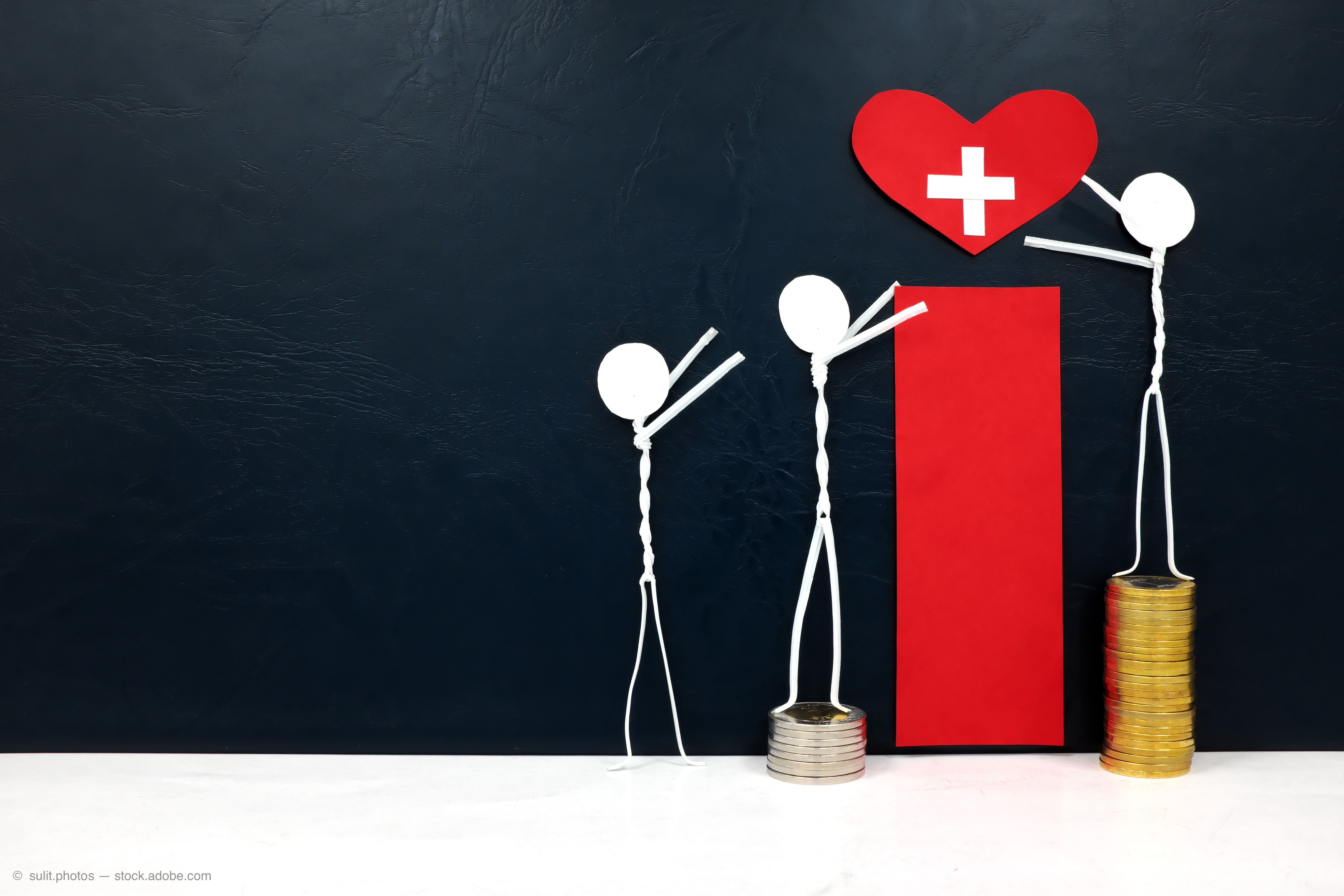 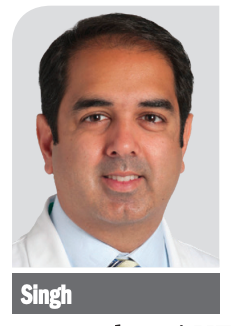 This article was reviewed by Rishi P. Singh, MD

A retrospective cohort study characterizing presenting disease-related features, treatment, and outcomes of patients with diabetic macular edema (DME) reinforces the existence of racial/ethnic and socioeconomic health care disparities in the US population.

The analyses showed that Hispanic/Latino ethnicity and Medicaid insurance were associated with worse presenting visual acuity at diagnosis.

“Our study’s results are consistent with those of some previous studies, including an analysis of patients at Cole Eye Institute,” said Singh, a retina specialist at Cleveland Clinic Cole Eye Institute and an associate professor of ophthalmology at Cleveland Clinic Lerner College of Medicine of Case Western Reserve University in Ohio. “While we think the natural history of DME is influenced by glycemic control, the time since diabetes diagnosis, and ophthalmic interventions, we are realizing from the accumulating research that it is far more complex. Rather, patient outcomes depend on multiple interrelated factors, including health care access, disease burden, and racial and social factors.”

Identification of the disparities provides a foundation for further research and efforts to rectify the issues.

“We are hoping to improve physician understanding of the social determinants of health and barriers to care to develop appropriate treatment plans for at-risk populations,” Singh said. “In addition, we would like to expand our research to examine other factors as possible predictors of anti–VEGF injection utilization, including education, [hemoglobin] A1c level, smoking status, distance to clinic, and racial-ethnic biases in health care settings.”

Singh said investigators also recognize the need to characterize literacy among patient populations and with regard to ophthalmic interventions as a means to identify opportunities for improving access to regular anti-VEGF injections for at-risk populations.

Investigators for this retrospective cohort study searched the IRIS Registry to identify adults (aged > 18 years) with a diagnosis of treatment-naive DME receiving their first anti-VEGF injection.

A total of 203,673 patients met the eligibility criteria, with most (51%) residing in the southern United States. The patients had an average age of 60 years and were nearly equally represented by men and women.

Visual acuity at presentation among non-Hispanic patients was similar across all geographic regions, defined as Midwest, Northeast, South, and West.

However, geographic disparity in visual acuity at presentation was noted among Hispanic patients and patients with Medicaid as their primary insurance.

“In particular, our study showed that visual acuity at presentation was lower among Hispanics and those living in the Sunbelt states, where diabetes prevalence is very high,” Singh said.

Analyses of anti–VEGF injection utilization showed that patients received about 3.8 injections during the first year after diagnosis.

The study also evaluated factors associated with differences in visual acuity during 5 years of follow-up. These analyses showed that compared with White patients, Black patients had worse visual acuity at baseline and throughout the duration of follow-up.

An analysis with patients stratified by insurance status showed all groups maintained the same mean visual acuity throughout follow-up.

Interestingly, however, when patients were stratified by race/ethnicity and insurance status, Hispanic patients with private insurance had worse visual acuity at presentation and at 5 years than non-Hispanic Medicaid patients, Singh concluded.

Rishi P. Singh, MD
e:drrishisingh@gmail.com
This article is based on Singh’s presentation at the American Academy of Ophthalmology 2020 virtual annual meeting. Singh is a consultant to companies that market treatments for DME and diabetic retinopathy. 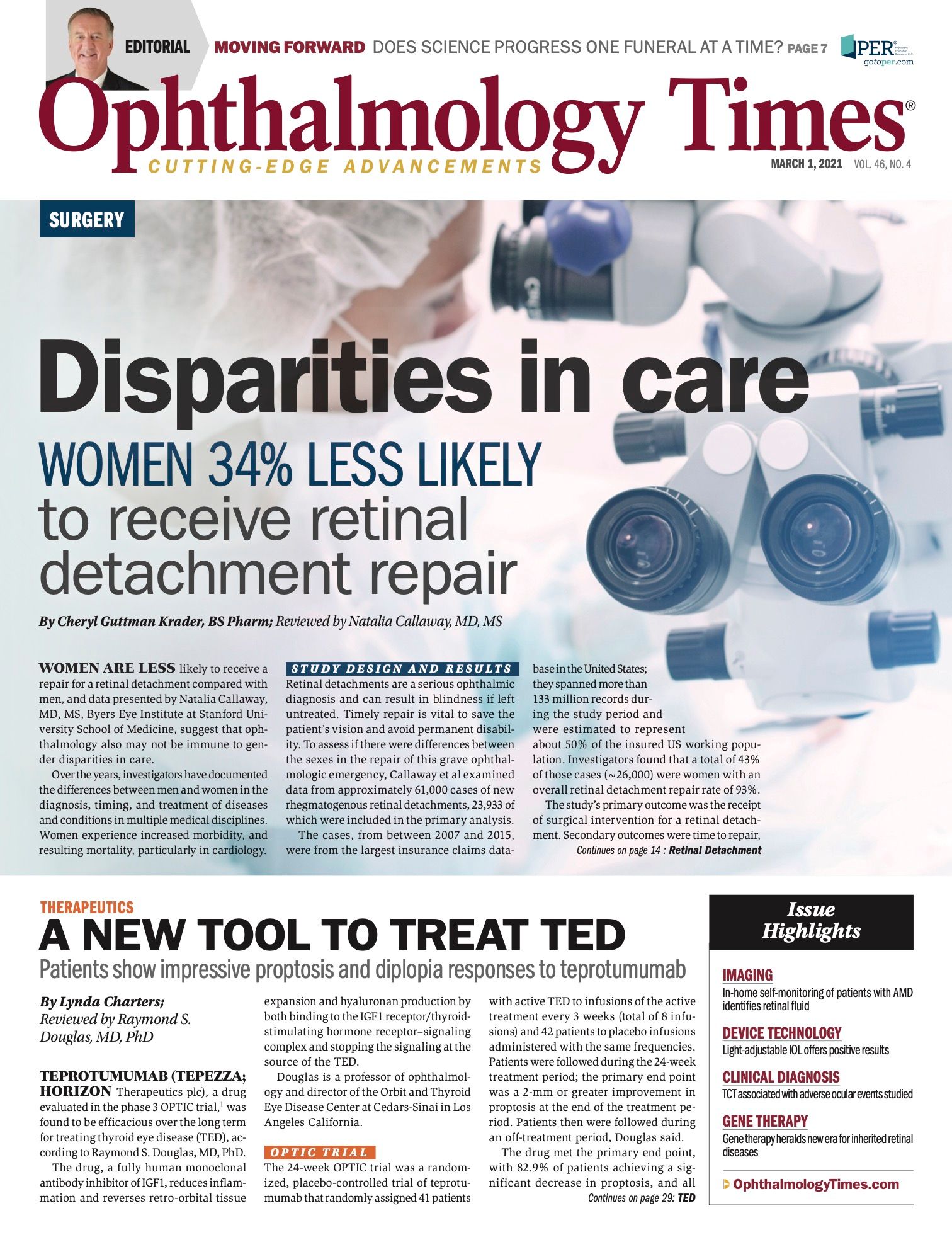