For many physicians, "moral injury" may be an actual issue 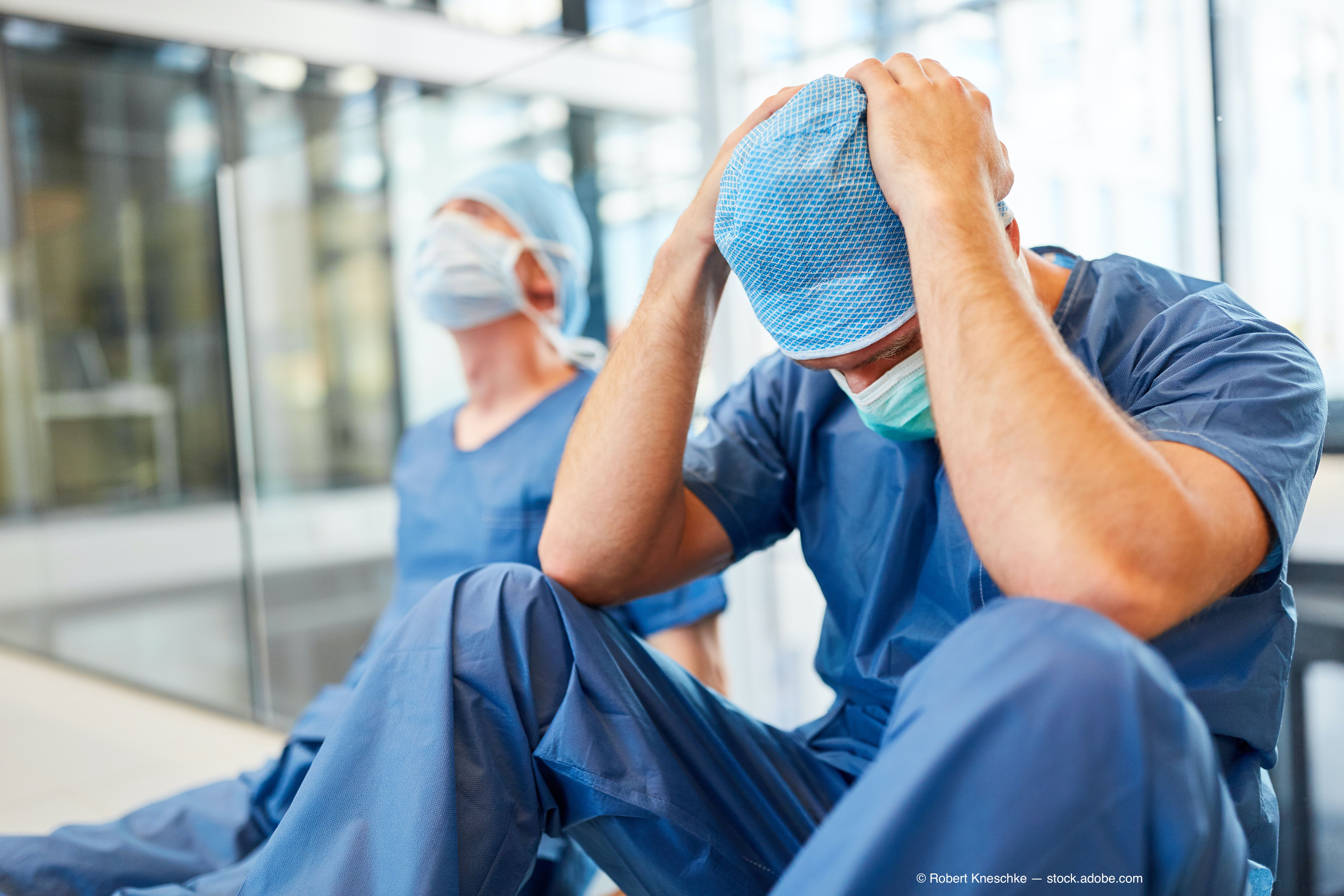 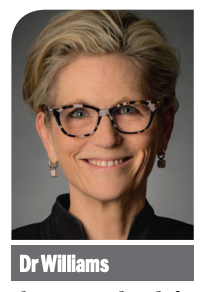 This article was reviewed by Ruth D. Williams, MD

The Agency for Health Care Research and Quality defines burnout as a “long-term stress reaction marked by emotional exhaustion, depersonalization, and a lack of personal accomplishment,” according to Ruth D. Williams, MD, CEO of the Wheaton Eye Clinic, Wheaton, Illinois.

In ordinary times, that is certainly true. In today’s landscape, amid the coronavirus disease 2019 pandemic, the situation may be worse.

Advice abounds on dealing with burnout, but in many cases the advice focuses on common-sense techniques such as eating healthy, practicing yoga, or spending time outside. These might be good options, but may not address the specific needs of physicians.

Moral injury: a different perspective
Williams related an alternative approach to address burnout.1 According to Williams, Dean et al in Federal Practitioner suggested that the “concept of burnout resonates poorly with physicians.

It suggests a failure of resourcefulness and resilience, traits that most physicians have finely honed during decades of intense training and demanding work.”1

Instead of burnout, the authors proposed the concept of “moral injury,” originally used to describe soldiers returning from war with a type of posttraumatic stress disorder that resulted from their exposure to acts that were not aligned with their moral beliefs, she explained.

The authors described this reaction as something other than burnout, such as a “conflict of values.” Williams said this related to physicians because the “things that we do in health care or pressures experienced by physicians sometimes put our moral values into conflict.”

Although physicians are bound to put patients first, other things often get in the way, such as prior authorizations, costs of drugs, co-pays, high insurance deductibles, formulary exemptions, malpractice risks, and private equity.

“One thing that creates conflict for physicians are all the different entities that are beholden to their quarterly profits and how that puts stress on physicians in many ways,” Williams said.

Conflicts of values
Williams described stress situations that likely many physicians experience. After transitioning to a new health records system, she described experiencing neck and back pain and sought relief from massage therapy.

However, her later insight into the physical ailments after learning about the theory from Dean et al was that perhaps her physical discomfort was related to how the new medical record system changed her relationships with her patients.

She found that her attention had turned away from the patients to satisfying the medical record system and that the pain was induced by twisting around to look at her patients.

Williams also recounted the case of a young African American patient whose IOP was low but the visual fields continued to deteriorate.

He had medical insurance with a high deductible and could not afford the magnetic resonance imaging that Williams recommended.

When the patient did not meet his next scheduled appointment, she attempted repeatedly to make contact with him. Finally, he said again that he could not afford $2000 for imaging.

This caused her to ask multiple questions about what the real issue was.

“What is the conflict here? What is the insidious attack? Does the hospital charge too much for imaging? Is the deductible too high? Does our whole system isolate suggest a pool of these people who cannot afford health care? What is my malpractice risk if imaging is not performed?”

In line with moral injury, Williams, as the physician, is the one who is in the middle and the one who worries about the patient.

According to Williams, the Dean et al note that“navigating an ethical path among such intense and competing drivers is emotionally and morally exhausting,” which is what happened in that scenario.

The Medscape National Physician Burnout and Suicide Report 2020 was published in January, and showed that the factors that contribute to burnout in physicians are the same things that cause tensions, such as a lack of respect, increasing electronic health record requirements, and a lack of control and autonomy.

However, Williams pointed out that a difference when considering moral injury is that perspective does not put the burden on physicians to resolve the problem.

She suggested that physicians focus on maintaining the physician-patient relationship and attacking each problem in a very practical and specific way.

For example, she highlighted the frustration of dealing with prior authorization, a problem that the American Academy of Ophthalmology is working to address.

This is a very specific way that ophthalmologists can modulate attacks on their ability to remain good physicians, she said.

Related: Strategies for coping with physician depression during COVID-19

Another aspect is addressing problems as a group develops camaraderie, which can alleviate stress.

She concluded by reminding ophthalmologists that they can draw their individual healing from the knowledge that they help preserve vision.

“This gives us a core value that affects our lives deeply,” she said. Williams challenged ophthalmologists as a community to unite and attack problems 1 at a time and while they improve their quality of life in the office. 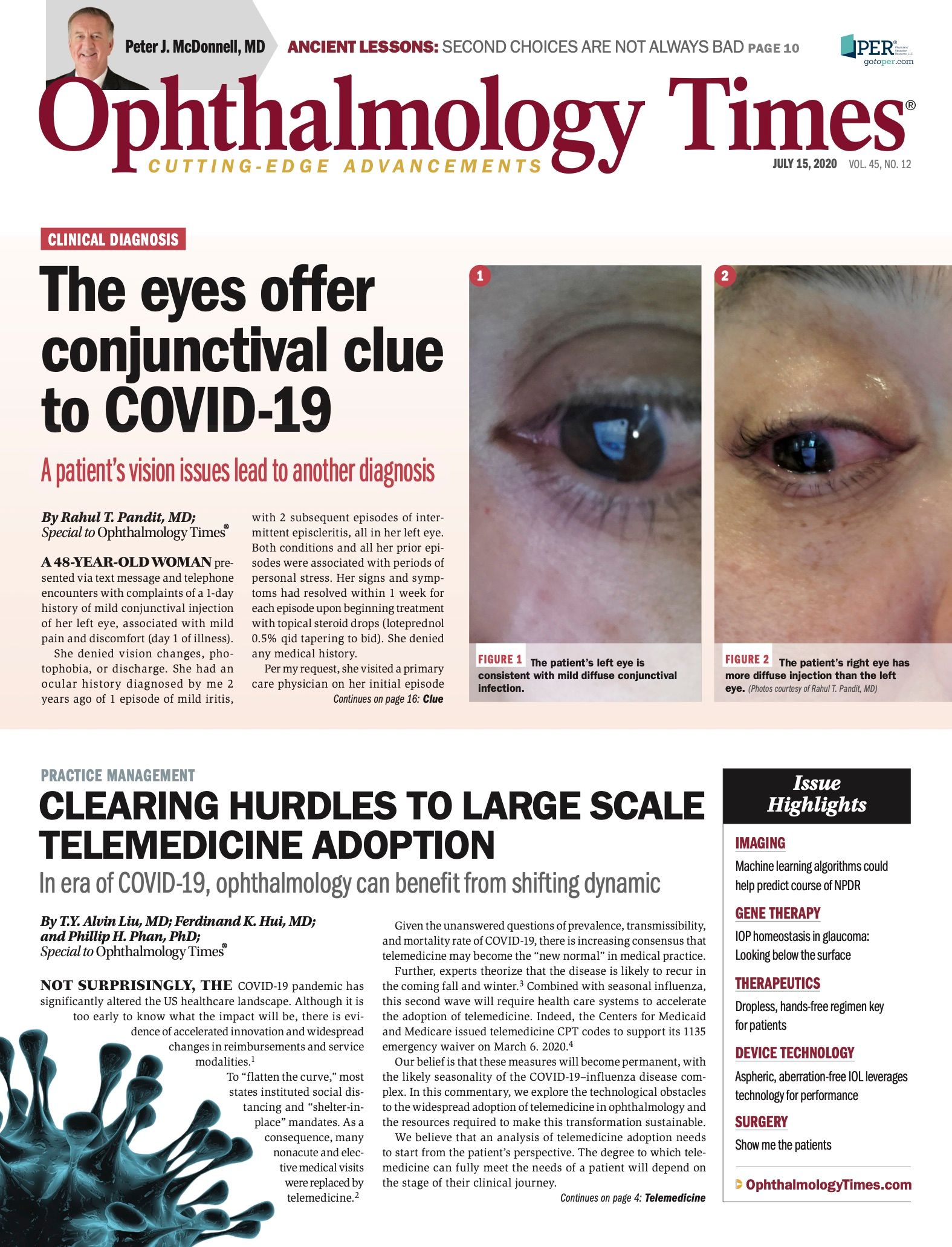