A team of investigators at the Texas Tech University Health Sciences Center have developed a technology derived from corneal epithelial stem cells to improve outcomes for DED patients. 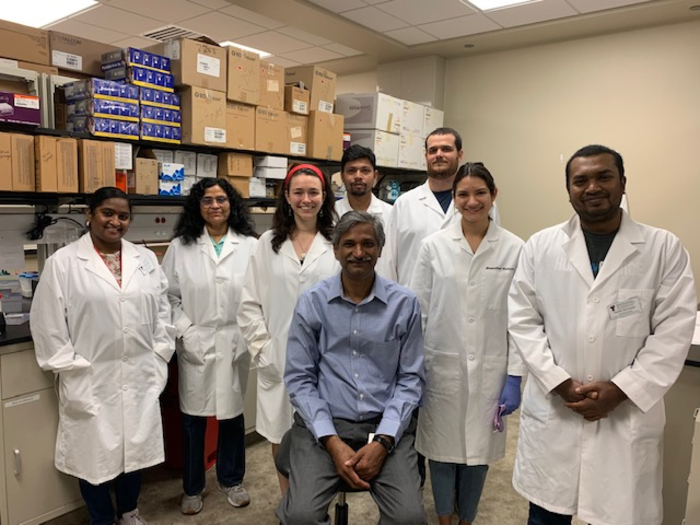 With dry eye disease affecting up to 50% of the U.S. population, a team of investigators at the Texas Tech University Health Sciences Center have developed a technology derived from corneal epithelial stem cells to improve outcomes for DED patients.

Corneal epithelial stem cells are located and obtained solely from the limbus, which is the area of the eye where the cornea and conjunctiva intersect.

The results of their clinical trial were published in The Journal of Clinical Ophthalmology.1

Other than a few treatments that necessitate the use of invasive surgery or employ biologic material that is not specifically intended for the ocular surface, there currently are no studies in which a safe and impactful therapeutic biologic agent for DED is reported.

In the news release, Das said that makes his team’s clinical study unique because it explores for the first time a novel, patient-delivered topical application derived from expanded human corneal epithelial stem cells for treating severe DED in humans.

Normally, stem cells are injected into a patient, but in this case, rather than injecting the stem cells, Das’ team made a product from the stem cells that is applied like eye drops.

“It is very exciting because this is the first time my research has led to a clinical trial,” Das said in a statement. “Laboratory investigators cannot perform clinical trials, so we depend on clinicians like Dr. Rush.”

According to investigators, because there were no Good Manufacturing Practice (GMP) facilities available in the Amarillo, Texas area at the time the study began, Das and Rush collaborated with the Oklahoma Blood Institute.

GMP facilities adhere to a specific and detailed system of regulations from the U.S. Food and Drug Administration (FDA) designed to ensure products are manufactured consistently and meet rigorous quality control standards.

As a GMP facility, the Oklahoma Blood Institute can isolate and expand human cells such as stem cells that can then be transplanted into humans, or in this case, used to derive a topically applied medicine.

The corneal epithelial stem cells used in the medicine were obtained from donor tissues from an eye bank.

For the clinical trial, Rush identified 17 patients suffering from severe DED, as determined by a score ≥ 14 on the Standardized Patient Evaluation of Eye Dryness (SPEED) questionnaire and a score ≥ 40 on the Ocular Surface Disease Index (OSDI).

All patients in the clinical trial also had documented attempts to treat their DED using at least six, and as many as 14 different conventional dry eye therapies.

“Nothing was helping them; they were in a very severe condition,” Das said in the release. “Some of them could only go outside in the dark because their inflammation was so bad that sunlight would burn their eyes.”

During the clinical trial, each patient self-administered the Das team’s topical corneal epithelial stem cell-derived product four times a day in both eyes for 12 weeks.

At that time, patient-reported outcome measures were determined primarily via the SPEED questionnaire, the OSDI score and a visual analog score produced by using the University of North Carolina Dry Eye Management Scale.

In addition, the visual analog scores improved by an average of 1.1 points (14%).

None of the clinical trial patients reported any adverse reactions or significant side effects, and though not allowed until the FDA approves the product, all asked to resume its use when the 12-week trial ended.

Das said the success of the product in the clinical trial is likely because the product does two things simultaneously: it regenerates damaged tissue in the eye and reduces inflammation.

“Most dry eye disease patients will benefit,” Das pointed out. “Current dry eye drugs do not regenerate any of the eye tissues, which are getting damaged. Stem cells have the power to regenerate the tissues, and they also can reduce the inflammation, which is often the source of eye pain.”

Das said the university has filed for patents in the United States and Europe, and the eye drops are now undergoing third-party validation in a double-blinded study to move the product closer to market.