Retinal and choroidal changes were observed in study. 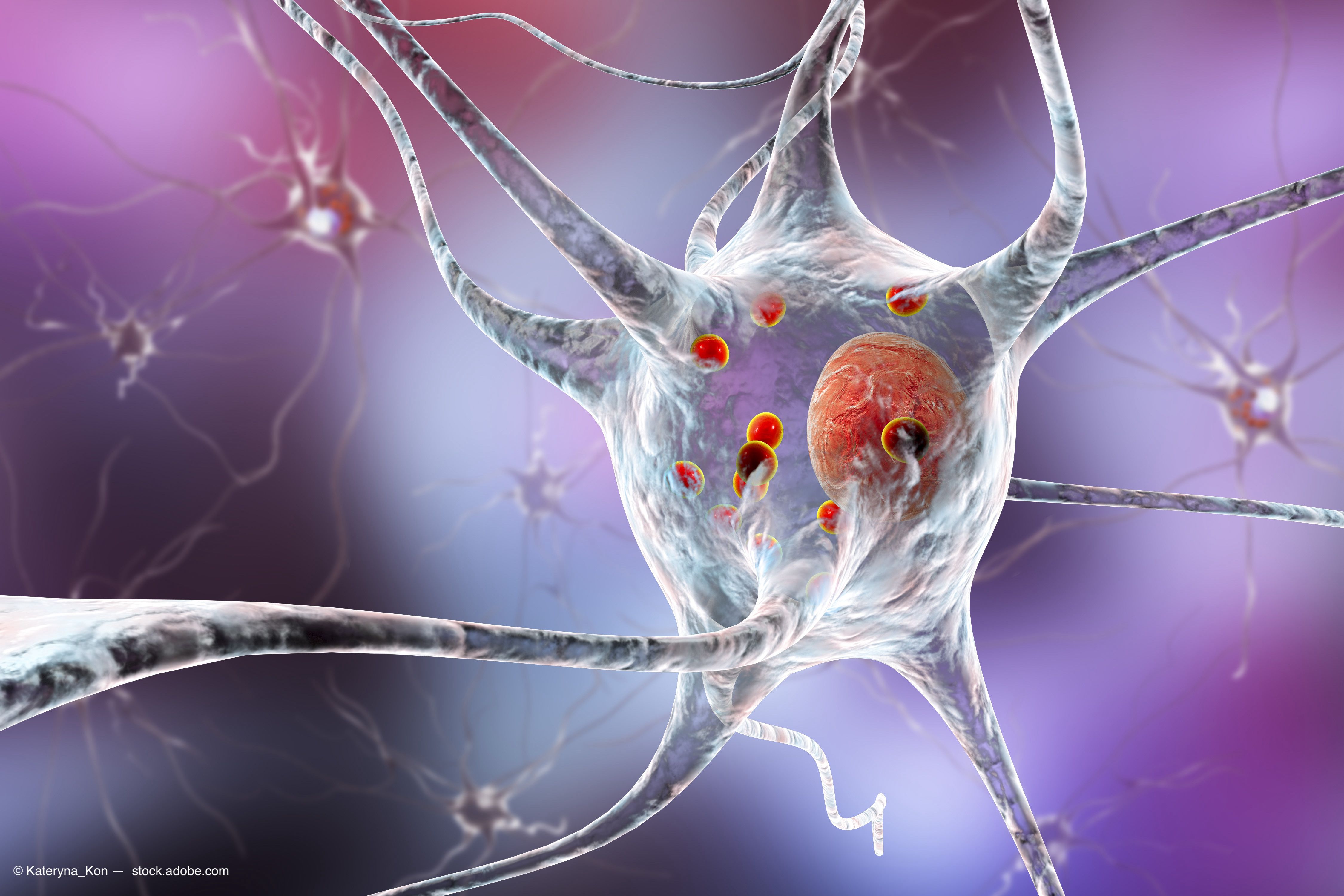 There is no single diagnostic test for Parkinson disease (PD), and neurologists often rely on the patient’s response to medications to differentiate the disease from conditions with similar symptoms.

Investigators at Duke University have taken a step toward establishing an adjunctive approach using retinal imaging to diagnose PD. 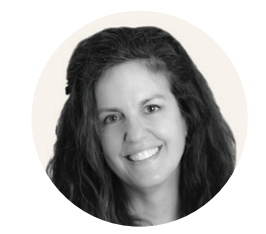 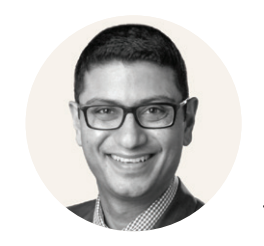 They used enhanced-depth optical coherence tomography (OCT) as well as OCT angiography (OCTA), both noninvasive technologies, to evaluate patients who had received a clinical diagnosis of PD in order to identify ocular structural differences between patients with PD and healthy controls.

Related: Should we always trust the OCT?

Cason B. Robbins, BS, of the Department of Ophthalmology at Duke University School of Medicine in Durham, North Carolina, lead author of the study, evaluated the retinal microvascular and choroidal structural changes in the eyes of patients with PD.1

Previous study results indicated that cerebral small vessel disease may be a potential risk factor for development of PD, and PD has a higher prevalence of cerebral ischemic lesions, Robbins et al noted.2-4

The study and results
Participants were enrolled at the Duke Neurological Disorders Clinic. The 69 patients (124 eyes; mean age, 71.7 years) had received an established clinical diagnosis of PD.

The results did not show differences in the retinal nerve fiber layer or ganglion cell layer thickness or the subfoveal choroidal thickness, the latter of which differs from the results of some other studies.

“These choroidal and retinal microvascular imaging findings may hold the potential to improve clinician confidence in the diagnosis of PD,” they wrote.

According to the investigators, the findings highlight the need for further research into retinal imaging as a potential novel biomarker for individuals with neurodegenerative diseases such as PD.

“Future long-term studies that characterize the natural history of microvascular and structural retinal changes in individuals across the clinical spectrum of PD [are] warranted,” they concluded. “Studies may help clarify whether these imaging findings may be useful as biomarkers for the onset of PD.”