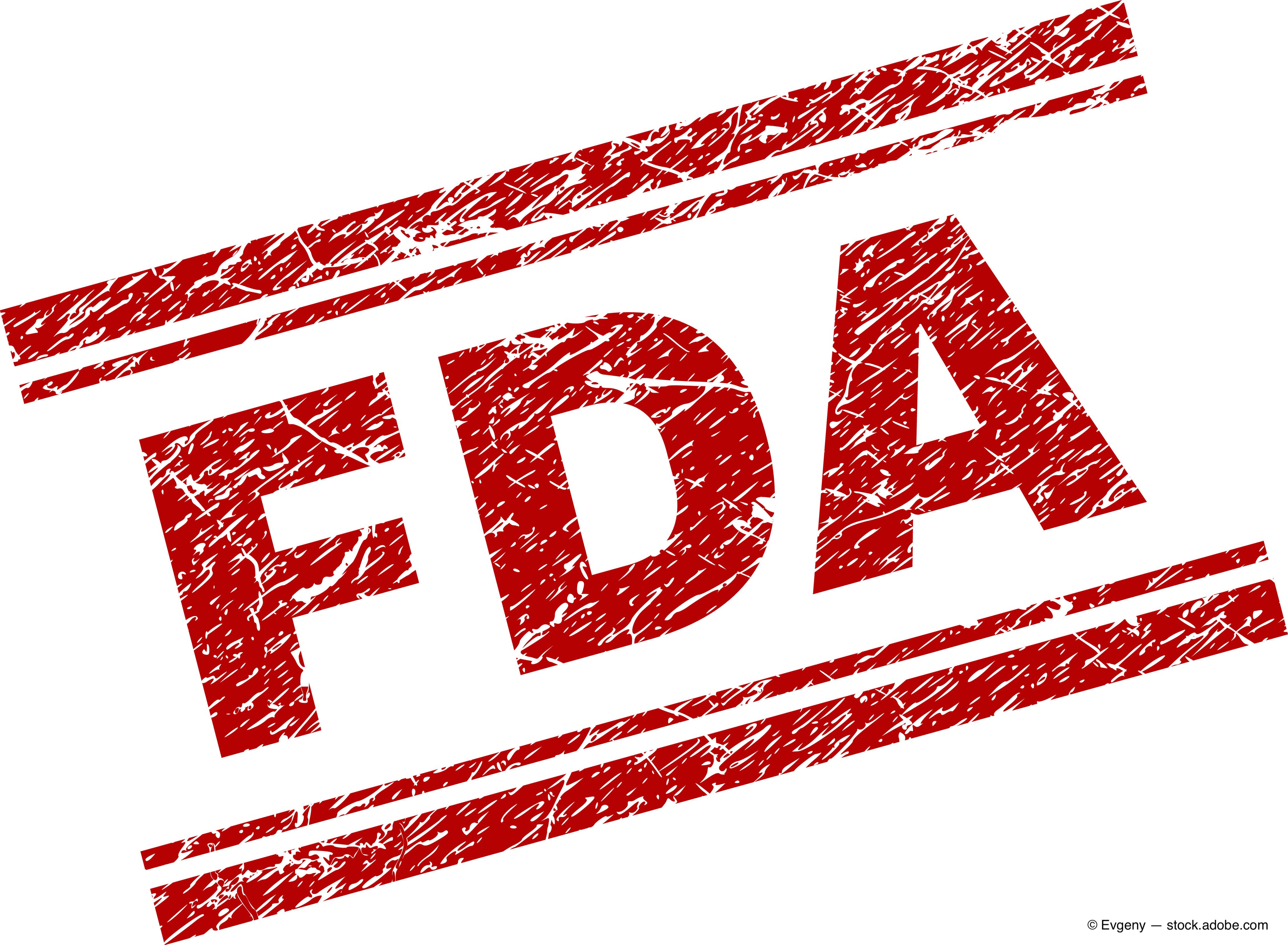 This designation targets retinitis pigmentosa (RP) caused by PDE6B mutations. RP that is a result of this mutation leads to blindness by midlife, and is characterized by the progressive loss of photoreceptors — with or without the loss of retinal pigment epithelium cells.

At least one mutation in the PDE6B gene has been found to cause autosomal dominant congenital stationary night blindness, which is characterized by the inability to see in low light.

According to a press release, Ocugen’s modifier gene therapy platform allows ophthalmologists to address multiple diseases with a single product.

The novel gene therapy product candidate has the potential to be broadly effective in restoring retinal integrity and function across a range of genetically diverse inherited retinal diseases.

It consists of a functional copy of a nuclear hormone receptor (NHR) gene, NR2E3, delivered to target cells in the retina using an adeno-associated viral vector.

As a potent modifier gene, expression of NR2E3 within the retina may help reset retinal homeostasis and potentially offer longer benefit, stabilizing cells and rescuing photoreceptor degeneration and vision loss.

In pre-clinical studies, OCU400 has demonstrated improved vision signals in the retina where electroretinogram response reveals rescue under both scotopic (dim-lit) as well as photopic (well-lit) conditions.

According to the release, Ocugen maintains that targeting multiple diseases with one product could also offer a smoother regulatory pathway and the ability to recover development costs over multiple therapeutic indications.

RP is a group of heterogenic inherited retinal diseases associated with over 150 gene mutations, affecting over 1.5 million individuals worldwide.

OCU400 is a novel gene therapy product candidate with the potential to be broadly effective in restoring retinal integrity and function across a range of genetically diverse inherited retinal diseases.

Traditional gene therapy or gene editing approaches may require more than 150 products to rescue these patients from vision loss.

As a single product candidate, OCU400 has the potential to address broad-spectrum RP.

He is a member of Ocugen’s Retina Scientific Advisory Board and is a professor of ophthalmology at the Sidney Kimmel Medical College at Thomas Jefferson University, chief of the Retina Service at Wills Eye Hospital and founder and former director of the Wills Eye Clinical Retina Research Unit in Philadelphia.

“I am very encouraged by the potential for OCU400 given the uniqueness of Ocugen’s Modifier Gene Therapy Platform and the fact that FDA has issued four ODDs for this product,” Regillo said in a statement. “I look forward to Ocugen commencing clinical trials for OCU400 next year and the potential of helping patients by restoring retinal integrity and function across a range of genetically diverse inherited retinal diseases including broad-spectrum RP.”

“With no approved treatments that slow or stop the progression of RP, we are dedicated to driving the development of our Modifier Gene Therapy Platform forward and potentially addressing the unmet need of multiple gene mutations, including mutations in the PDE6B gene with only one product,” Musunuri said in a statement.