UCI team demonstrates the adult brain has the potential to partially recover from inherited blindness. 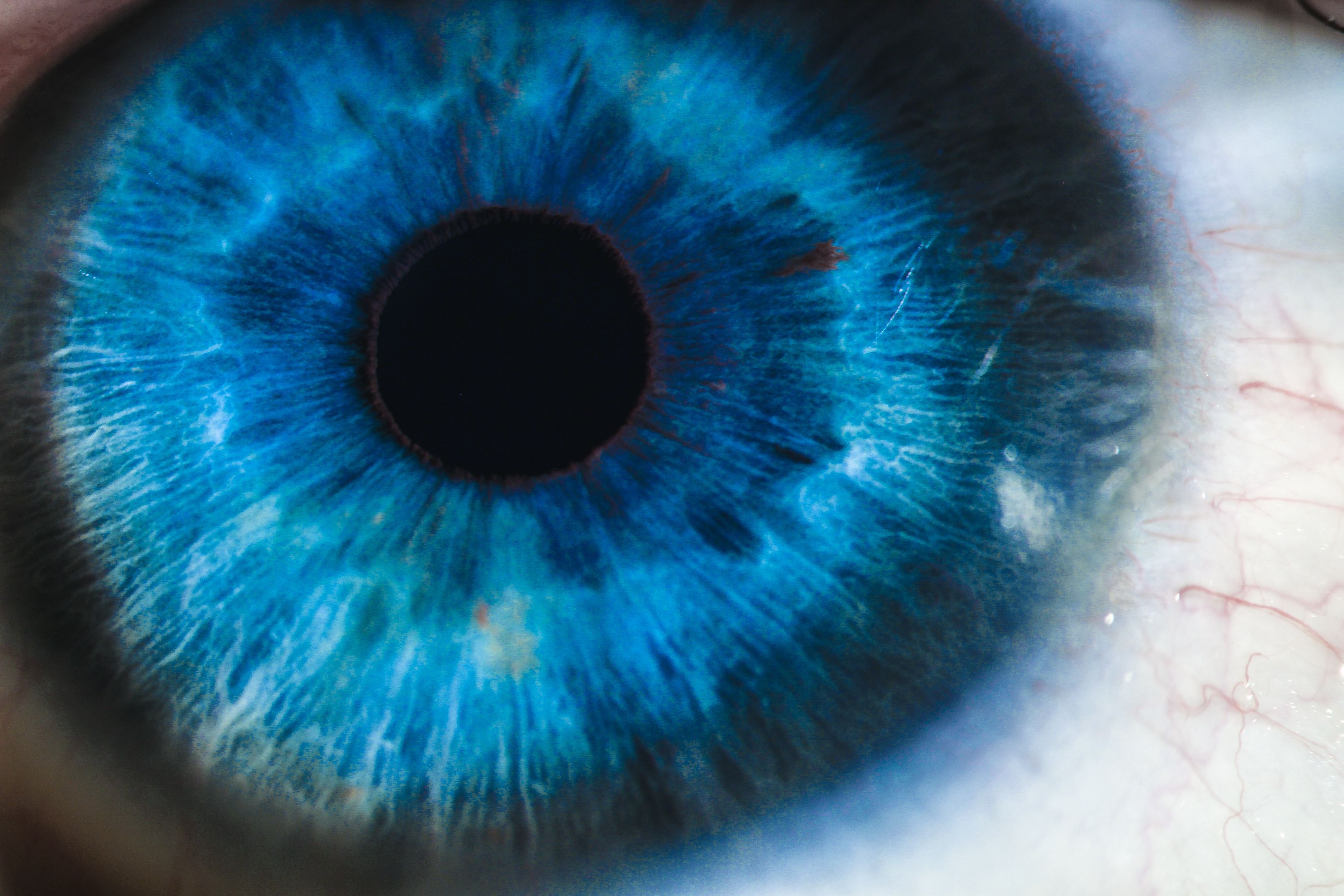 Researchers have uncovered how some visually impaired adults could start to see, offering a new vision of the brain’s possibilities. (Image courtesy of Adobe Stock)

A discovery about how some visually impaired adults could start to see offers a new vision of the brain’s possibilities. The finding that the adult brain has the potential to partially recover from inherited blindness comes from a collaboration between researchers in the University of California, Irvine School of Biological Sciences and the School of Medicine. Their paper appears in Current Biology.1

According to a news release, the team was examining treatment for Leber congenital amaurosis, known as LCA. The term refers to a group of inherited retinal diseases distinguished by severe visual impairment at birth. The condition, which stems from mutations in any of over two dozen genes, causes degeneration or dysfunction in the retina’s photoreceptors.

The university noted that the researchers found that by administering chemical compounds that target the retina, called synthetic retinoids, they could restore a notable amount of vision in children with LCA. The UCI team wanted to find out if the treatment could make a difference for adults who have the condition.

“Frankly, we were blown away by how much the treatment rescued brain circuits involved in vision,” said Sunil Gandhi, professor of neurobiology and behavior and the corresponding author. Gandhi is a fellow of UCI’s Center for the Neurobiology of Learning and Memory and a member of the Center for Translational Vision Research. “Seeing involves more than intact and functioning retinae. It starts in the eye, which sends signals throughout the brain. It’s in the central circuits of the brain where visual perception actually arises.”

Until now, scientists believed that the brain must receive those signals in childhood so that central circuits could wire themselves correctly.

Working with rodent models of LCA, the collaborators were surprised by what they found.

“The central visual pathway signaling was significantly restored in adults, especially the circuits that deal with information coming from both eyes,” Gandhi said in the news release. “Immediately after the treatment, the signals coming from the opposite-side eye, which is the dominant pathway in the mouse, activated two times more neurons in the brain.”

However, Gandhi noted in the news release that what was even more mind-blowing was that the signals coming from the same-side eye pathway activated five-fold more neurons in the brain after the treatment and this impressive effect was long-lasting.

“The restoration of visual function at the level of the brain was much greater than expected from the improvements we saw at the level of the retinae,” Gandhi said in the release. “The fact that this treatment works so well in the central visual pathway in adulthood supports a new concept, which is that there is latent potential for vision that is just waiting to be triggered.”

According to the news release, the finding expand a range of research possibilities.

“Whenever you have a discovery that breaks with your expectations about the possibility for the brain to adapt and rewire, it teaches you a broader concept,” Gandhi said. “This new paradigm could aid in the development of retinoid therapies to more completely rescue the central visual pathway of adults with this condition.”

Gandhi and first author Carey Huh, PhD, who initiated the project, teamed with Krzysztof Palczewski, Distinguished Professor of ophthalmology. Palczewski, director of the Center for Translational Vision Research, is renowned for his work on retinoids and the visual cycle. Philip Kiser, associate professor of physiology and biophysics, an expert on visual cycle biochemistry, helped lead the group. Kiser, who holds a joint appointment in ophthalmology, is a member, Center for Translational Vision Research.

The research was funded by the National Institutes of Health, the Department of Veterans Affairs and the Research to Prevent Blindness foundation.