Perhaps the most important consideration is understanding the neuromuscular pathway that retracts and protracts the eyelid. 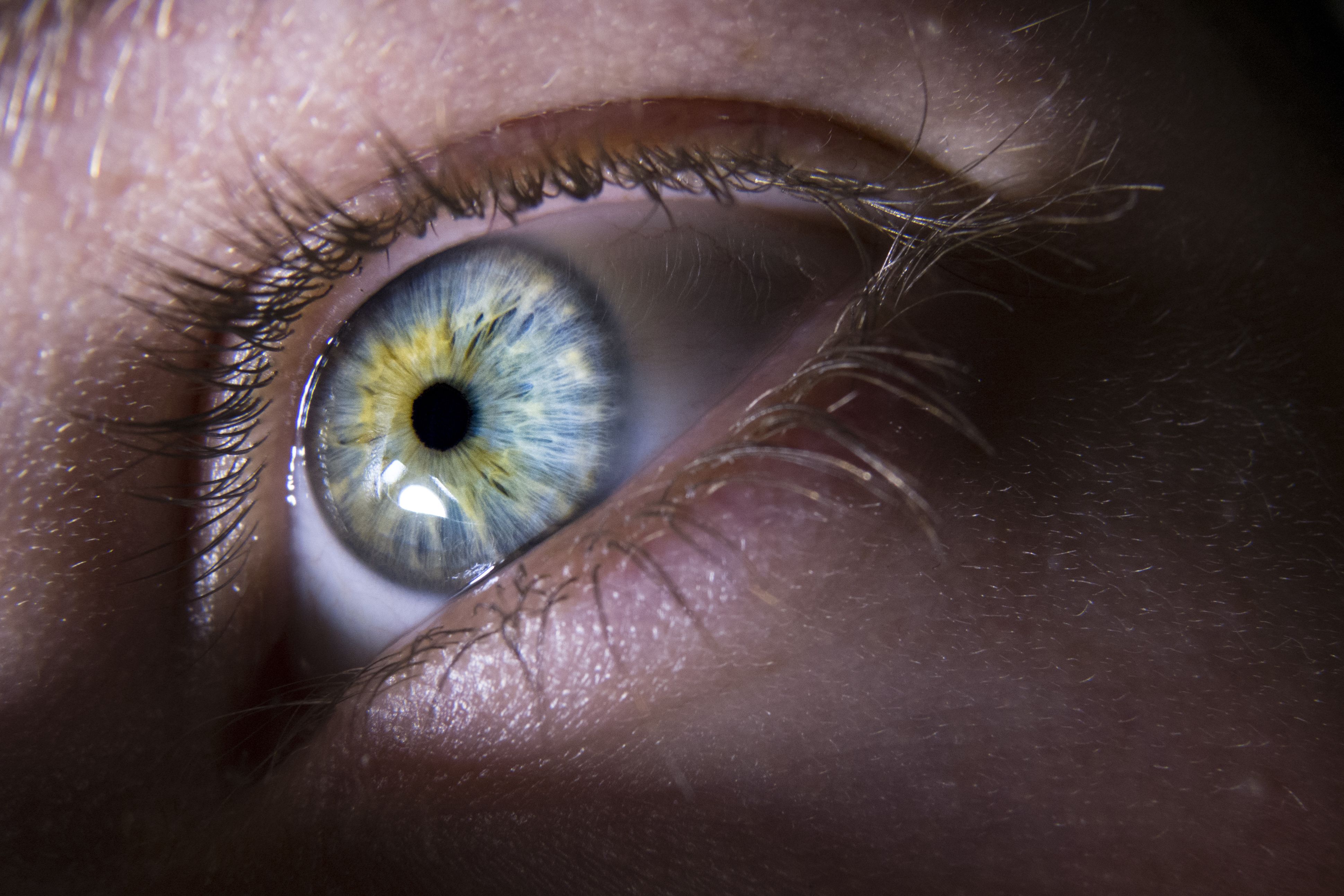 A review1 of blepharoptosis indicates that this disorder is more complicated than meets the eye, in that blepharoptosis is not simply cosmetic; it also causes functional concerns that ultimately can affect the patient’s ability to perform daily activities and possibly leading to decreased quality of life, according to Matthew Floyd, MD, and Hee Joon Kim, MD, from the Department of Ophthalmology, Emory University, Atlanta.

“Blepharoptosis,” they explained, “is generally classified into categories based on the underlying pathogeneses: aponeurotic, myogenic, neurogenic, mechanical, and traumatic. Within these classifications, there are further subdivisions to aid diagnosis and management based on whether the ptosis is congenital or acquired, unilateral or bilateral, isolated or syndromic, or symptomatically driven by cosmetic or functional deficits.”

They went on to pointed out that the elevation of the upper eyelid is a complex process in which 3 different retractors, specifically, the levator palpebrae superioris, Müller’s muscle, and the frontalis muscle, participate and each has its distinct innervation.

Any negative impact on these muscles can result in blepharoptosis.

Of the 5 categories mentioned, aponeurotic, i.e., senile, is the most common; the levator palpebrae superioris chronically disinserts from the tarsal plate over time because of aging and gravity.

Myogenic ptosis also affects the levator palpebrae superioris and can be either congenital or acquired, acute or chronic, unilateral or bilateral, and isolated or syndromic; of these, congenital myogenic ptosis is the most common form in the US and UK. Investigations of isolated congenital myogenic ptosis point to “dysgenesis of the anterior portion of the levator palpebrae superioris with striated muscle fiber loss and loose connective tissue proliferation,” thus preventing the muscle from contract or relaxing, they explained.

Neurogenic ptosis is uncommon, accounting for from 5% to 15% of referrals in an oculoplastic practice, and secondary to an innervational deficit of the upper eyelid retractors. The primarily involved neural pathways are the oculomotor nerve (CN-III) and the sympathetic nervous system.

The most common acquired CN-III problem is microvascular ischemia associated with the risk factors of diabetes, hypertension, hyperlipidemia, and smoking; others include posterior communication aneurysm, giant cell arteritis, trauma, or squamous cell carcinoma. The most common form of congenital neurogenic ptosis is Marcus Gunn jaw-winking syndrome secondary to synkinesis. Congenital cranial dysinnervation disorders are rare causes of congenital neurogenic ptosis resulting from aberrant innervation of the facial and ocular musculature.

Mechanical ptosis prevents the upper eyelid from retracting because of a “mass effect preventing retraction under the orbital rim, cicatricial changes in the surrounding skin/conjunctiva, or a mass effect generating a downward force that cannot be overcome by the eyelid retractions. In adults, the most common acquired causes of ptosis are involutional brow ptosis, dermatochalasis, and large chalazia. In children, infectious pre- and post-septal cellulitis can cause substantial ptosis.

Traumatic ptosis can occur as the result of direct or indirect damage to the elevator palpebrae superioris, levator aponeurosis, Müller’s muscle, frontalis muscle, or the innervation that supplies these upper eye retractors, the authors explained. The injury can result from direct or indirect muscle injury, neurotoxins, a mass effect from scarring/foreign bodies, iatrogenic damage, cranial nerve damage, or cicatricial tethering of the skin.

Pseudoptosis can be caused often by dermatochalasis in which the skin of the upper eyelid hangs over the lashes, microphthalmos, enophthalmos, phthisis bulbi, voluntary ptosis, and synkinesis and must be differentiated from true ptosis.

The authors emphasized the importance of the patient evaluation that includes a subjective history, objective examination, and ancillary testing.

Determining the appropriate classification of the ptosis facilitates patient counseling and advice about treatment options, which includes surgery. “Ultimately the appropriate level of empathy and close patient-physician relationships are necessary [to ensure] patient satisfaction, given the often-challenging nature of repairing eyelid ptosis,” Floyd and Kim emphasized.

The authors have no financial interest in this subject matter.