Proper measurement of the eye is key to predicting lens strength. 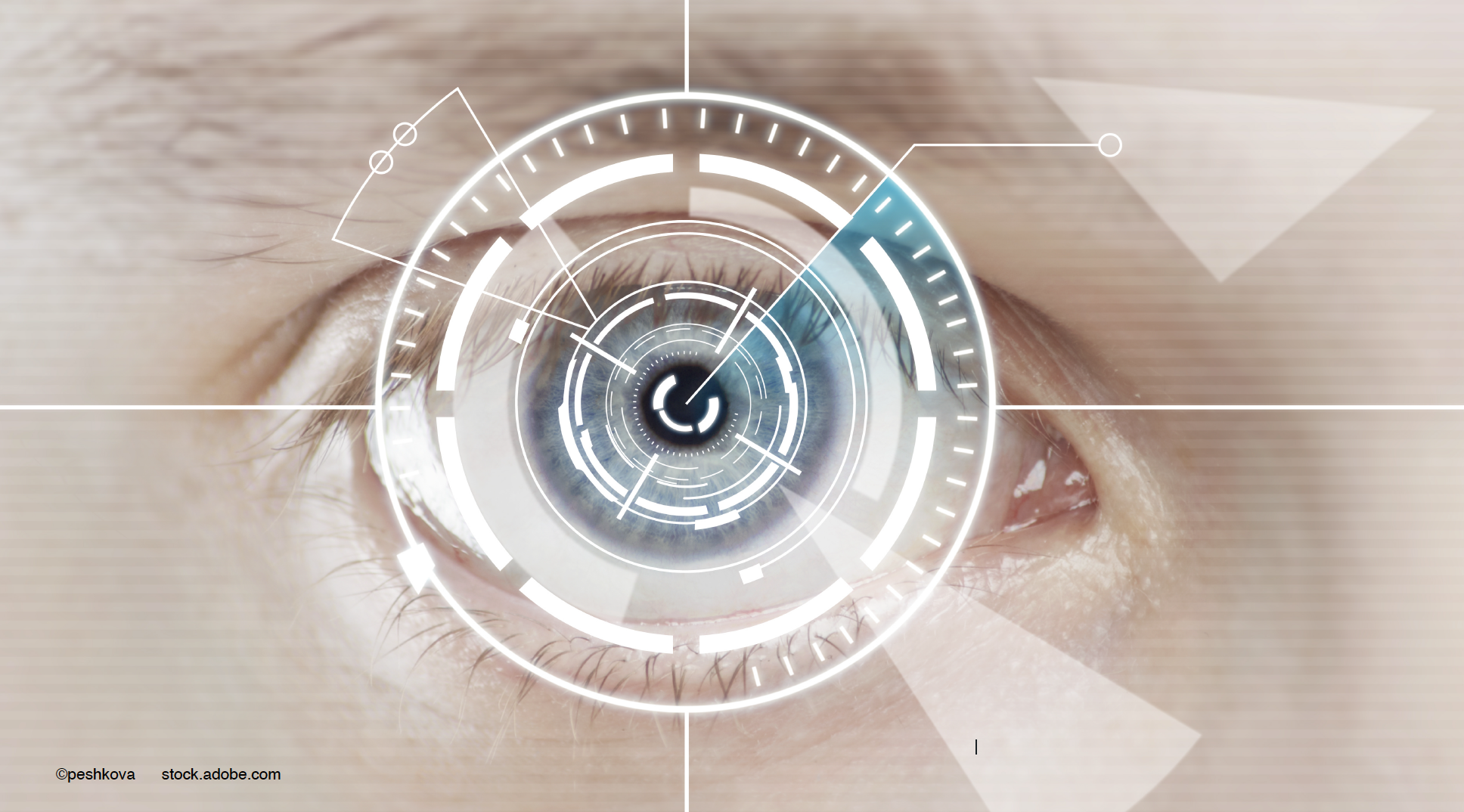 Knowledge of the optics of the eye is essential in order to have an understanding of biometry, according to Julie Schallhorn, MD, MS, an associate professor of ophthalmology at the University of California San Francisco, who oﬀered some insight on the topic for new ophthalmologists.

“Most of the refraction of light that is entering the eye takes place at the air–tear ﬁlm interface, and there also is slight divergence at the back corneal surface–aqueous interface, after which refraction occurs through the lens. At [that] point the light then converges onto the fovea,” she explained.

It is clear based on this movement of light that what happens at the various surfaces in the eye is important for determining the power of the lens that will be implanted in the eye. The corneal curvature, anterior chamber depth, eﬀective lens position, and axial length must all be considered, Schallhorn pointed out.

“Accurate measurements of the eye are critical to predicting the lens power,” she said.

The ﬁrst-generation formula used to determine lens power was the Sanders-Retzlaﬀ-Kraﬀ, generally referred to as the SRK formula. In this formula, the IOL power is equal to a constant that compensates for all unmeasured factors minus 2.5 times the axial length minus 0.9 times the keratometry.

“Axial length measurements are incredibly important to the obtaining of the correct IOL power,” she said.

With the modern light-based biometers, utilizing Michelson interferometers, look for an interference pattern between the light entering the eye and a reference arm.

The result is a spectrum of interference insensitive to patient movement; therefore, despite the normal biologic noise that is present, the result is an accurate measurement of what is going on inside the eye. Because of this capability, a light-based biometry system is far superior to ultrasound biometry for predictability and reliability.

Biometry also can evaluate the corneal curvature by evaluating several points on the ocular surface as well as the diﬀerence in the keratometry reading between the 2 principal axes, Schallhorn explained.

Relevance in the real world

Schallhorn also outlined the steps that must be taken to ensure successful measurements. All things considered, it is important to be fastidious about biometry measurement, she said.

She referred to what she considers to be a valuable tool, Warren Hill’s IOLMaster checklist, which is available at https://www. doctor-hill.com/physicians/download.htm. The checklist lays out all the factors involved in obtaining accurate measurements.

In addition, the ocular surface must be considered because of the potential eﬀect on the biometry measurements because of, for example, epithelial basement dystrophy and Salzmann nodular degeneration and the eﬀects before and after treatment.

Topography is important to paint a clear picture of the corneal shape, which ultimately aﬀects the vision, as in patients with keratoconus. Lastly, she advised double-checking the biometry printout for the correctness of every factor for every patient.

“It is important to know how your biometer works, check the cornea carefully, obtain a topography map, be fastidious in your measurements, and double-check your work,” Schallhorn concluded.

This article is adapted from Schallhorn’s presentation at the Real World Ophthalmology meeting. She is a consultant to Carl Zeiss Meditec.