The most common types of artificial tears recommended to help manage dry eye disease and the importance of proper use for full benefit.

Cynthia Matossian, MD, FACS: When it comes to artificial tears, which so many of our patients use, they go to the drug store. They’re overwhelmed by the shelf with tens or dozens of bottles. Kelly, how do you guide your patients on how to select their tears? Do you sell them in your practice? Do you specify ones that have oil in them or ones that are preservative-free? How do you do it?

Kelly K. Nichols, OD, MPH, PhD, FAAO: We’re a teaching clinic, and so we can’t specifically recommend just one. We have to show the students the different brands, etc. It’s important for them to have exposure to as many of them as they can so they can make their own decisions once they are treating patients out in practice. Certainly, I tend to go for lipid-containing products because usually there is a lipid deficiency in most dry eye. But there are several good products. Those are usually the ones that are on the top shelf and not on the lower layers. Just the other day I was talking to somebody, not in the context of the clinic, but outside. She brought it up; she didn’t know I was an optometrist. She was asking, “Have you ever tried to buy eye drops at the grocery store? What do you pick? I get swayed by the price,” is what she told me. I think a very specific recommendation from a practitioner to a patient, whether you write it down or show them a picture or if you have a sample, give them a sample, so they know what to look for once they get to that massive section in the grocery store, and they don’t get swayed by whatever is on sale. If you can, tell them why those products are better, and that even though most artificial tears are similar, they do have inactive ingredients that have some action or activity to them that are helpful. I think the recommendation starts first. Then it’s how often they use it too because if they just use it once, a lot of patients use tears wrong. They use them once when their eyes are starting to feel bad, and they’re not using them several times a day. So they’re probably not getting the full benefit. But in my mind when somebody is not using them to the way they should be used, and they come to you saying that they’re not getting relief, that’s an artificial tear failure and time to move on to a different treatment. But I probably should let Milt comment on this too because he’s been so patient over there. Milt?

Unknown block type "hrtag", specify a component for it in the `components.types` prop
Related Videos
View All
Related Content 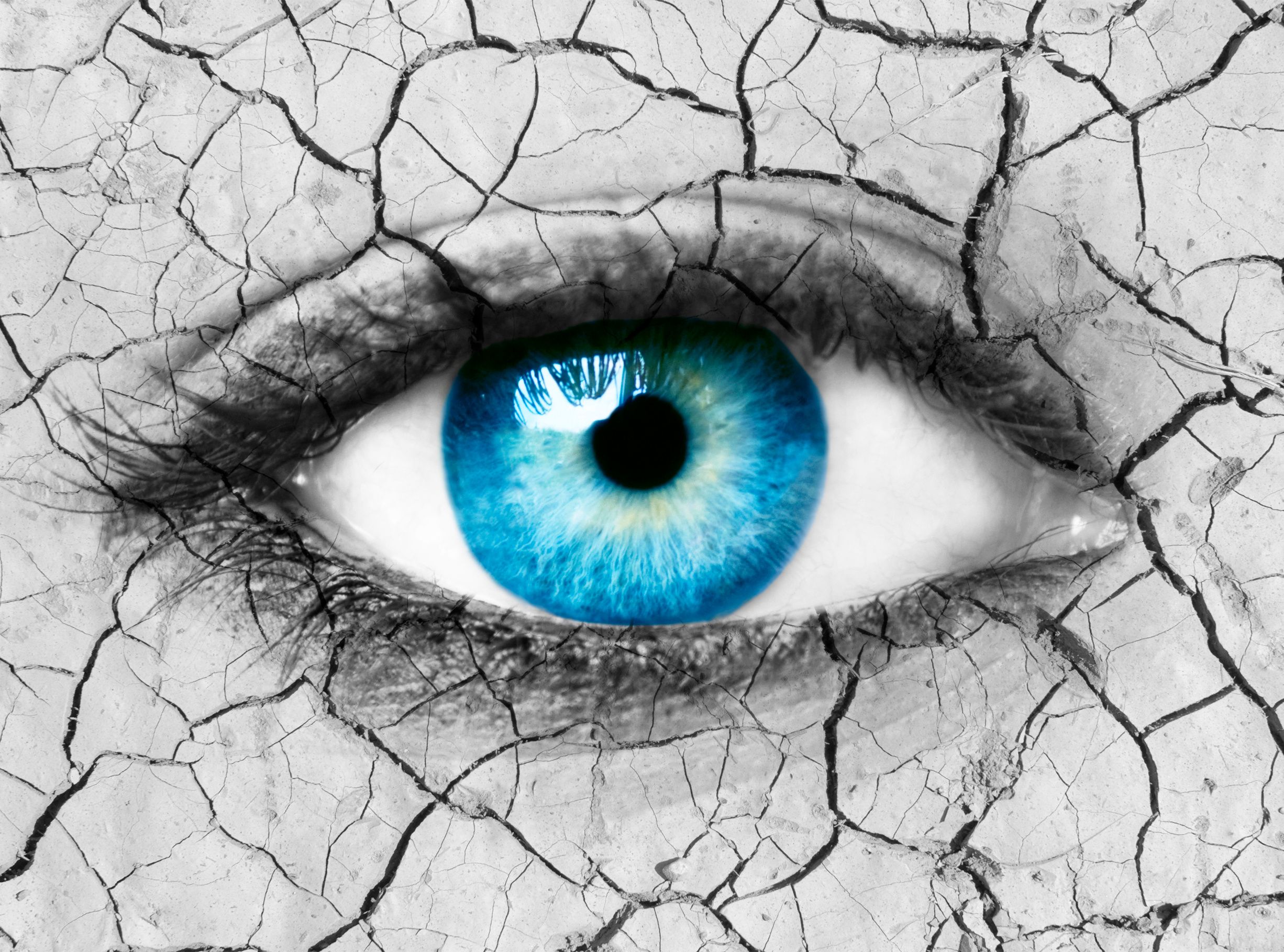 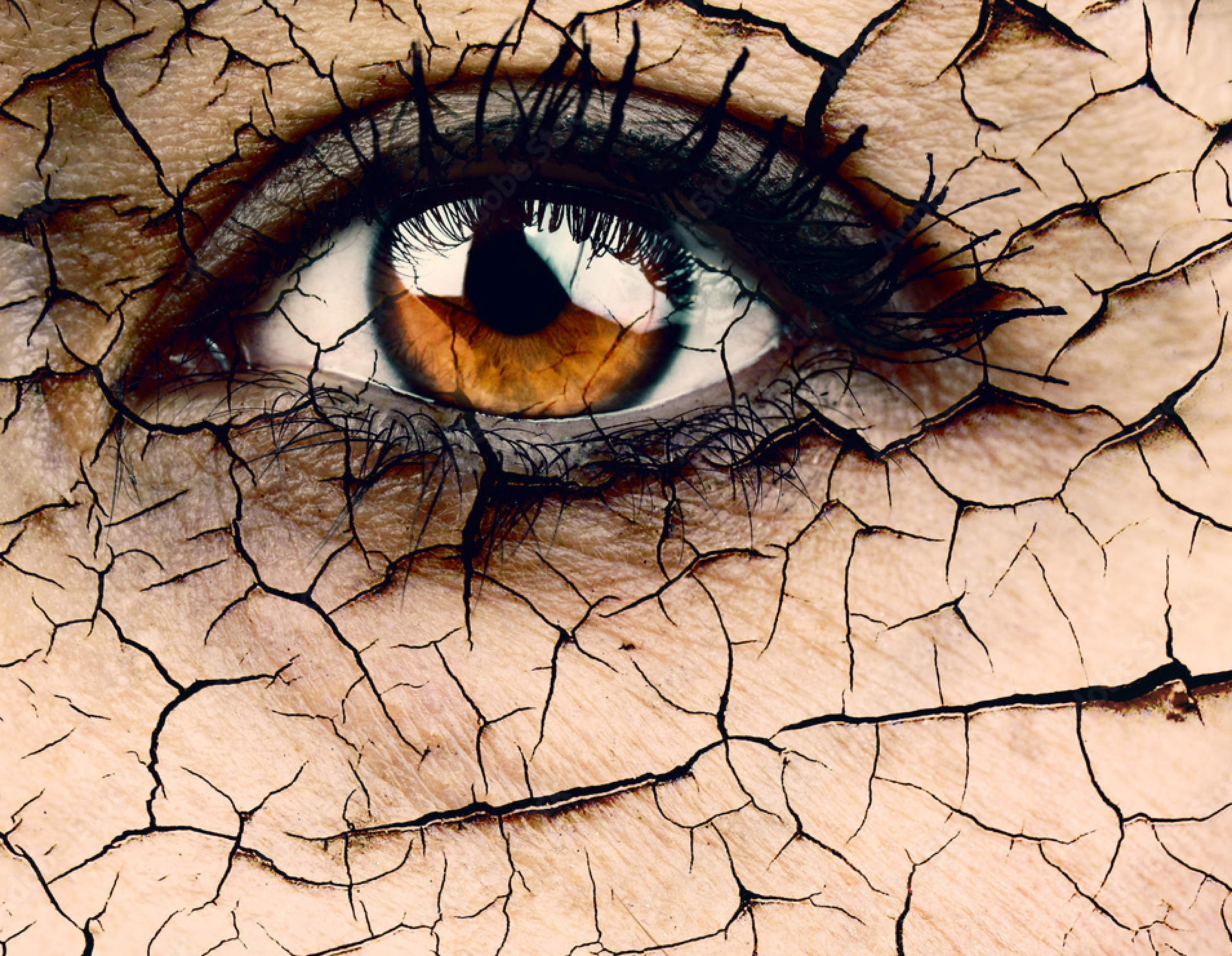