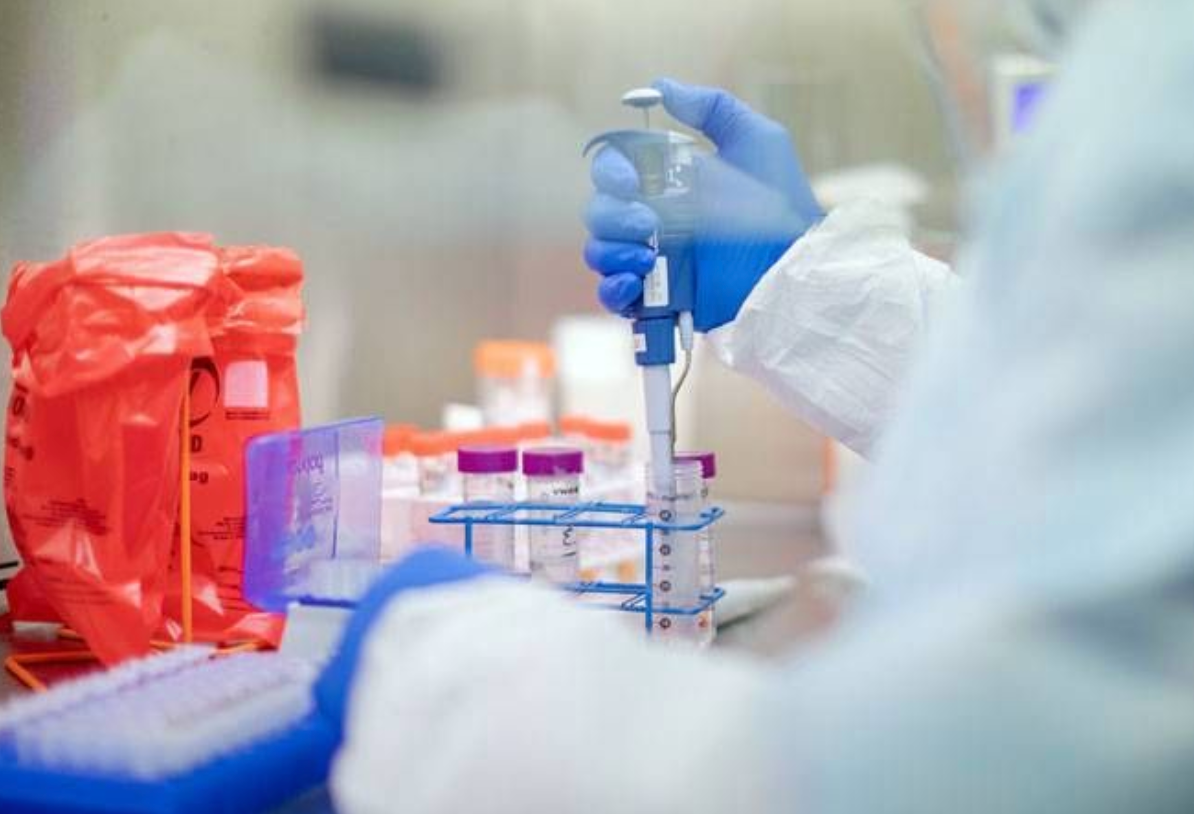 SNG001, the inhaled formulation of interferon beta, significantly decreased the chances of hospitalized patients developing severe COVID-19 compared to placebo, according to Synairgen, as reported by FirstWord Pharma.

A total of 221 patients were included in the SG016 study of randomly selected patients; 101 were in-hospital patients with confirmed or suspected COVID-19 virus and 120 patients remained at home.

The patients received either active or placebo treatment that was delivered by mesh nebulizer once daily for up to 14 days. The primary endpoint was the patients’ change in condition during the treatment period.

Importantly, during treatment, the measure of breathlessness was “markedly reduced” in patients who received SNG001 compared to placebo.

“The results confirm our belief that interferon beta…has huge potential as an inhaled drug to be able to restore the lung’s immune response, enhancing protection, accelerating recovery and countering the impact of SARS-CoV-2 virus,” Tom Wilkinson, the chief study investigator said.

Synairgen also reported that patients with more severe disease upon hospital admission who were treated with SNG001 had an increased non-significant likelihood of discharge.

The median times to discharge were 6 days and 9 days, respectively, for SNG001-treated patients and placebo patients.

Other observations were that patients in the SNG001 group appeared more than twice as likely to recover by the end of treatment, although the difference did not reach significance, and by day 28, the SNG001-treated patients had significantly better odds of recovery.

Three patients in the placebo group died; no deaths occurred in the SNG001 group.

Synairgen is now working with regulators and other key groups to obtain approval of this potential COVID-19 treatment.