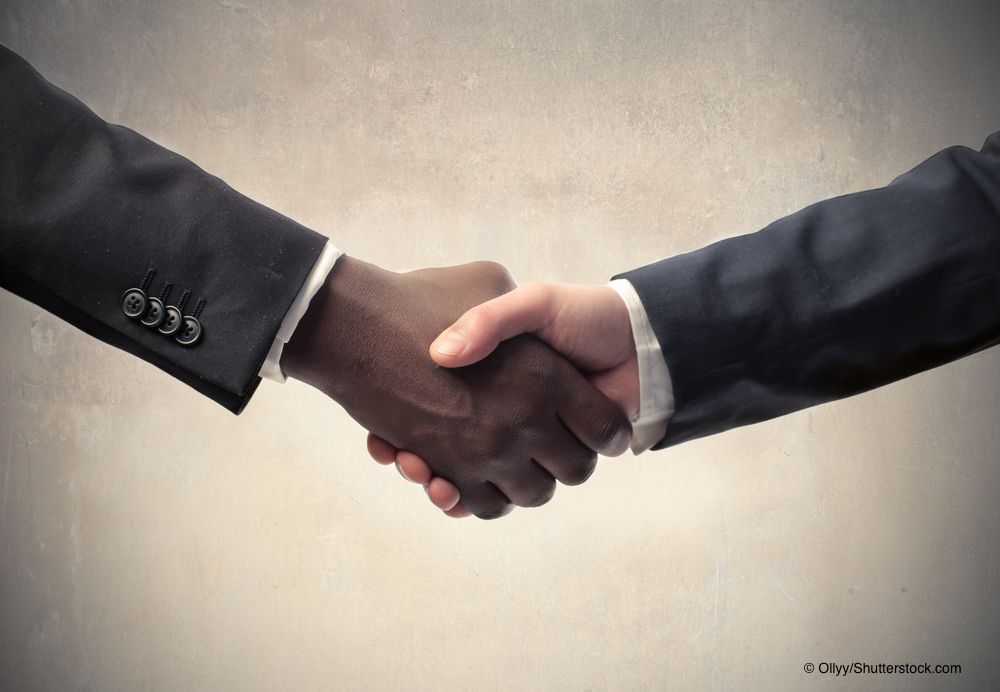 Developing strategies to improve diversity and excellence in recruiting is important not only for recruiting faculty but also for attracting medical students and residents, according to Susan H. Forster, MD. This process requires an understanding of diversity and inclusion. Diversity, she pointed out, includes a broad range of attributes, experiences, and characteristics that make us who we are.

“If we are successful in recruiting a diverse faculty, we also enrich our faculty think tank and make it a much better place to work,” she said. “Inclusion creates that climate with a culture in which everyone is valued, respected, and heard.

“We have a long way to go,” Dr. Forster emphasized.

Bias in the selection process

To show how these factors work, she demonstrated how, for example, an attractive well-dressed man might be perceived favorably with no additional information when in reality he is actually a serial killer.

In contrast, a balding man with a goatee and tattoo who was perhaps less attractively dressed is actually the mayor of a town in Pennsylvania, with a master’s degree in Public Policy from Harvard University, and has received international recognition for a revitalization plan that he implemented in his town.

“All of us have some unconscious bias that manifests differently among different people,” she said, explaining that this unconscious bias is a coping mechanism for negotiating life, a fast reaction to translate input, a shortcut in how we interact with surroundings.

The bottom line is that this reaction is an automatic response. A related question is how bias affects the hiring process. An institutional bias comes into play when considering how an applicant may fit in a department.

“When a person is viewed as a great departmental fit, he or she may be considered great because the choice feels comfortable and that person is like everyone else in the department,” Dr. Forster explained.

Another bias can arise from the materials that the interviewer received about the candidate. Research into bias in hiring uncovered some interesting findings. In a scenario in which 20,000 identical CVs were sent out, with the names changed to reflect African-American heritage versus Anglo Saxon names, 10% of the white applicants versus 6.5% of the African-American applicants received callbacks, highlighting a key issue in recruiting talented faculty and students.

“We are missing about 30% of people who would be great applicants,” Dr. Forster commented.

Further, the spread between the percentages of callbacks increases as the job qualifications increase. Letters of recommendation for a residency also contain implicit bias, using words that tend to differ for African-Americans versus white applicants and male versus female applicants, Dr. Forster pointed out.

RELATED: The role of IPL in OSD treatment

First, you should identify the applicant pool and expand it as much as possible. Dr. Forster advised that supervisors advertise where women and underrepresented minorities look, establish relationships with historically black colleges and universities and those that serve Hispanics, network at national conferences, and have personal contact with promising underrepresented minorities and encourage them to apply.

When preparing to kick off a candidate search, the following factors always should be considerations going into the process: committee composition, the chair should emphasize the importance of diversity in the charge of the committee, training of the committee regarding bias to encourage awareness of bias and assumptions.

The committee should engage, reflect, and deliberate around the bias, counter that bias, and engage with candidates considered as “others” with humility and to learn, Dr. Forster emphasized. The next step is the actual search.

Before reviewing candidates, the committee must agree on criteria and how to weigh qualifications, not discuss candidates until the process ends, be alert to biases in the process that might eliminate qualified candidates, avoid leaning favorably toward one candidate by narrowing the search, and use standardized interview questions. The committee chairperson should facilitate an environment in which differences of opinion can be discussed and permit junior members to speak before senior members.

There are downsides to everything. In this scenario, organization fit is an attempt to continue the existing culture, competency based on positive/negative stereotypes, a comfort level that gravitates toward individuals of the same culture, and an assumption of competency based on associations and not accomplishments.

Dr. Forster concluded that it is important to cast a wide net for candidates.

“The search committee should be diverse,” she said. “The committee leadership needs to emphasize the importance of diversity. Identify the prerequisite skills and qualities before selecting interview candidates. Reach a consensus on criteria and weight the qualifications before the interviews. And, importantly, recognize implicit bias and train around it before reviewing materials and interviewing candidates.”

Susan H. Forster, MD
E: susan.forster@yale.edu
Dr. Forster has no financial interest in any aspect of this report.