Surrozen Inc. announced this week that it has entered into a collaboration and license agreement with Boehringer Ingelheim to research and develop SZN-413 for the treatment of retinal diseases. 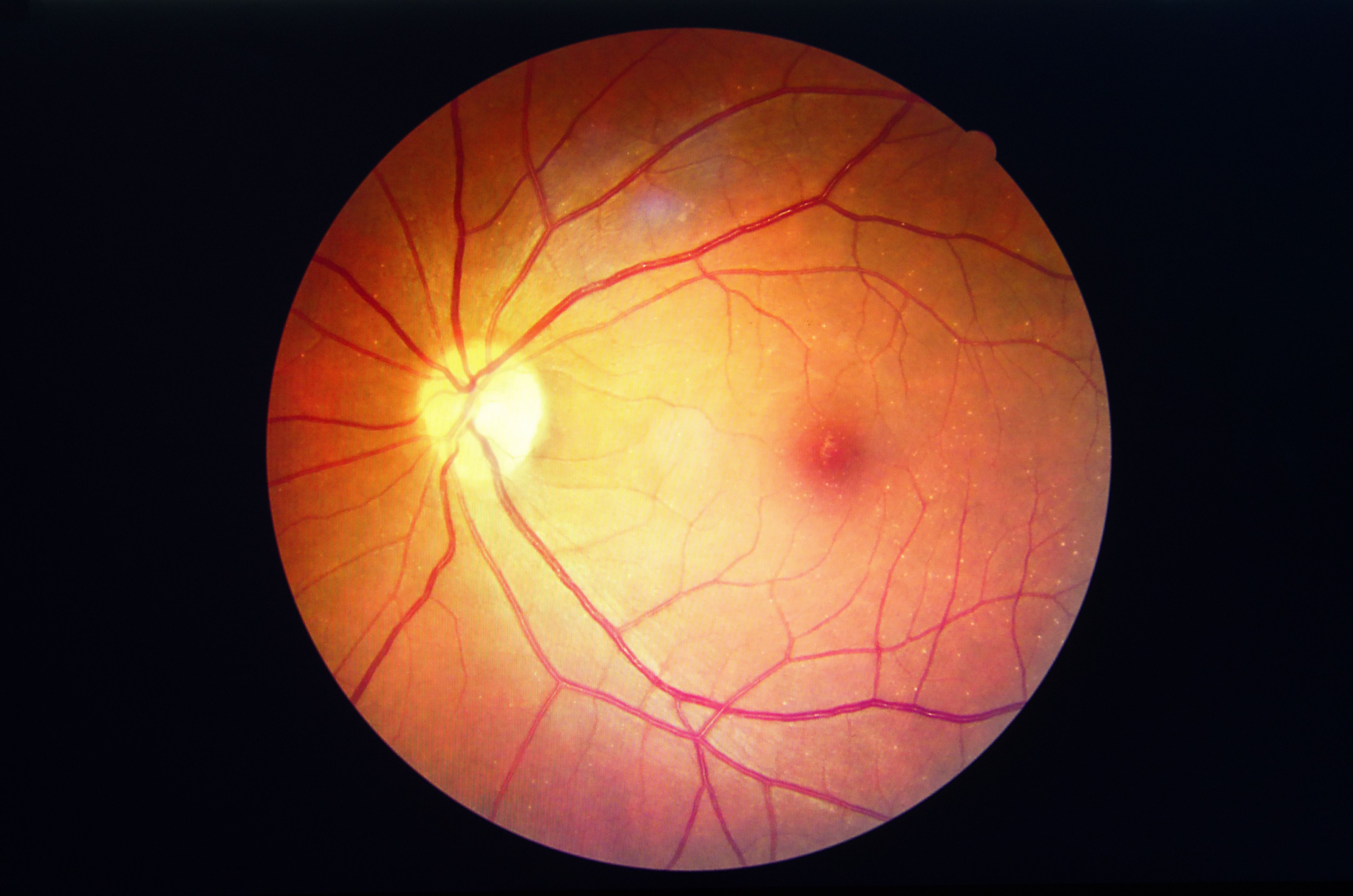 Surrozen Inc. announced this week that it has entered into a collaboration and license agreement with Boehringer Ingelheim to research and develop SZN-413 for the treatment of retinal diseases.

This novel approach could thus potentially allow for regeneration of healthy eye tissue, not only halting retinopathy, but possibly allowing for a full reversal of the patient’s disease.

Under the terms of the agreement, Boehringer Ingelheim will receive an exclusive, worldwide license to develop SZN-413 and other Fzd4-specific Wnt-modulating molecules for all purposes, including as a treatment for retinal diseases, in exchange for an upfront payment to Surrozen of $12.5 million. Surrozen will also be eligible to receive up to $586.5 million in success-based development, regulatory, and commercial milestone payments, in addition to mid-single digit to low-double digit royalties on sales. After an initial period of joint research, Boehringer Ingelheim will assume all development and commercial responsibilities.

“Surrozen looks forward to the new partnership with Boehringer Ingelheim and to having our teams and scientists work to advance the potential opportunities for our Fzd4-targeted Wnt agonist program. We believe that compelling genetic and experimental evidence of the role for Fzd4-specific Wnt signaling in retinal vascular function points to the potential clinical impact of our approach. Boehringer Ingelheim is the optimal partner to translate that evidence into potential breakthrough therapies to transform the lives of people with retinal diseases,” said Craig Parker, Chief Executive Office at Surrozen.