A separate analysis will be presented at the American Academy of Neurology 2022 Annual Meeting, showing that UPLIZNA reduced pan associated with NMOSD over 3 years. 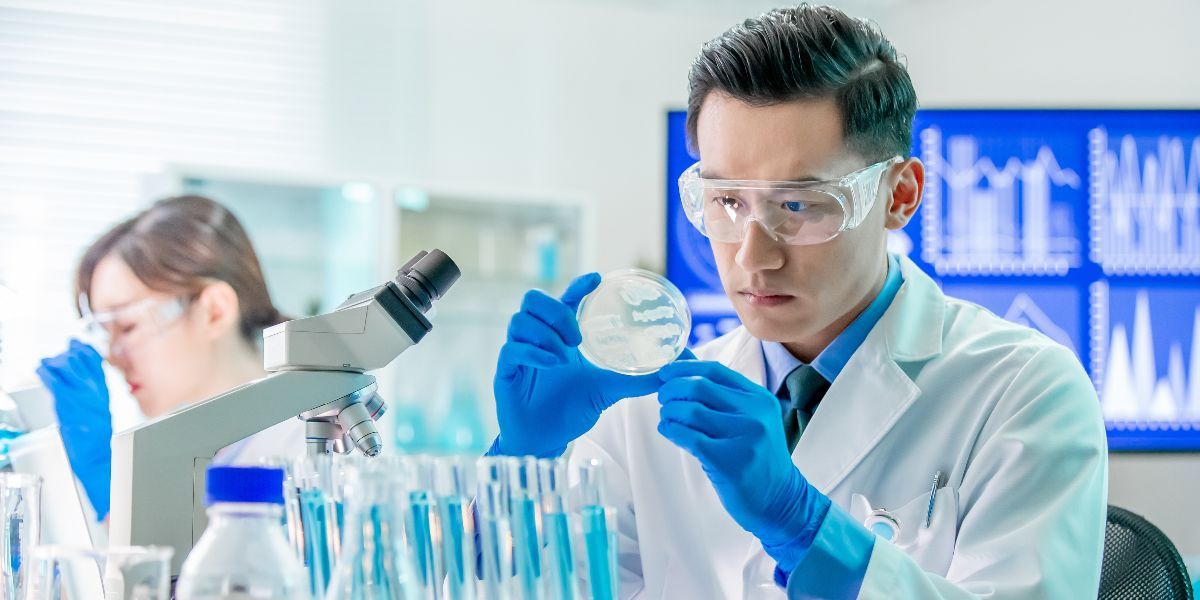 Horizon Therapeutics today announced the presentation of a post-hoc analysis from the N-MOmentum Phase 3 pivotal trial of UPLIZNA, showing that the medicine was safe and effective in neuromyelitis optica spectrum disorder (NMOSD) patients who were treated with UPLIZNA after having only 1 attack.

These data are being presented during a poster session at the American Academy of Neurology (AAN) 2022 Annual Meeting in Seattle April 2-7 and virtually April 24-26.

According to the company, UPLIZNA is the first and only FDA-approved CD19+ B-cell-depleting monotherapy proven to reduce the risk of attacks in adults with NMOSD who are anti-aquaporin-4 (AQP4) antibody positive.

This analysis aimed to clarify how prior history of attacks might affect the response to UPLIZNA by evaluating the medicine’s effect among individuals with newly-presenting NMOSD who were enrolled in the 28-week randomized, placebo-controlled period of the trial after their first attack compared to individuals with a history of two or more attacks.

“These data are important because physicians see NMOSD patients at varying stages of their illness and it is helpful to understand how UPLIZNA might benefit patients at disease onset as well as those who have had more than one attack,” Bruce Cree, MD, PhD, MAS, professor of clinical neurology at the University of California San Francisco Weill Institute for Neurosciences and primary study investigator, said in a statement. “In this sub-analysis of the N-MOmentum pivotal trial, which is the largest clinical trial conducted in NMOSD, UPLIZNA shows comparable efficacy in patients who had only one attack to those who have had two or more attacks.”

Cree added that with this information, physicians can feel confident that patients may stop experiencing attacks after being treated with UPLIZNA regardless of how many previous attacks they experienced.

In addition, the company noted that an analysis from the N-MOmentum trial will be presented showing long-term treatment with UPLIZNA improved pain outcomes in patients with NMOSD. Pain is a common, debilitating symptom of NMOSD that can dramatically impact daily activities. Previously presented data demonstrated improvements in pain scores after treatment with UPLIZNA.

The new analysis builds on those findings by showing a durable, long-term benefit in managing pain, with year-over-year improvements from baseline (average of 6.57 points after one year, 7.08 after two years and 7.96 after three years) as measured by the 36-item short-form survey body pain subscore (SF36-BPS).

“These rigorous analyses from the UPLIZNA pivotal trial provide compelling insights into the real value that UPLIZNA may provide as a novel option for people living with NMOSD,” said Kristina Patterson, MD, PhD, medical director, neuroimmunology, Horizon. “As physicians gain more experience with UPLIZNA, they can see how these clinical data translate into outcomes within their practices and potentially help more patients gain greater control over this challenging disease.”