Method of predicting glaucoma conversion proves to be faster

Increased access is key to preventing disease progression in patients. 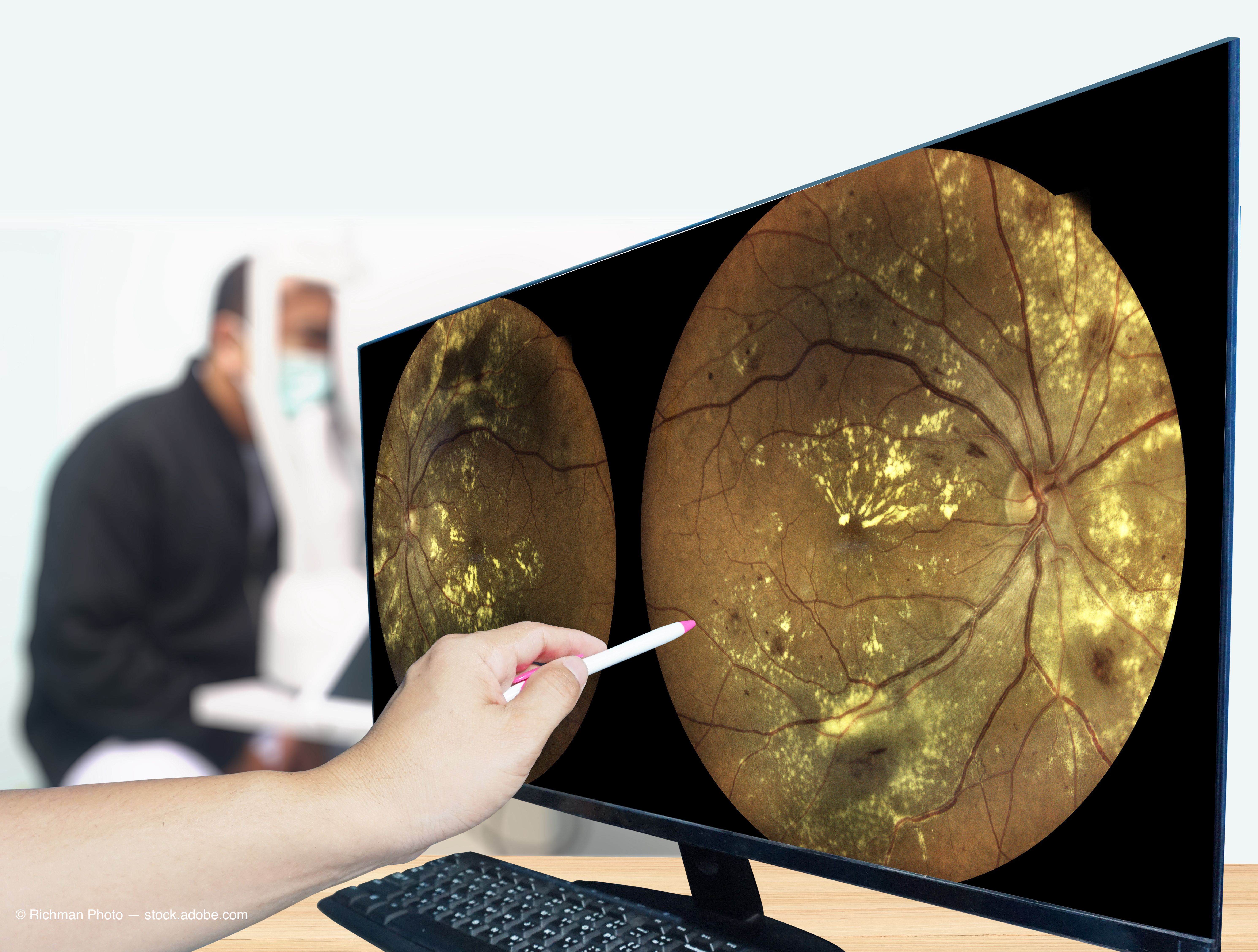 Early detection and treatment of glaucoma are important to prevent disease progression.

A new method of estimating the risk of glaucomatous conversion using deep learning predictions of the retinal nerve fiber layer (RNFL) thickness from optic disc photographs can predict which eyes of glaucoma suspects are at higher risk of developing visual field loss over time.

Although not a replacement for optical coherence tomography (OCT), this method is cheaper and may be available in settings where OCT cannot be performed due to cost or a requirement for specialized technicians.

In a previous study, investigators at Duke University led by Felipe Medeiros, MD, trained a deep learning algorithm to use fundus photographs to predict OCT RNFL thickness measurements; an approach they have named machine-to-machine (M2M) model.1

However, the M2M model had not yet been tested in suspect eyes, explained Terry Lee, BA, a medical student at the Vision, Imaging and Performance Laboratory, Duke Eye Center, in Durham, North Carolina.

Medeiros is the Joseph AC Wadsworth distinguished professor, vice chair for technology, and director of the Clinical Research Unit, in the Department of Ophthalmology, at Duke Eye Center, and professor of Electrical and Computer Engineering, at the Pratt School of Engineering.

The study
In the latest study, the investigators used the M2M model with fundus photographs obtained from glaucoma suspects who were followed until glaucomatous visual field defects developed.

The investigators wanted to test if the deep learning predictions can be used to monitor glaucoma risk before the development of visual changes.

This research was a retrospective look at patients in the large Duke Glaucoma Registry. Standard optic disc photographs and standard 24-2 automated perimetry were used.

Glaucoma suspects were defined as patients with a history of elevated intraocular pressure, suspicious disc appearance, or other risk factors; all had normal visual fields at baseline.

Eyes were classified as conversors if they had a minimum of 2 consecutive abnormal visual field tests with glaucomatous defects during follow-up.

The M2M model was applied to all of the fundus photographs obtained during follow-up to obtain RNFL predictions for each photo, Lee explained.

The study included 1072 eyes of 827 participants considered to be glaucoma suspects. Among them, 196 eyes (18%) converted to glaucoma.

TEXT
“We found that the mean rate of change in the RNFL thickness slope was faster for conversors than nonconversors, ie, -1.02 μm annually versus -0.67 μm annually, respectively, a change that reached statistical significance (P < 0.001),” Lee said.

The investigation results also showed that the baseline and the rate of change in the predicted RNFL thickness were significant predictors in whether the eye converted to glaucoma (P < 0.001 for both comparisons).

Very interestingly, the predictive performance of the M2M model applied to fundus photographs was very similar to that found for original OCT measurements in a previous study, indicating that the method under study was feasible for monitoring glaucoma risk in patients who were glaucoma suspects as well as comparable to using OCT.2

Lee pointed out that another advantage of using this method is the ability to obtain updated predictions of glaucoma risk with the acquisition of more data over time.

In fact, the longitudinal rates of change were more important than baseline measurements in predicting risk.

Lee concluded that this method’s practical application is a cheap and accessible way to monitor progression to glaucoma.

With the expanding use of portable fundus cameras, smartphone attachments, and other technologies, this method will expand access to glaucoma care in a cost-effective way.

Terry Lee, BA
e:terry.j.lee@duke.edu
This article is adapted from Lee’s presentation at the American Glaucoma Society meeting. Lee has no financial interest in this subject matter.

Felipe Medeiros, MD
e:felipe.medeiros@duke.edu
Medeiros has no financial disclosures related to this content.