According to the company, no safety concerns with corneal endothelial health reported across all 3 trials, and the device delivered consistent results up to two-year follow-up in patients across Central and South America, Asia and Europe. 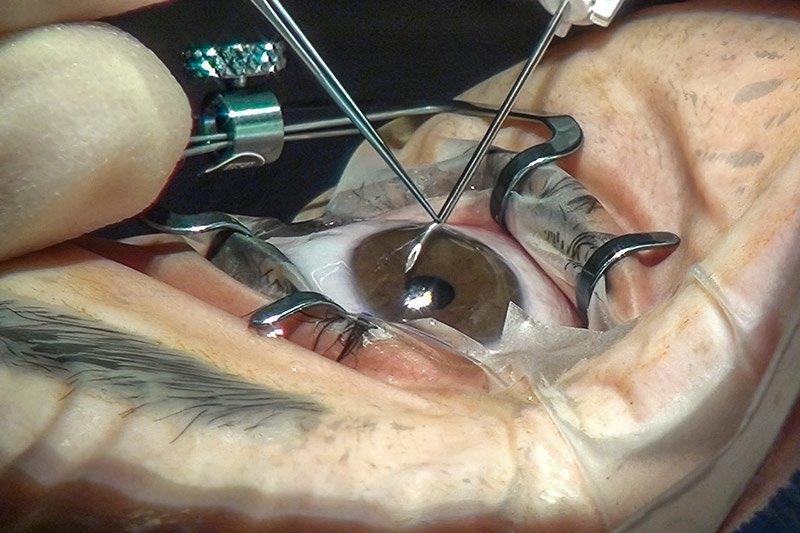 iSTAR Medical this week presented 2-year safety and efficacy results in a meta-analysis of its STAR-I, STAR-II and STAR-III clinical trials for MINIject at the 15th European Glaucoma Society(EGS) in Athens.

According to the company, device is the only commercially available supraciliary minimally invasive glaucoma surgery (MIGS) device.

The company also noted in a news release that the 2-year results indicated sustained, meaningful efficacy and favorable safety outcomes in patients with primary open-angle glaucoma. In all three trials, device met all endpoints, which included a significant reduction in both intraocular pressure (IOP) as well as hypotensive medication-use. Moreover, no safety concerns regarding corneal endothelial health were raised across all three trials, a pivotal factor in long-term safety.

Data from the 3 completed, prospective, open, international, single-arm trials1 in patients with mild-to-moderate, primary open-angle glaucoma, and whose medication was no longer effective, were pooled in a meta-analysis. The device was implanted in a standalone procedure across 11 sites in Central and South America, Asia and Europe.

Results from 66 patients implanted with the device across the three trials demonstrated a significant and meaningful 39% reduction in IOP from medicated pre-procedure IOP of 23.8 mm Hg down to 14.4 mmHg at two-year follow-up. The IOP level and reduction were similar at all semi-annual follow-up visits until two years, representing a stable result over time.

Additionally, 38% of patients were medication-free at two years, and an IOP of ≤18 mmHg was achieved in 85% of patients. The device also showed no safety concerns with corneal endothelial health at two-year follow-up.

Antonio Fea, MD, PhD, a professor at the Università degli Studi di Torino in Turin, Italy, and presenter of the data at the 15th EGS Congress, noted that it was encouraging to see consistent efficacy and safety results for the device in different regions in 3 separate trials.

“The supraciliary space has previously been demonstrated to be one of the most efficacious targets for the reduction of eye pressure, and the potential of a new bleb-free MIGS approach with strong efficacy and good safety data represents a highly compelling treatment option for glaucoma patients,” he added.

According to iSTAR Medical, the device is currently being investigated in the company’s pivotal US trial, STAR-V, where enrollment continues as planned.

“This meta-analysis of our three STAR trials at two years has clearly strengthened the growing evidence for MINIject as a safe, standalone procedure,” Michel Vanbrabant, CEO of iSTAR Medical, said in a news release. “With all endpoints met, the results demonstrate MINIject’s meaningful and stable efficacy over a two-year follow-up period in a sizeable patient population spanning several regions throughout the world, and without compromising patient safety. We look forward to providing further supporting safety and efficacy data from the long-term, follow-up trial, STAR-GLOBAL.”

The company announced in April that it has further expanded its commercial rollout for MINIject to the UK.

This expansion allows patients in the UK living with open angle glaucoma the benefit of the implant, which has demonstrated “meaningful and sustained performance, combined with a favorable safety profile,” the company said at the time.

The first implants with MINIject were successfully completed at The Colchester Eye Centre of Excellence by Chrys Dimitriou, MD, consultant ophthalmic surgeon in cataract and glaucoma and specialist in MIGS.