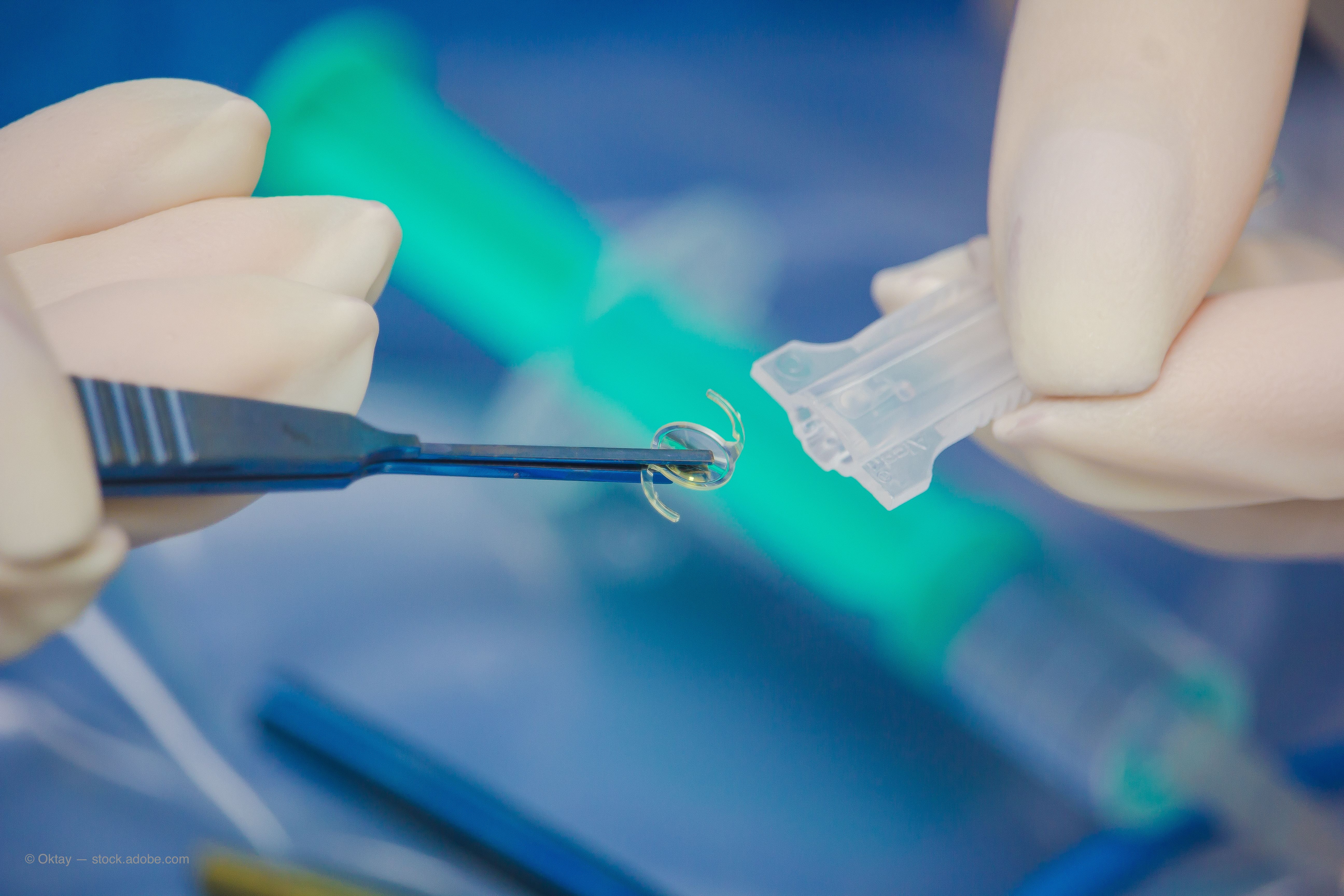 While investigators have found little difference in visual outcomes and complications between IOL replacement and rescue for sutureless intrascleral fixation of dislocated IOLs, the choice remains debatable.

As a result, surgeons must determine which option is likely to provide the best outcome for a patient.

These techniques have similar outcomes, explained Jingyi Ma, BMSc, from the Faculty of Medicine and Dentistry at the University of Alberta in Canada.

IOL rescue is a possibility in eyes in which scleral-fixation is performed as a secondary procedure. However, there is little information about IOL rescue to

Ma and colleagues carried out a retrospective cohort study that included patients (136 eyes) from January 2014 to January 2017 with a dislocated posterior-chamber IOL who were treated with secondary sutureless intrascleral tunnel fixation of the dislocated IOL.

The procedures were performed by 1 of 5 vitreoretinal surgeons at the Royal Alexandra Hospital in Edmonton, Alberta, Canada. The preexisting IOL was either used again or replaced with a 3-piece IOL.

The respective follow-up times were 13.6 and 12.3 months. The 2 groups were balanced for gender, VA, and the duration of the preexisting IOL, Ma reported.

Regarding VA, the IOL rescue group fared slightly better at 6 months postoperatively compared with baseline than the IOL replacement group. Anti-inflammatory drops were used less often in both groups at 2 and 6 months.

“At 6 months, 13% of the IOL rescue group needed drops compared with 19% in the IOL replacement group, although the difference did not reach significance,” Ma said.

The most frequent were cystoid macular edema in 3 and 8 eyes, inflammation in 3 and 7 eyes, and elevated intraocular pressure in 2 and 6 eyes, respectively.

A subsequent surgery was required in 26% and 13% of the IOL rescue and replacement groups, respectively. The mean times to the first surgery were 1.6 and 2.1 months.

Survival analysis showed that if another surgery was required, the need arose within the first few months of the initial surgery. After this, both groups remained stable. The risk factors identified for a subsequent surgery were the presence of a complication (HR, 2.8) and worse VA at 2 months (HR, 1.5). Lens replacement had a lower, nonsignificant HR for failure.

Conclusions
IOL rescue may provide a slight benefit because of the better postoperative VA and less need for use of anti-inflammatory drops.

However, IOL replacement is generally associated with fewer instances of a second surgery being required, which approached significant levels.

The risk factors for a subsequent surgery are complications and worse VA at 2 months, Ma said.

“Both IOL replacement and rescue are reasonable options for the sutureless scleral fixation technique,” she concluded.

Jingyi Ma, BMSc
e:jma@ualberta.ca
This article is adapted from Ma’s presentation at the American Academy of Ophthalmology’s recent virtual annual meeting. She reported no financial interest in this subject matter.