BIGH3 is an extracellular matrix protein that can act in an autocrine, paracrine manner. 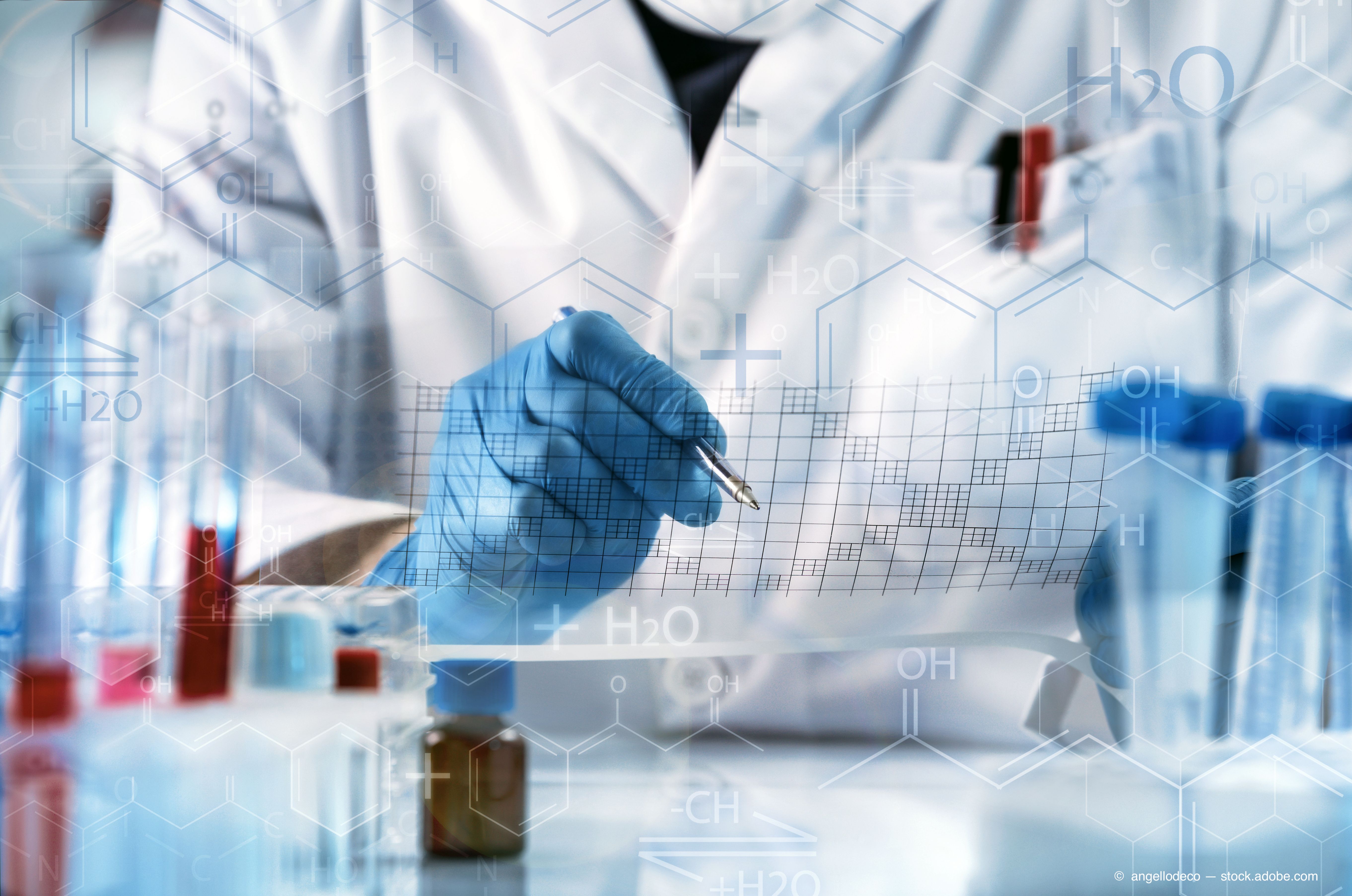 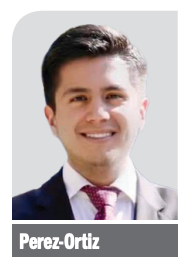 Perez-Ortiz and colleagues conducted a case-control study analyzing levels of BIGH3, transforming growth factor-β1 (TGF-β1), and TGF-β2 in the aqueous humor and serum of patients with DME and unaffected controls.

The results showed that BIGH3 was the only cytokine that was present in a significantly different concentration in both fluids in DME patients compared with controls and the only cytokine with a positive significant correlation between its level in aqueous humor and serum.

None of the three cytokines, however, correlated with macular thickness or OCT phenotype among patients with DME.

“Studies investigating expression and levels of these cytokines have all been performed in vitro. The aim of our study was to measure the concentrations of TGF-β1, TGF-β2, and BIGH3 in aqueous humor of patients with NPDR with and without DME and to assess their clinical applicability as serum markers by testing their correlation in aqueous humor and serum and association with macular thickness and DME phenotype,” said Perez-Ortiz, associate professor, Department of Public Health Universidad Panamericana Sede México, Mexico City, and research fellow, Department of Surgery, Massachusetts General Hospital, Boston, MA. “The predictive capacity of BIGH3 warrants further study, especially its sensitivity and specificity and/or predictive use as an early biomarker for DME development.”

Interest in exploring the potential for TGF-β1, TGF-β2, and BIGH3 to serve as biomarkers for DME is based on understanding of their role in the pathogenesis of DR and DME.

Perez-Ortiz explained that pericyte dropout and increased inflammation and activation of proinflammatory transcription factors that induce monocyte and macrophage infiltration occur early in the pathogenesis of these diabetic eye diseases.

Macrophages predominantly secrete TGF-β1 and TGF-β2 that induce apoptosis of retinal pigment epithelial (RPE) and upregulation of the gene encoding for BIGH3.

BIGH3 is an extracellular matrix protein that can act in an autocrine or paracrine manner to induce apoptosis of RPE cells, pericytes, and retinal endothelial cells in a time and dose-dependent fashion.

The presence of BIGH3 has been observed in the histopathologic retinal section of a post-mortem globe with documented NPDR deposited predominantly around retinal vessels and occasionally in choroidal vessels.

“Hence, it has been hypothesized that monocyte/macrophage-induced BIGH3 expression is an important progressive step in the pathophysiology of pericyte loss,” Perez-Ortiz said.

Study design
The study investigated the levels of the TGF-β cytokines and BIGH3 in patients with NPDR included adults 18 years and older with type 2 diabetes mellitus who were undergoing a surgical procedure (initiation of intravitreal injection for DME patients and cataract surgery for controls). It included 26 patients with DME and 27 patients without DME.

Patients were excluded if they had systemic inflammatory disease or a history of any vitreous procedure.

The aqueous humor sample of approximately 1 µL was collected in all eyes prior to any surgical intervention, and the cytokine levels in serum and aqueous humor were quantified with cytometric-bead assays.

The two groups were similar in mean age (~63 years) and sex distribution, but the average time since diabetes diagnosis was significantly longer in the DME patients than in the controls.

As would be expected, maximum central macular thickness (CMT) was also significantly greater in the cases compared with controls.

Among patients with DME, cystic changes and spongiform changes were the most common phenotypes identified on OCT.

The cytokine analyses showed that the aqueous humor concentration of TGF-β1 was significantly greater in the DME eyes compared with the controls, whereas the reverse relationship was observed in serum.

Further analyses showed that the ratio of TGF-β1 in aqueous humor:serum was disproportionately elevated in the DME cases compared with controls.

In addition, a significant positive correlation was found in the DME group between aqueous humor concentration and maximal CMT.

The correlation between serum concentration and maximal central macular thickness was negative for TGF-β1 and positive for TGF-β2.

The concentration of BIGH3 was significantly higher in both serum and aqueous humor in the DME group compared with controls.

The ratio of BIGH3 concentration in aqueous humor:serum was not significantly different comparing cases and controls, and it did not correlate with CMT or OCT subtypes in the eyes with DME.

Andric C. Perez-Ortiz, MD, MPH
E: andric@aya.yale.edu​
None of the investigators has any relevant financial interests to disclose.