The results from an exchange trial demonstrated a second administration of travoprost intraocular implant and removal of the original implant was safe and well-tolerated, while the company also provided updates for several of its corneal health pipeline programs for the treatment of keratoconus and dry eye disease.

Glaukos offers its first-generation corneal cross-linking therapy, Photrexa, (Epi-off), currently the only FDA-approved treatment shown to slow and halt the progression of keratoconus.

Moreover, the company pointed out that none of the subjects in the exchange showed a greater than 30% endothelial cell loss over the extended evaluation period of more than five years on average.

According to the news release, Glaukos said it plans to include the exchange trial’s positive data set in its upcoming FDA (NDA) submission targeted for the first quarter of 2023.

Thomas Burns, Glaukos chairman and CEO, said the company is pleased to confirm that the travoprost intraocular implant exchange procedure is safe and facile.

“We look forward to including these positive data in our upcoming NDA submission to further support the safety and tolerability of redosing iDose TR patients over time,” Burns said in the news release. “We continue to believe iDose TR can be a transformative novel technology able to fundamentally improve the treatment paradigm for patients with glaucoma.”

In other news, Glaukos also announced positive clinical updates for several of its Corneal Health pipeline programs, including the commencement of subject enrollment in a second Phase 3 confirmatory trial for Epioka(Epi-on) as well as initial results from the company’s Phase 2a clinical trial for GLK-301 (iLution - dry eye disease).

Burns pointed out that the updates are key milestones for two of the company’s primary corneal health pipeline programs and Glaukos is looking forward to the prospects of advancing these programs in 2023.

“We continue to successfully invest in and advance our robust pipeline of novel, dropless platform technologies designed to meaningfully advance the standard of care and improve outcomes for patients suffering from chronic eye diseases,” he said in the news release.

According to the company’s news release, it began enrolling subjects in its second Phase 3 confirmatory pivotal trial for Epioxa, its next-generation corneal cross-linking therapy for the treatment of keratoconus.

The company noted in the news release that it will randomly assign about 290 subjects in this trial and is targeting enrollment completion by the end of 2023.

The FDA has already confirmed Glaukos’ first Phase 3 pivotal trial for Epioxa, which met the pre-specified primary efficacy endpoint, would be adequate to support the submission and review of an eventual New Drug Application (NDA), in conjunction with this second trial.

Glaukos offers its first-generation corneal cross-linking therapy, Photrexa, (Epi-off), currently the only FDA-approved treatment shown to slow and halt the progression of keratoconus.

The company also outlined topline results from its Phase 2a first-in-human clinical trial for GLK-301 (iLution – Dry Eye Disease (DED)) for the signs and symptoms of DED.

According to the company, GLK-301 is a sterile ophthalmic topical cream to be applied to the eyelids for the treatment of signs and symptoms of DED.

The trial’s key endpoints, the company noted, included the evaluation of multiple signs and symptoms characteristic of DED. Topline Phase 2a outcomes for GLK-301 exhibited improvement in the quality of tear film (tear break-up time) with corresponding improvement in quality of vision (reduction in blurred vision). Based on these observations, Glaukos said in the news release it plans to advance GLK-301 into a Phase 2b clinical trial targeted to begin in 2023.

The Phase 2a multi-center, randomly assigned, double-masked, placebo-controlled trial included 218 subjects across clinical sites in the United States and was designed to evaluate the safety and efficacy of three different dose levels of GLK-301 administered twice daily (BID) to the eyelids versus placebo over 28 days, followed by a 14-day safety follow-up period, in subjects diagnosed with DED.

Glaukos noted in the news release that its GLK-301 is the first investigational drug candidate utilizing the company’s iLution platform’s patented cream-based drug formulations that are applied to the outer surface of the eyelid for dropless transdermal delivery of pharmaceutically active compounds for the treatment of eye disorders. The cream formulation acts as a depot allowing pilocarpine to be delivered through the dermis of the eyelid to the eye. 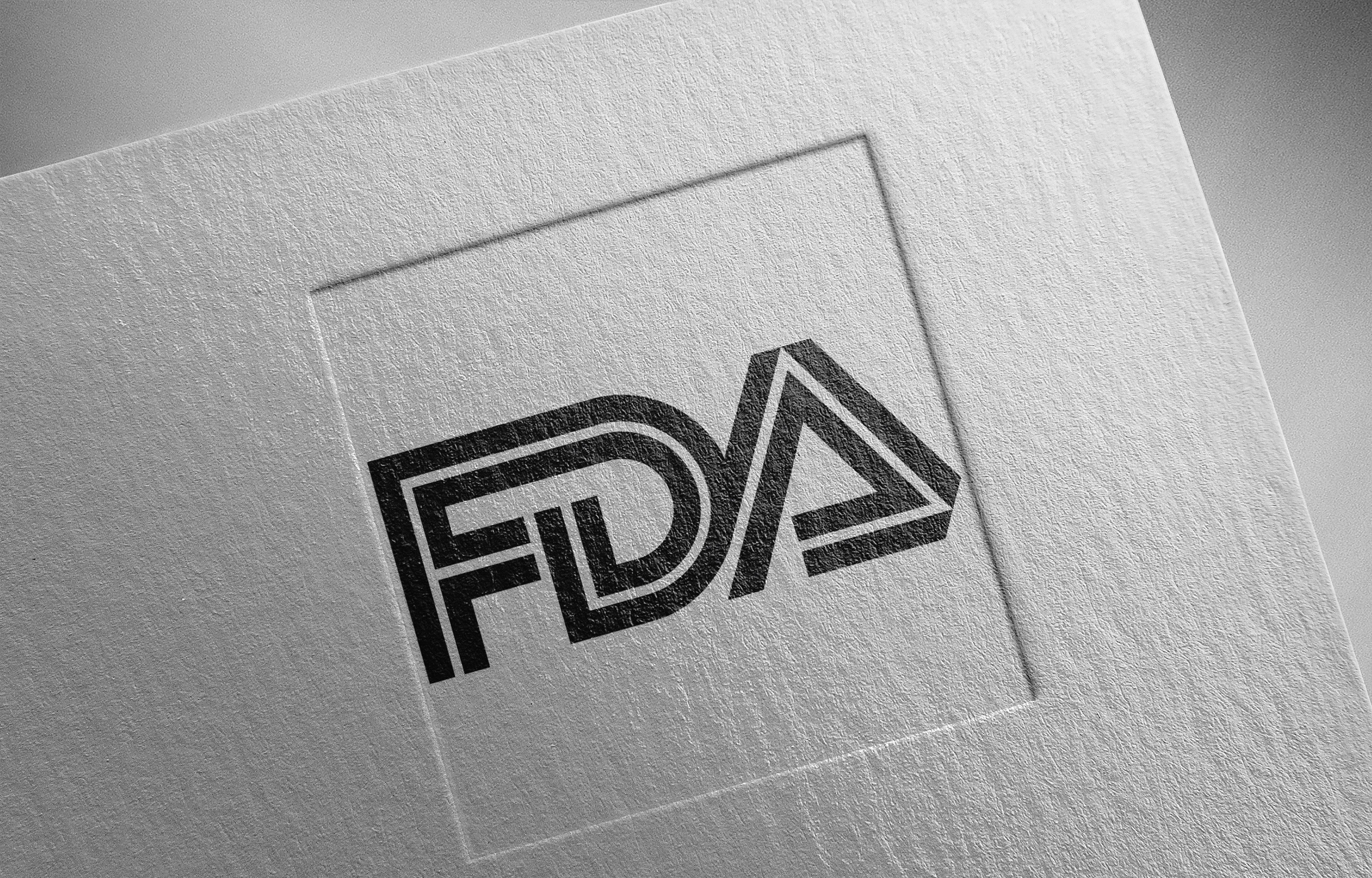