The procedures may result in temporary pressure spikes later than expected. 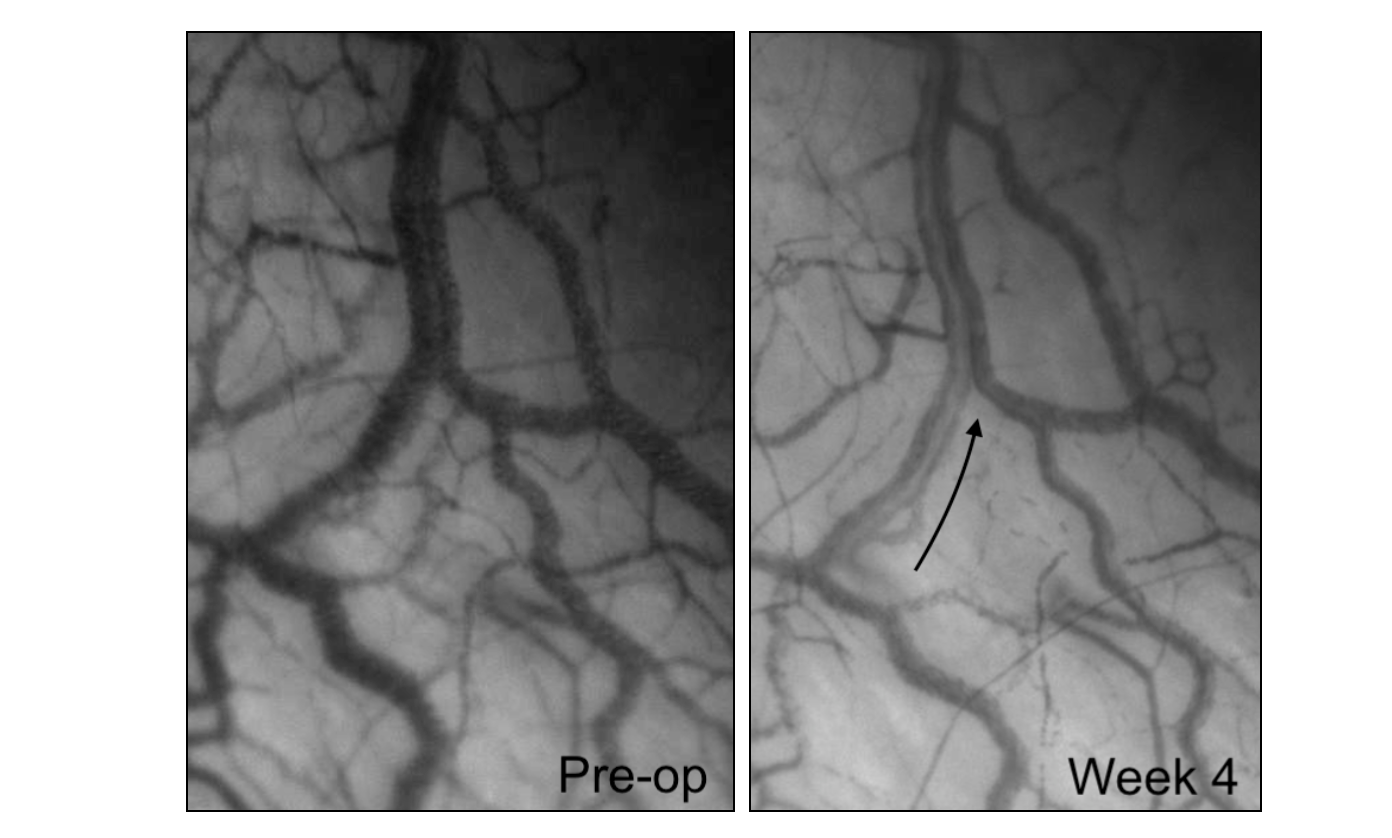 Contrary to what one might expect, the highest IOP spikes can occur 1 week after implantation of the iStent device (Glaukos) viatrabecular bypass surgery, not on postoperative day 1.

In addition, investigators have found that hemoglobin video imaging (HVI) may enhance our understanding of IOP control and aqueous outflow after trabecular bypass surgery with implantation of iStent Inject, Jed Lusthaus, aglaucoma pecialist and clinical researcher at Sydney Eye Hospital and The University of Sydney, told Ophthalmology Times®.

However, Lusthaus cautioned that sudden IOP spikes after trabecular bypass surgery can pose safety concerns, especially in cases of advanced glaucoma. On the other hand, such events allow surgeons to study the pathophysiologic response of the aqueous outflow system.

Lusthaus and his team conducted a study of the short-term IOP fluctuations in 105 consecutive eyes during the 4 weeks after surgery.

The results indicated that IOP peaked 1 week after stent implantation and stabilized by week 4 (P < 0.0001). Greater than 30% IOP elevations from baseline occurred in 13% of the patients.

The evaluation at week 1 showed that 46.7% of patients had more than a 30% IOP increase at week 1 compared with day 1.

The aqueous outflow, represented by aqueous column cross-sectional area, showed inconsistent responses on imaging of targeted veins after trabecular bypass surgery; however, the eyes with the lowest outflow preoperatively experienced an increase at week 4.

Based on these results, investigators recommended that the IOP be monitored more frequently after trabecular bypass surgery and that prophylaxis should be considered in patients with advanced glaucoma. In addition, they noted that eyes with very low preoperative aqueous column cross-sectional areas are likely to have significant blockage of the trabecular meshwork and may benefit from trabecular bypass surgery. 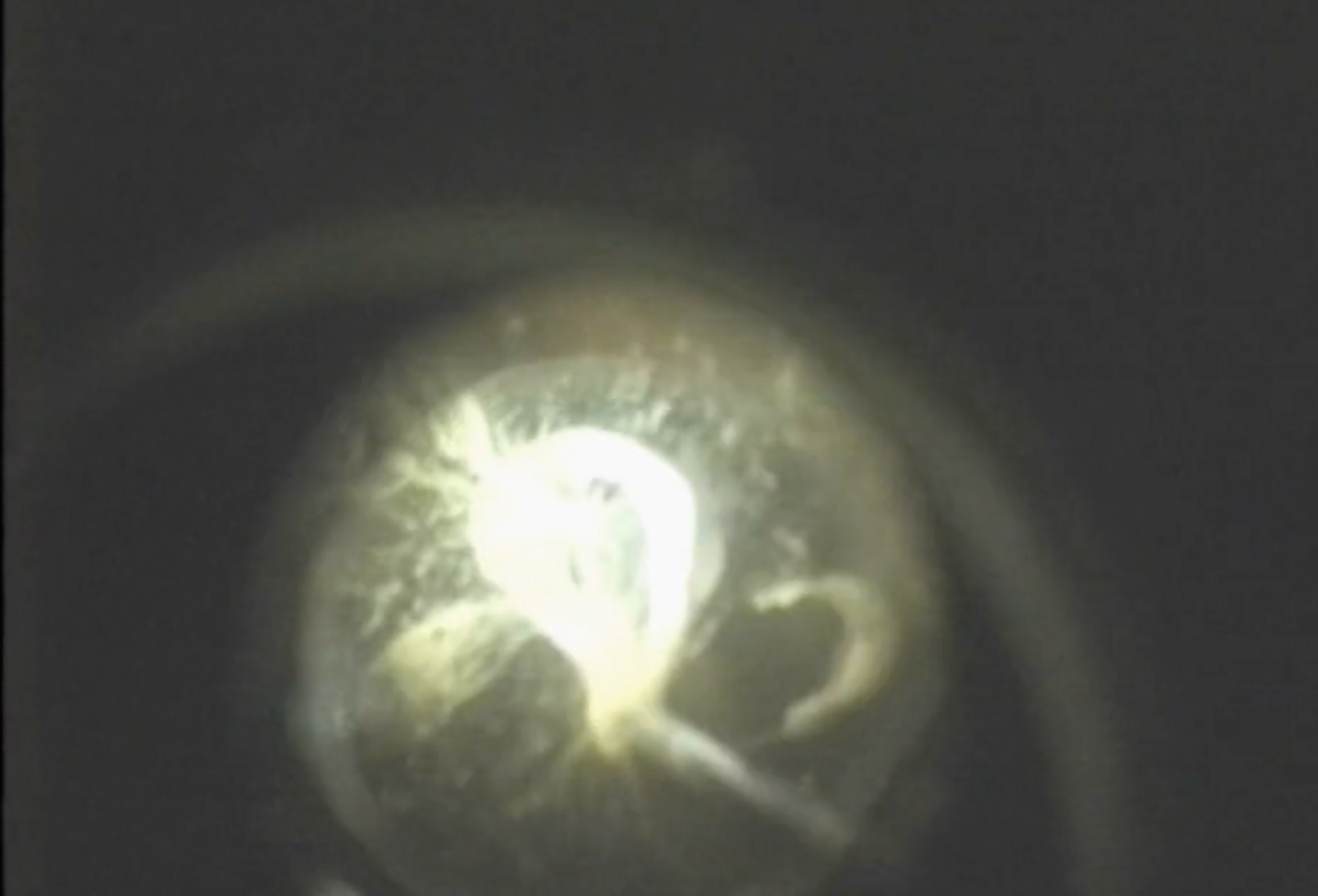