Change can prove to benefit individuals with diabetes, other comorbidities. 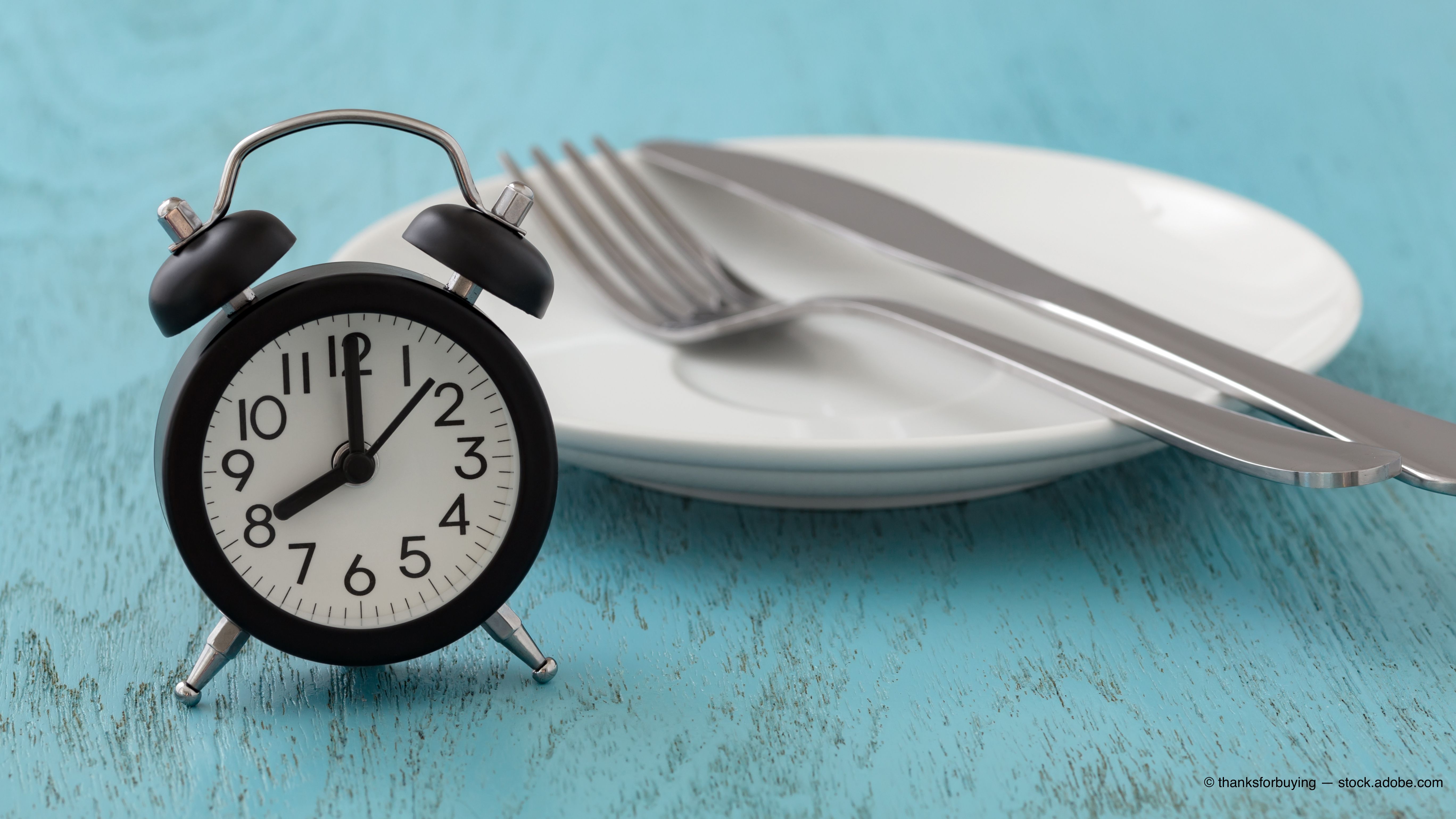 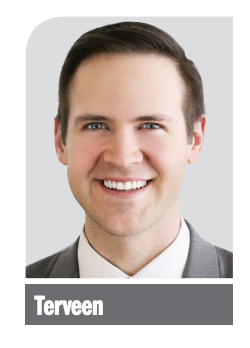 This article was reviewed by Daniel C. Terveen, MD

The seemingly simple step of eliminating the requirement to fast before cataract surgery makes patients happier preoperatively. While some may argue that fasting is a necessity, that may not be true.

The requirement for fasting before surgery was recommended by the American Society of Anesthesiologists (ASA), which published updated guidelines in 2011 for patients undergoing general anesthesia to reduce the risk of aspiration pneumonia.

General anesthesia is the key consideration because in its absence, there is little risk of aspiration pneumonia, with the exception of upper gastrointestinal endoscopy; in those receiving light sedation, postoperative nausea and vomiting also are rare.

Finally, fasting does not guarantee gastric emptying, according to Daniel Terveen, MD.

Another important consideration is that requiring fasting by elderly patients scheduled to undergo cataract surgery alters their normal routine, which can impact those with diabetes or other comorbidities, possibly leading to dehydration and altered blood glucose levels as well as causing significant stress.

Case-control study
Terveen, along with a group of colleagues that included Chris Bender, CRNA, conducted a study to determine how the absence of preoperative fasting affected patient satisfaction with the surgical experience.

Both Terveen and Bender are with Vance Thompson Vision in Sioux Falls, South Dakota.

A total of 200 patients who received oral sedation before undergoing routine cataract surgery were included in a prospective case-control study. Half the patients followed the ASA fasting guidelines, and 100 patients were not required to fast—with the goal of determining the patient levels of comfort and the postoperative incidence rates of nausea and vomiting.

“The preoperative and postoperative scores were both very high in the fasting and nonfasting groups, but we found a clinically significant difference in the preoperative satisfaction levels between the groups,” Terveen said. “The patients who did not fast preoperatively had a better experience by maintaining their normal routines and were not as concerned about the effects of stopping their medications.”

The investigators concluded that eliminating preoperative fasting requirements increased the patient satisfaction preoperatively, with no increased risks of nausea and vomiting or aspiration.

Daniel Terveen, MD
e:daniel.terveen@vancethompsonvision.com
Terveen has no financial interest in this subject matter.