Amid the COVID-19 pandemic, a smart thermometer has become a valuable tool in detecting coronavirus hotspots. 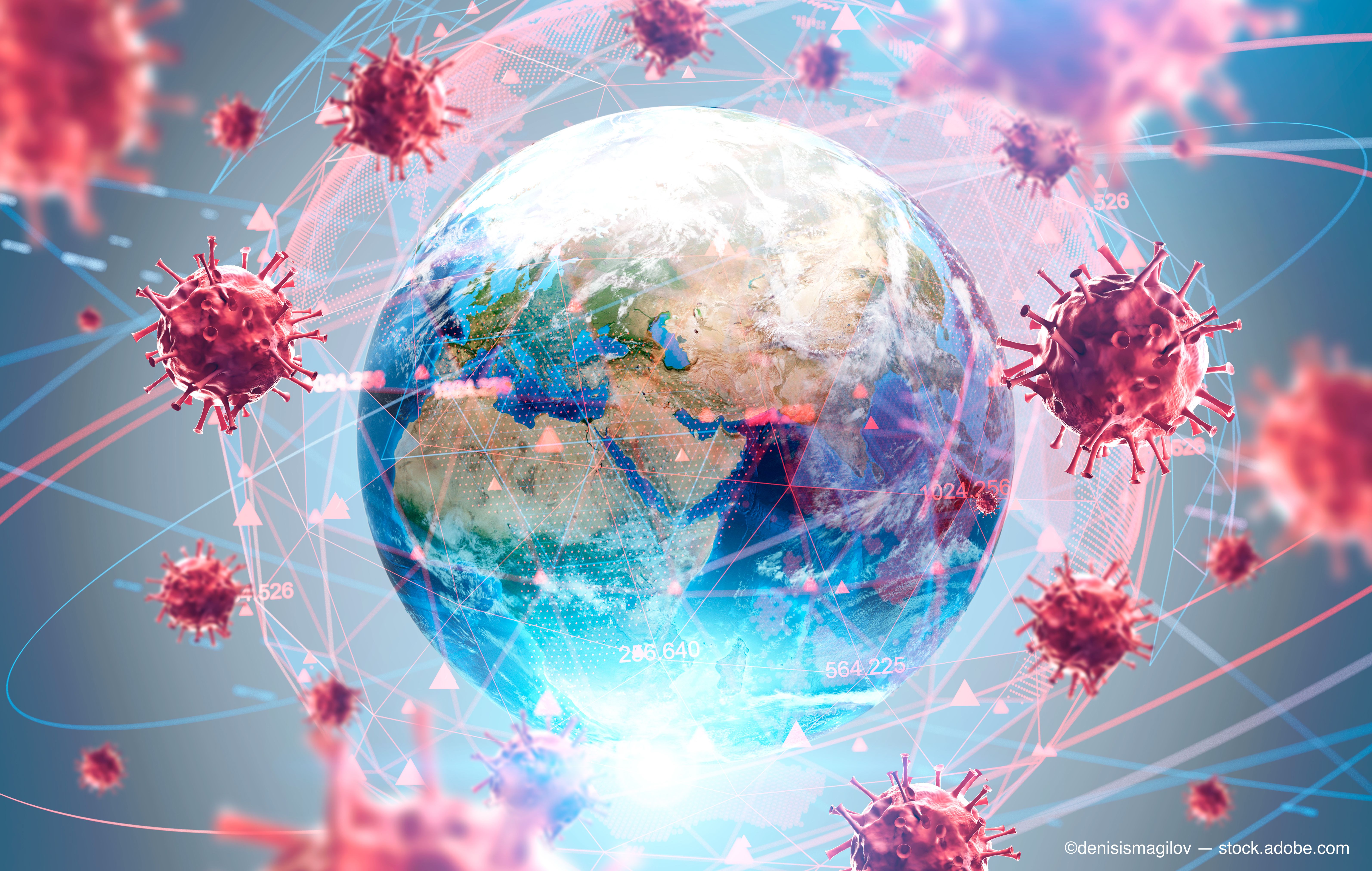 Kinsa Inc. has been producing a smart thermometer for a while, but amid the COVID-19 pandemic it has become more valuable as it is used to map out coronavirus hotspots since March.

And, according to a report by National Public Radio, the device is so accurate that public health expects are sitting up and taking notice.

The company’s website, healthweather.us, can track the fever levels and changes in a person around the country. At this point, individuals with a high fever are not identified specifically.

According to Inder Singh, MBA, data have proved just how effective social distancing is. He reported that after states shut down in response to the pandemic, the levels of fever began declining with social distancing.

“It showed that people’s sacrifices at home were working,” he said. “People should know that they were helping to save others’ lives.”

Singh is CEO of Kinsa Inc., and creator of the thermometer.

Conversely, the thermometer showed that the fever levels in Arizona, a new viral hotspot, were beginning to increase because of new transmissions as early as May 29. The same type of information emanated from Florida and Texas on June 9. Recently, Oklahoma and Missouri saw similar shifts, which have been accompanied by increased cases and hospitalizations.

The key to success here is that the thermometer can pick up on the illness because it is being used early on during the first sign or symptoms recognized.