Ophthalmologist discusses the impact of getting older on patients diagnosed with the disease. 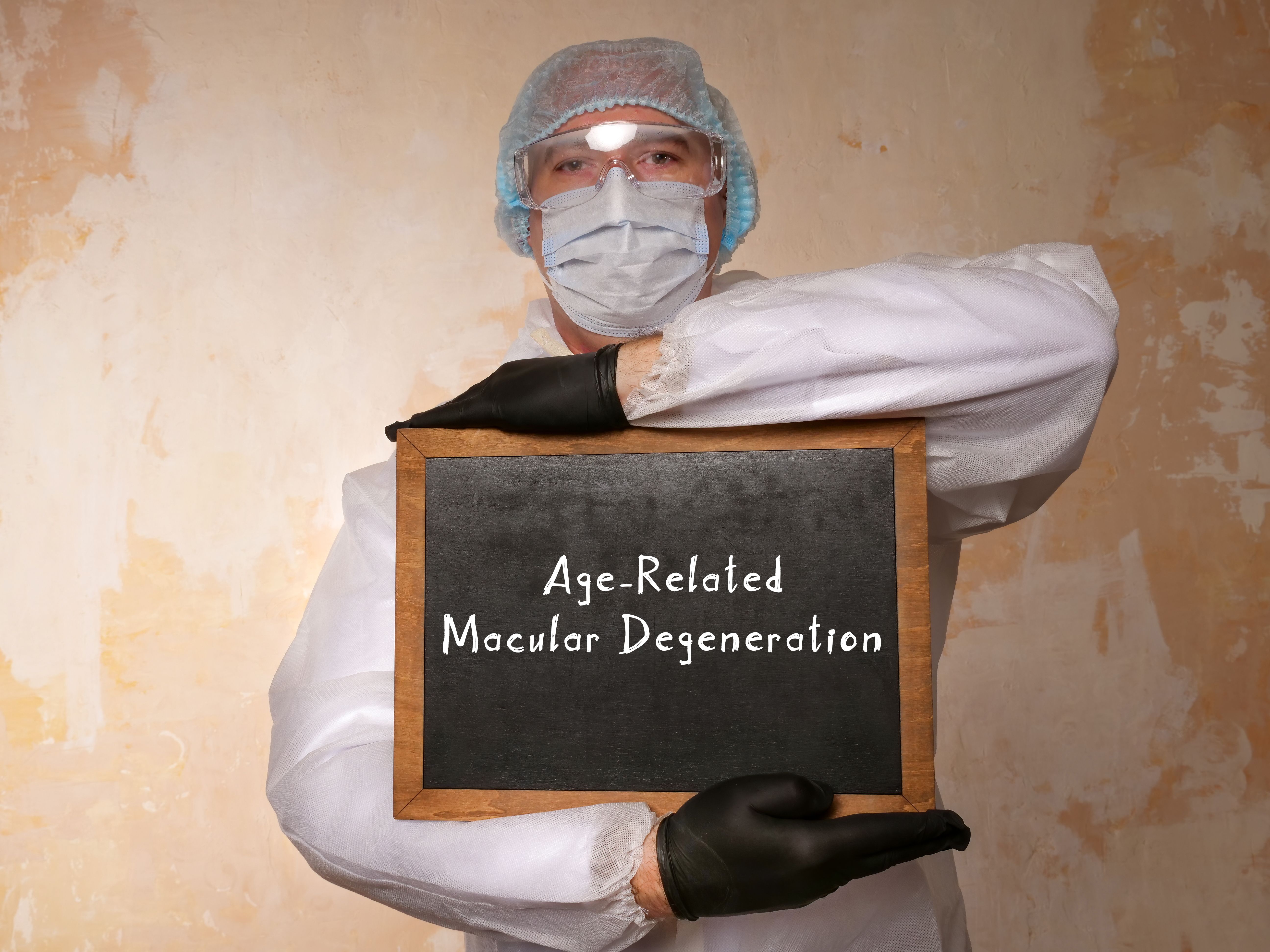 DME and diabetic retinopathy, like AMD, are increasing exponentially in incidence and severity worldwide.

Age-related macular degeneration (AMD) is overwhelmingly the cause of visual impairment in Caucasians in the United States, causing 54.4% of cases compared with diabetic retinopathy, glaucoma, and cataract, according to David Boyer, MD, an adjunct professor of ophthalmology at the University of Southern California’s Keck School of Medicine and a partner in Retina-Vitreous Associates Medical Group in Los Angeles.

In a presentation at the American Academy of Ophthalmology 2022 Annual Meeting, Boyer explained that the incidence of AMD is increasingly alarming, with risk factors that include aging, smoking, education level, nutrition, and genetics.

According to Boyer, a new entity in AMD has been introduced, with early AMD having “druplets,” small punctates, formerly referred to as druse, that do not impact vision, are not part of the age-related changes, and only require observation. Patients may also present early with pigment abnormalities. Drusen 63 µ to 124 µ are considered early AMD.

Intermediate AMD is classified based on the presence of drusen 125 µ in size, and extensive drusen exceeding 125 µ may progress to advanced AMD with either wet macular degeneration or geographic atrophy.

The profound impact of age

With increasing patient age, the incidence of early AMD increases, as seen in most of the major eye studies, and so does the prevalence of late AMD, but this happens a bit later. At aged 75 to 80 years, late AMD, either wet or geographic atrophy, develops. As patients get older, geographic atrophy plays a major role in vision loss.

With the hope of a treatment for geographic atrophy on the horizon, the challenges will be to convince patients who have good vision to begin treatment much earlier to stall progression and preserve vision longer, Boyer explained.

VEGF inhibitor drugs, introduced approximately 15 years ago, were instrumental in stabilizing vision in approximately 90% of patients and improving vision in about 35% to 40% of those with neovascular AMD. Those treatments became the standard of care for monthly, as-needed, and treat-and-extend regimens. Boyer noted that approximately 75% of treated patients in trials did not lose as much as 1 letter of vision.

Bevacizumab (Avastin) and ranibizumab (Lucentis), both from Genentech, Inc, and aflibercept (Eylea; Regeneron Pharmaceuticals, Inc) are the oldest of the VEGF inhibitor drugs. Brolucizumab-dbll (Beovu; Roche) was introduced later, and faricimab-svoa (Vabysmo; Roche) is the newest in the armamentarium and the only one with dual activity against both VEGF and angiotensin II, according to Boyer.

A downside of treatments for AMD is the need for continuous patient monitoring, which puts a substantial burden on patients, caregivers, and the health care system. For patients, as they age, adherence to an aggressive schedule becomes more and more difficult, especially with decreased mobility and stamina and increased comorbidities. In addition, the improvements in vision in the real world do not always reflect the improvements in the clinical trials, Boyer explained.

“All of the data indicate that most of our patients are undertreated,” he said.

Longer-acting drugs are a component in finding relief from monthly treatments. A number of drugs are in development that provide extended durability. Tyrosine kinase inhibitors are being developed by multiple companies. The combination of anti-VEGF therapies and VEGF-C/D blockers (OPT-302; Opthea) may allow further visual improvements compared with currently available anti-VEGF inhibitors. High-dose (8 mg) aflibercept is in clinical trials, and the 1-year results show a marked increase in durability without sacrificing efficacy, Boyer said.

Gene therapies are in trials, but the path to FDA approval will require long follow-up; however, this treatment may allow for “one and done” or a marked decrease in anti-VEGF need.The longer-acting products available at this time include faricimab, the [GC6] port delivery system with ranibizumab that is replenished every 6 months and provides long and sustained drug administration.

This technology can alert patients and doctors’ offices about new findings of retinal fluid and recurrent neovascularization that requires anti-VEGF treatment. Home monitoring also has the potential to delay anti-VEGF treatments for longer periods of time and possibly improve visual acuity with improved adherence to treatment schedules.

Use of artificial intelligence may be helpful over the long term to determine ahead of time which patients will develop choroidal neovascularization—and, therefore, which patients need treatment.

“Age has a great deal to do with AMD,” Boyer explained. “Treatment of all age groups is appropriate to improve or maintain patient quality of life. New technology and drugs will help to reduce the treatment burden for patients, society, and health care systems.”

All these same considerations also apply to patients with diabetic macular edema (DME).

According to Boyer, longer-acting drugs with extended durability are also helpful in this population. DME and diabetic retinopathy, like AMD, are increasing exponentially in incidence and severity worldwide.

With DME and AMD, the older the patients live with these diagnoses, the changes are increased of visual disruption. Medical management is the first-line treatment in diabetes, and multiple anti-VEGF targets are under investigation.

“Eye diseases can worsen with age; however, treatment is not related to age,” Boyer concluded. “No matter what the patient age, treatment is necessary and helpful. Patients are urged not to ignore symptoms.”

Boyer is a consultant to a number of companies engaged in the development and manufacture of retinal therapies.