Tracking macrophages in the macular circulation with commercial OCT

Richard B. Rosen, MD, DSc(Hon), reports on the capabilities of using clinical OCT for imaging and measuring macular surface macrophage cells during the 2021 ASRS annual meeting. 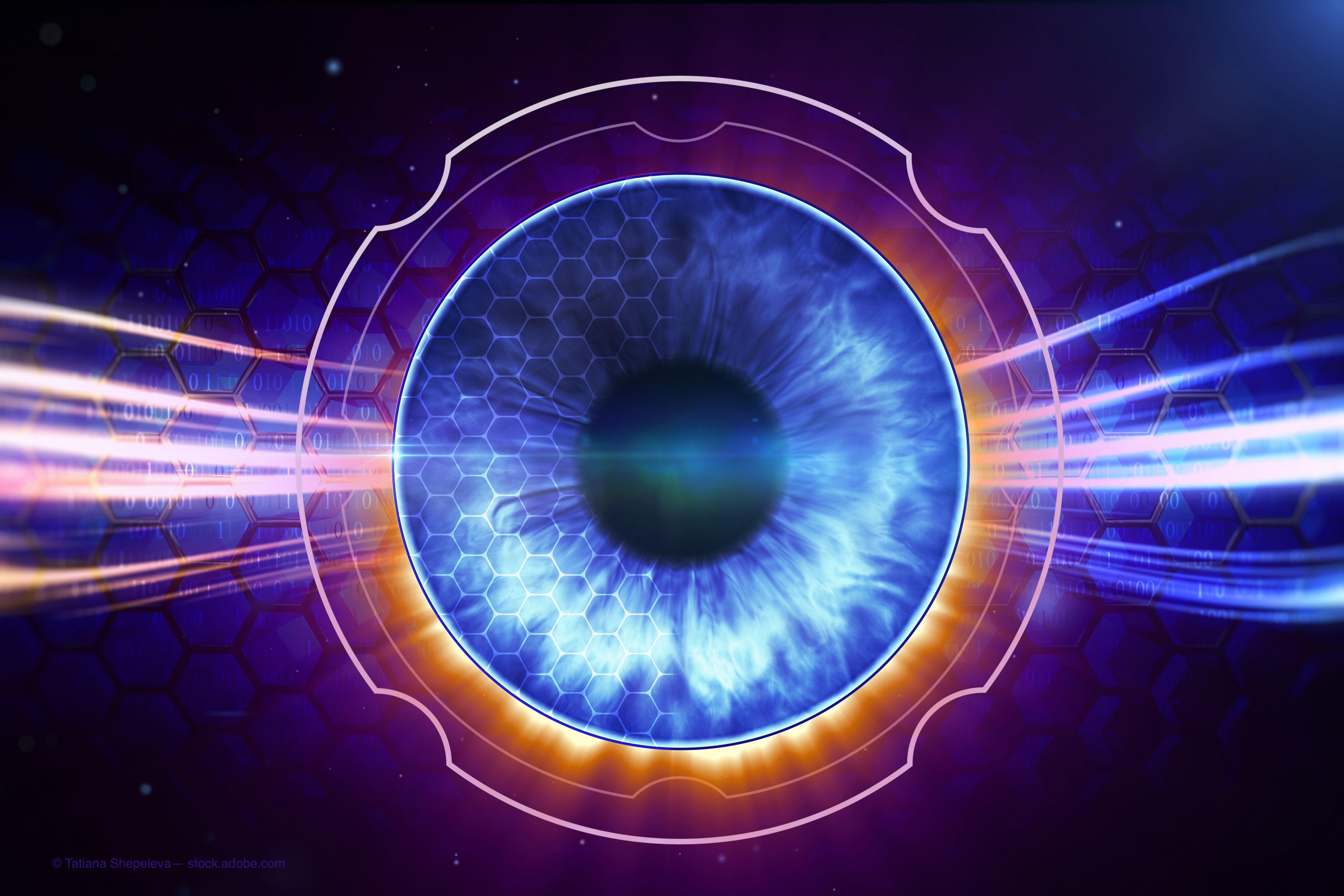 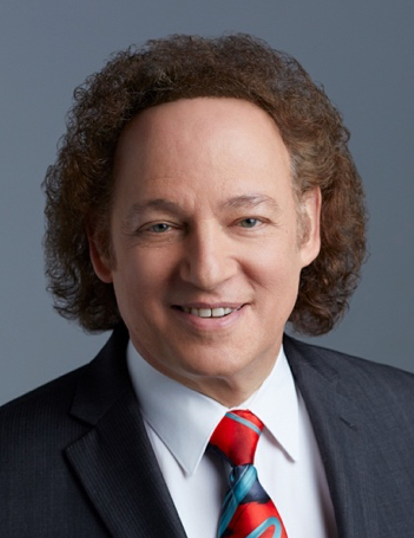 “This OCT capability provides a new clinical biomarker for tracking the initiation and progression of retinal vascular disease and response to therapy,” Dr. Rosen said.

Rosen is Professor of Ophthalmology at the Ican School of Medicine at Mount Sinai and Visiting Professor in Applied Optics at the University of Kent, Canterbury, UK.

These cells at the retinal surface can provide physicians with an early warning system because they act as sensors and regulators of vascular and neuronal tissue and can signal disease onset and severity, he explained further.

Ten scans (3 x 3 mm) of each eye were obtained and averaged.

Rosen explained that the the borders of the foveal avascular zone (FAZ) were manually outlined on the OCT-A scans.

Using a novel MATLAB application, the automated cell density measurements of the macrophages in the FAZ were performed on the 3-micron OCT-reflectance slab above the surface of the internal limiting membrane.

Surface macrophage cell density map were generated for each participant.

The capillary density was measured using the OCT-A full vascular slab; the measurement included the internal limiting membrane to 9 microns below the posterior boundary of the outer plexiform layer.

The differences in the densities of the surface macrophage cells between patients and controls reached significance (p=0.0005), Dr. Rosen reported.

He also reported an inverse correlation between the surface macrophage cell densities in the FAZ and the perifoveal perfused capillary densities (R= -0.22, p = 0.037).

Clinical OCT and offers a new clinical biomarker for tracking the onset and progression of retinal vascular disease and the response to therapy, according to Rosen.

"The higher densities of surface macrophage cells in the FAZ seem to correlate with the progressive reduction of the surrounding perfused capillary density as the ischemic burden worsens,” Rosen concluded.