Retina specialists Mark Wieland, MD, and Jay Stewart, MD, looked at the implant’s release and refill-exchange efficiency in vitro and reported that “about 70% of the ranibizumab 100 mg/mL was released from the implant over 6 months; levels were unmeasurable after 450 days.”

Weiland discussed their findings during a presentation at the American Academy of Ophthalmology 2021 annual meeting in New Orleans.

Specifically, the mean respective active release rates at 6 months, expressed as µg/day, were 3.95, 3.99, 3.85, and 4.00 at the initial filling of the implant and at the first, second, and third refill/exchanges, they reported.

They also found that during refilling of the implant, about 98% of the previous implant contents were replaced with fresh drug in one 100 mg/mL refill.

The investigators concluded that the PDS continuously and reproducibly delivers ranibizumab over a period of months while maintaining its potency. 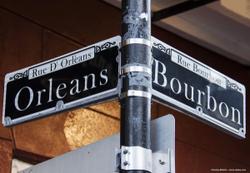 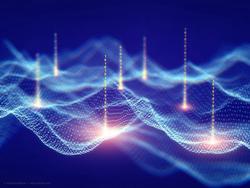