During ARVO 2021, Sunil Srivastava, MD, points out that optical coherence tomography characteristics may be predictive of the efficacy of the injections. 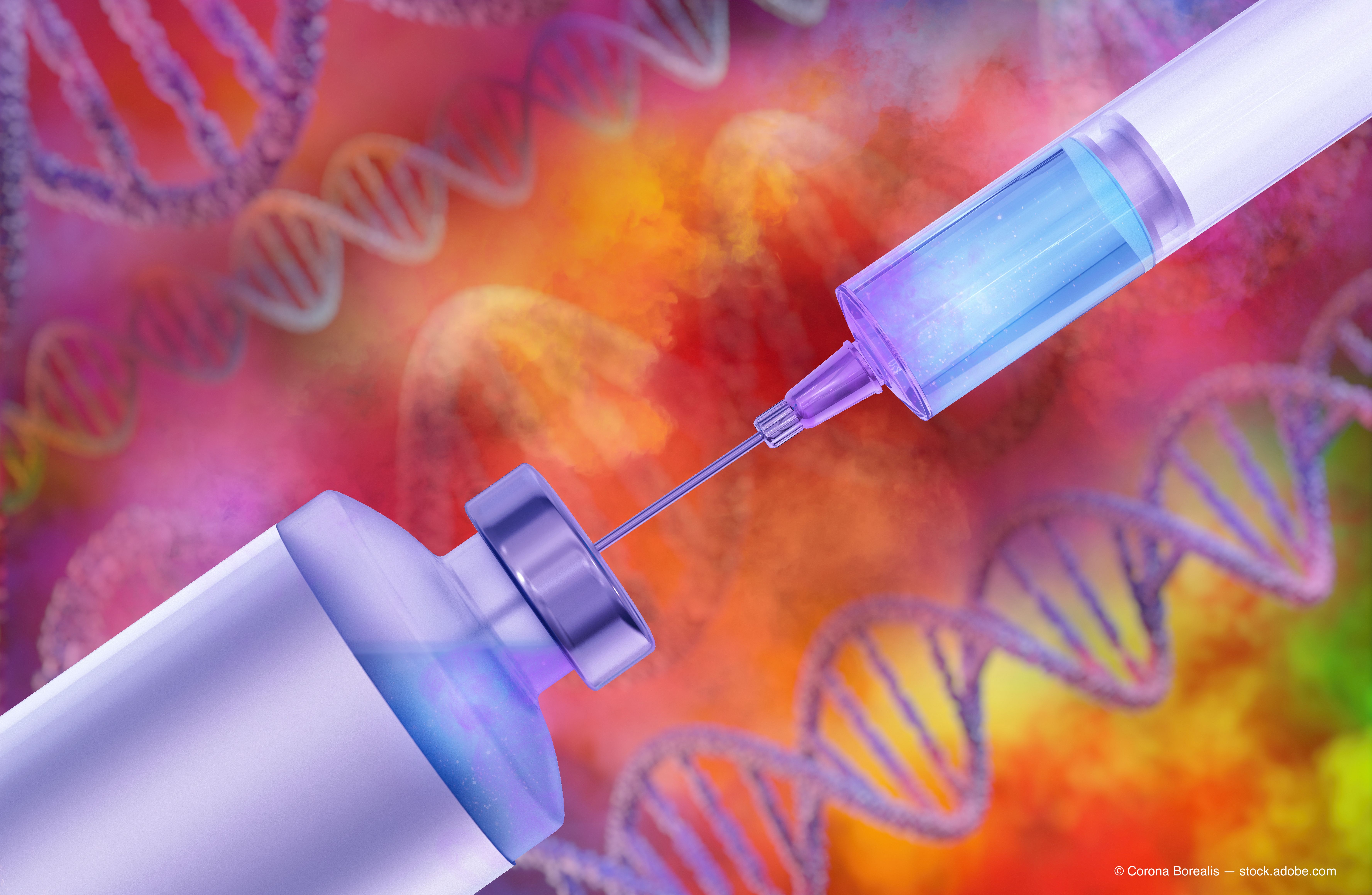 The study showed that in the high-dose patient group, there was a significant a correlation between all visual function changes measured over the 12-month study and the optical coherence tomography (OCT) measurement of the central foveal thickness (CFT). A similar correlation was seen between most study endpoints and the mid-subfield mean ellipsoidal zone (EZ) thickness, according to Sunil Srivastava, MD, a staff physician, Cleveland Clinic Cole Eye Institute, Cleveland.

EZ recession and more generally the thinning of the EZ outer zone are structural retinal changes that occur as RP progresses and could serve as important objective anatomic surrogates for RP severity and response to jCell treatment.

This work was initiated after the principal investigators in the phase 2B study identified a subgroup of patients without extremely advanced forms of the disease that could be much more reliably measured across the visual function endpoints within the study. The readable SD-OCT volumetric data from this subgroup were analyzed and included 29 eyes of 29 patients (sham treatment, n=10; low-dose treatment, n=9; high-dose treatment n=10).

The investigators analyzed the SD-OCT using automated segmentation followed by EZ mapping with manual correction. The correlational analysis explored the relationship between each baseline OCT parameter and the change in each of the visual function measurements at the final 12-month timepoint vs. baseline. The endpoints included the best-corrected visual acuity, kinetic visual fields, low-luminance mobility test, contrast sensitivity, and a visual function questionnaire.

The study showed moderate to strong correlations between all clinical trial endpoints and the mean CFT and mid-subfield mean EZ thickness in the high-dose treatment group that received 1 6-million cell injection of jCell, Dr. Srivastava reported. Importantly, strong and significant correlations were seen between all 5 visual function endpoints and the mean CFT. The sham group and the low-dose treatment (3 x 106 cells) group did not demonstrate a significant relationship.

The results of this work are informative for the future study of jCell. The identification of these important structural predictors of response aligns nicely with the patients with RP who would be expected to respond to this RMAT-designated therapy based on its paracrine mechanism of action.

In conclusion, the authors noted that identifying and selecting patients with adequate CFT and mid-subfield mean EZ thickness will, given the known neurotrophic effects of jCell, facilitate the selection of an RP population with the greatest chance of a treatment response in a phase 3 study.

Sunil Srivastava, MD
E: SRIVASS2@ccf.org
This article was adapted from Dr. Srivastava’s presentation at the Association for Research in Vision and Ophthalmology’s 2021 virtual annual meeting. Srivastava is a consultant to jCyte.