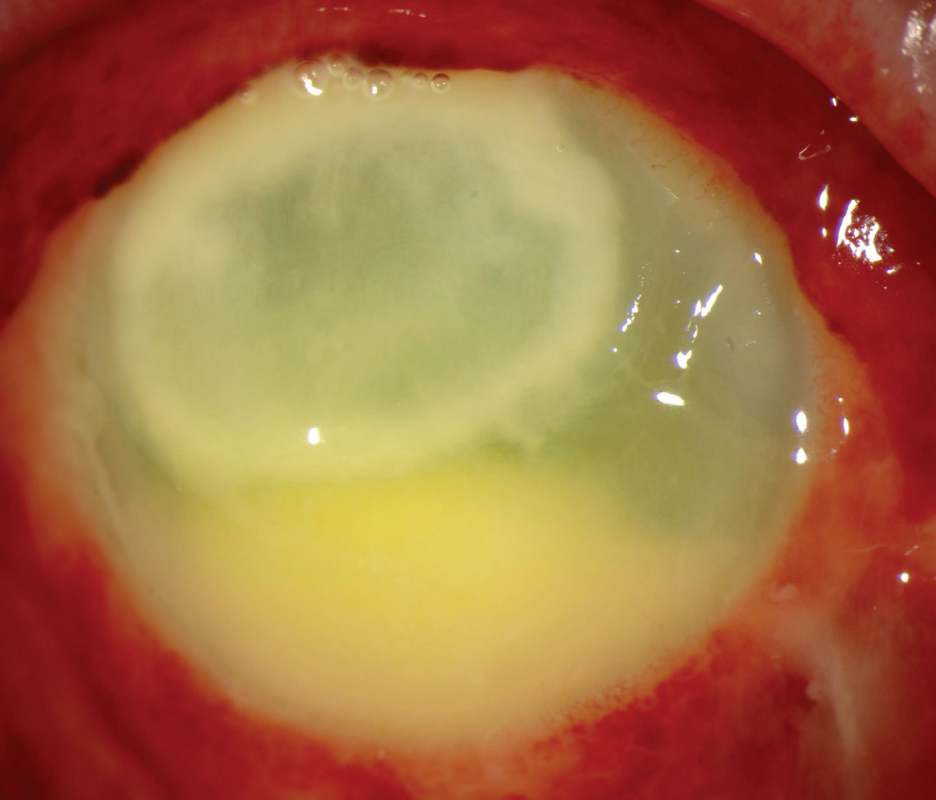 Figure 1. A skin and soft tissue ulcer is shown. 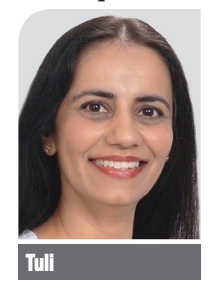 The introduction of new classes of antibiotics during the 1950s, 1960s, and 1970s was considered to herald victory in the war against bacterial infections.

However, the optimism proved premature, as a subsequent drought in new drug development accompanied by rapid development of bacterial resistance to existing agents created challenges for treatment success.

When it comes to ophthalmology, the situation is even worse, said Sonal S. Tuli, MD, MEd, professor and chair of the Department of Ophthalmology at the University of Florida College of Medicine in Gainesville.

For example, recent data show that over 90% of MRSA strains are resistant to erythromycin, which is used extensively to treat ocular infections.

Although MRSA is almost globally sensitive to trimethoprim, the antibiotic, unfortunately, has bacteriostatic rather than bactericidal activity, Tuli said.

Emergence of antibiotic resistance among gram-negative ocular pathogens is also a concern.

“Gram-negative bacteria are still very sensitive to polymyxin B, and that makes topical polymyxin B sulfate-trimethoprim (Polytrim) an excellent topical option to use for infection prophylaxis, even if it is not a medication of choice for treatment,” she added. 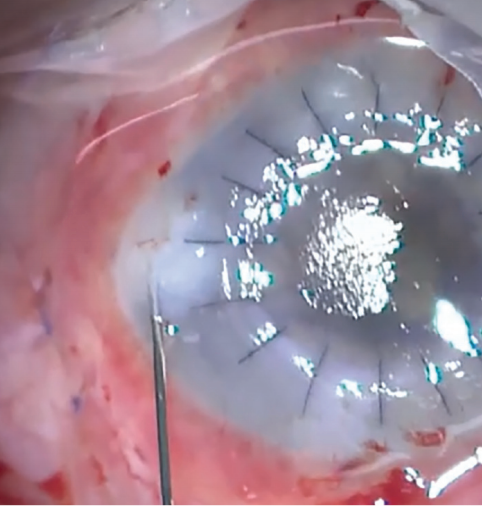 Addressing resistance
Although no new classes of ocular antibiotics or antifungals have been introduced for many years, newer variations of existing classes and repurposed systemic medications are helping to meet therapeutic needs.

Besifloxacin ophthalmic suspension, 0.6% (Besivance), which is commercially available for ophthalmic use, represents the newest generation of ophthalmic fluoroquinolones and has not been used systemically.

Therefore, in theory, development of bacterial resistance to besifloxacin is less likely to occur, and in vitro data show that besifloxacin provides better coverage of various gram-negative and gram-positive bacteria relative to older fluoroquinolones.

In addition to traditional compounded topical medications such as fortified tobramycin, vancomycin, and the various cephalosporins, newer systemic antibiotics being compounded for topical use to treat resistant infections include linezolid (Zyvox) for vancomycin-resistant Enterococcus and MRSA, colistin for multidrug-resistant Pseudomonas infections, and imipenem for Nocardia.

Regarding antifungals, the introduction of voriconazole early in the 21st century generated excitement because it represented a less-toxic alternative to amphotericin B.

However, voriconazole still has significant adverse effects when used systemically, and the topical formulation is less effective than natamycin for treating Fusarium infections, Tuli said.

Other newer antifungals being used for ocular infection include the echinocandins; caspofungin, 0.5%; and micafungin, 0.1%.

These agents have shown good efficacy against resistant Candida and Aspergillus species, but they are also minimally effective against Fusarium and other filamentous fungi, according to Tuli.

For treatment of amoebic infections, there are reports describing the use of oral miltefosine (Impavido) for Acanthamoeba keratitis. Miltefosine was approved in the United States for treatment of leishmaniasis in 2014.

Other alternatives
Antiseptics (ie, chlorhexidine and povidone-iodine) are bactericidal agents that are agnostic to bacterial sensitivity or resistance to traditional antibiotics because they act by destroying cell walls and intracellular contents.

By virtue of their mechanism of action, however, they are also toxic to normal ocular surface cells.

Furthermore, antiseptic agents are less effective for eradicating fungal organisms, although they can have a role as an adjunct for treating difficult fungal infections, Tuli said.

In the absence of new medications to treat challenging infections, there has been interest in delivering existing agents via alternative routes that could improve their bioavailability.

Intrastromal injection of antifungal agents, usually amphotericin B or voriconazole, is representative of this strategy.

“Typically, we use a 30-gauge or 32-gauge needle to make several intrastromal blebs surrounding the ulcer,” Tuli concluded. “This approach has been effective for treating deeper, difficult-to-treat infections.”

Sonal S. Tuli, MD, MEd
e:stuli@ufl.edu
This article is based on a presentation given by Tuli at the American Academy of Ophthalmology’s 2020 virtual annual meeting. Tuli has no relevant financial interests to disclose. 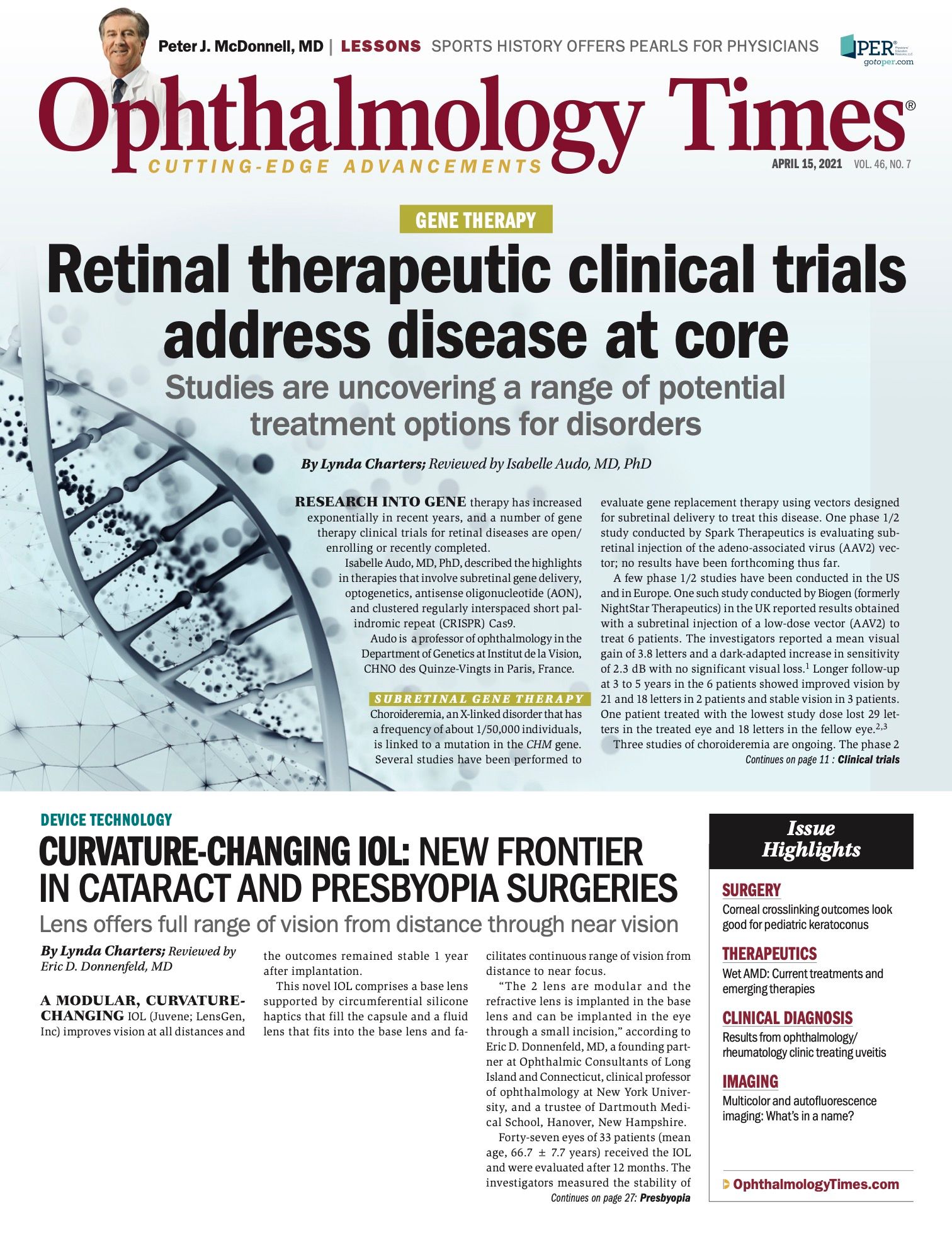 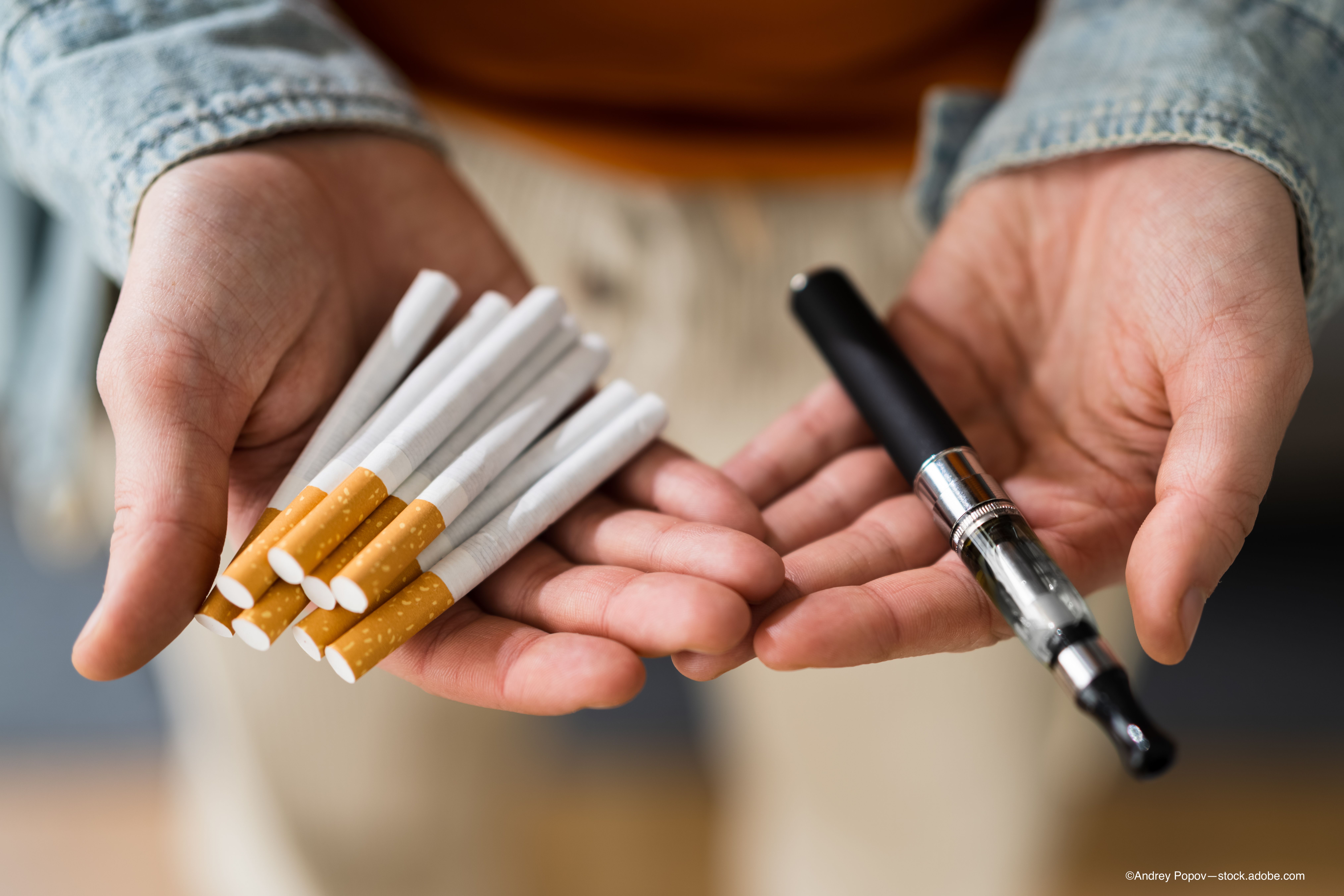 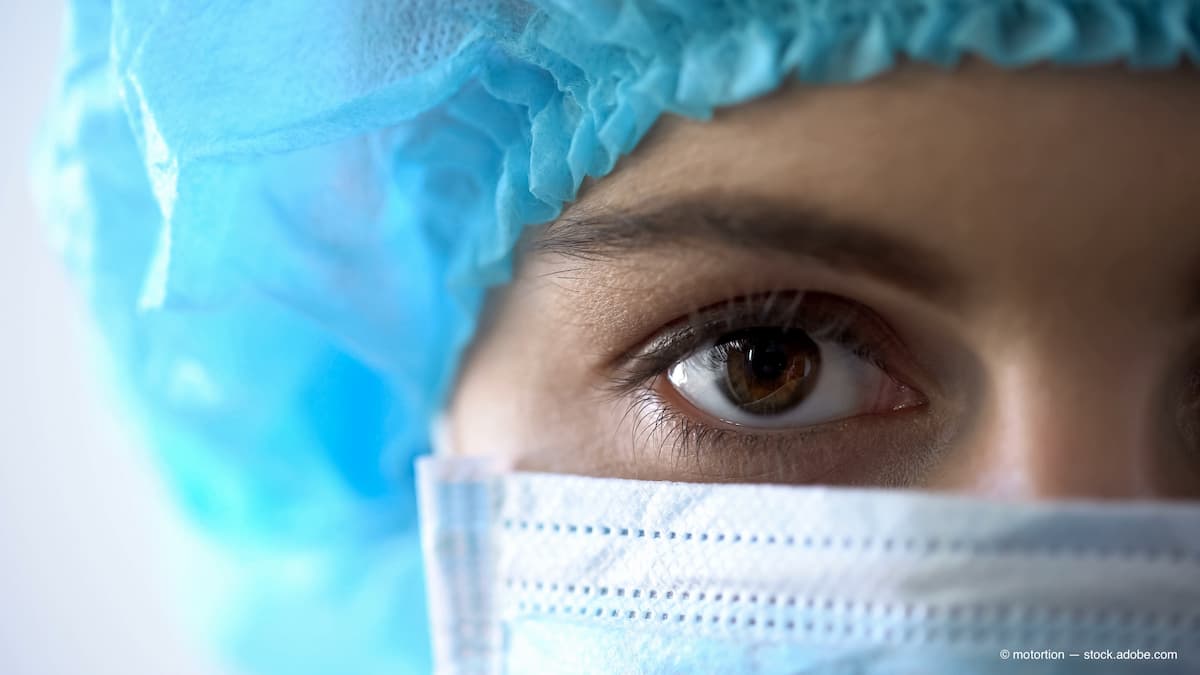 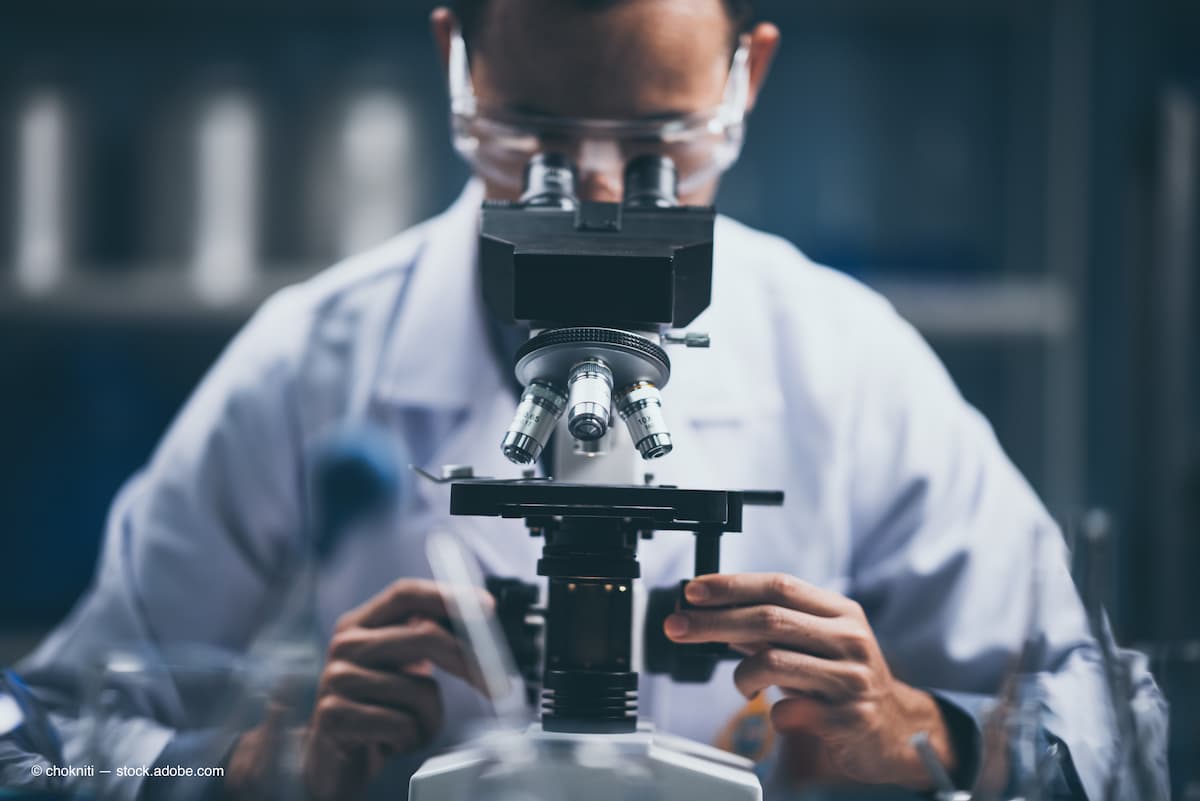 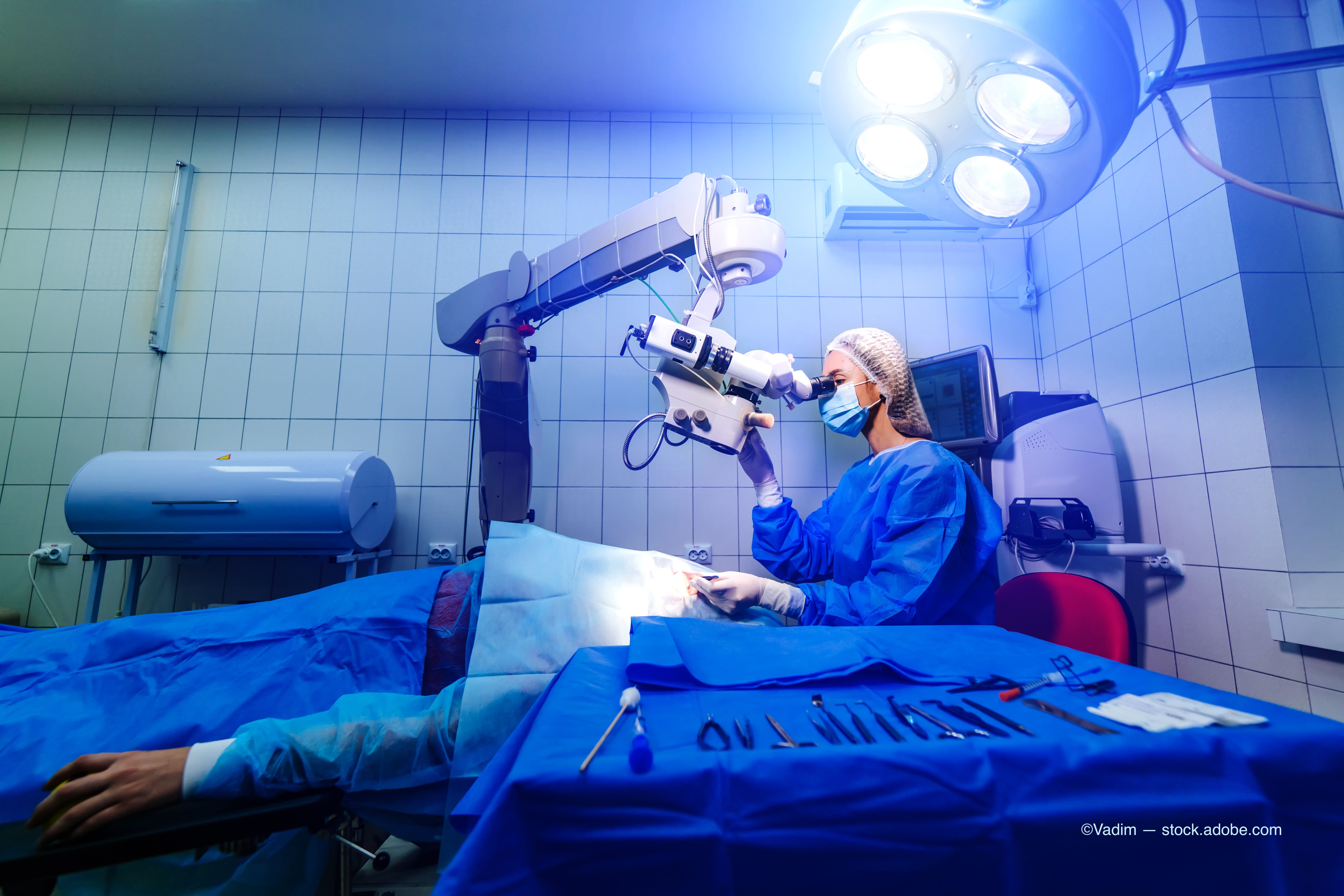