The new variant is described as a "subvariant" of the omicron variant and is closely related to omicron, though it has some different mutations. 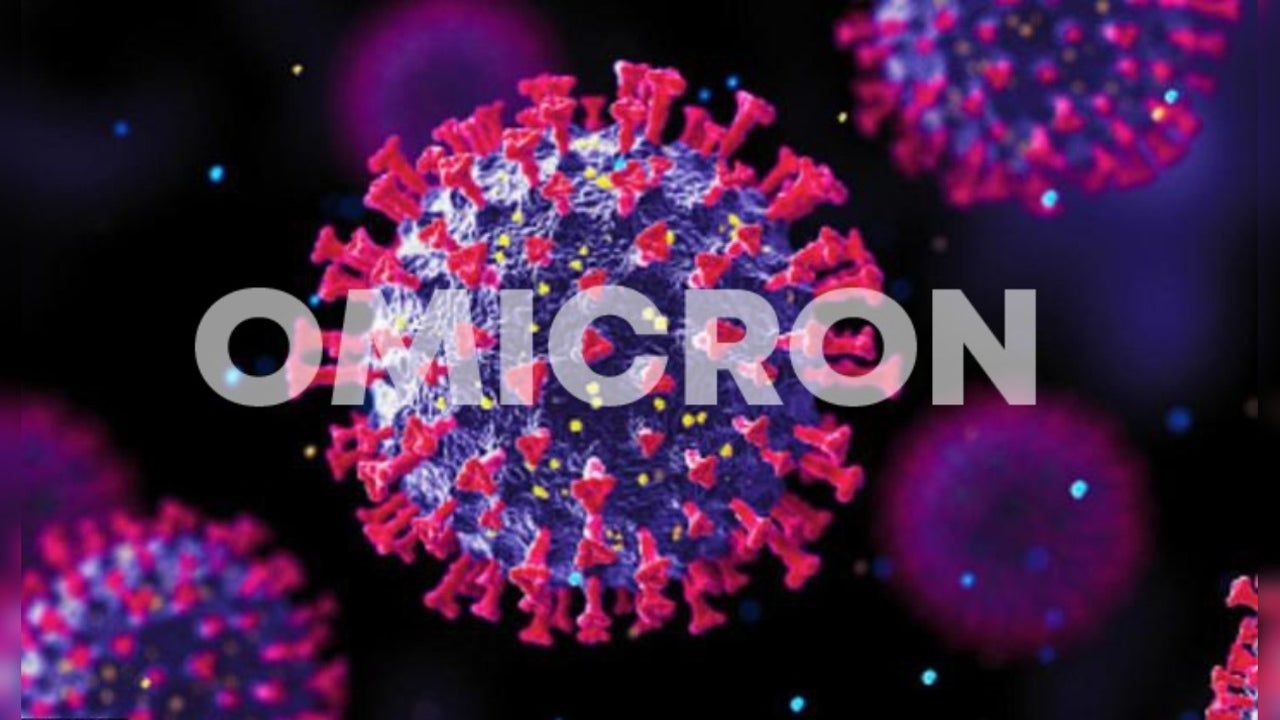 World Health Organization (WHO) has alerted the public to a new version of Omicron, BA. 2, following its predecessor, Omicron BA.1.

“The BA. 2 descendant lineage, which differs from BA. 1 in some of the mutations, including in the spike protein, is increasing in many countries,” the WHO said in a news release. “Investigations into the characteristics of BA. 2, including immune escape properties and virulence, should be prioritized independently (and comparatively) to BA. 1.”

It is described as a “subvariant” of the omicron variant, and is closely related to omicron, though it has some different mutations. Because of its evasiveness, some researchers are referring to BA. 2 as the “stealth omicron” because its genetic traits are more difficult to identify by polymerase chain reaction testing.

The new version was first recognized in India and South Africa in late December 2021, and thus far has been making its way around the world successfully, although not yet to the degree of its parent. To now it has been seen in Asia and Europe, mostly in Denmark possibly because of the country’s robust sequencing program, where it is accounting for 45% of cases; the UK reported that BA. 2 currently makes up about 5% of the country’s COVID-19 cases. A spattering of cases has been identified in the United States.

There is not a lot of reliable information about this new variant, which is precisely why it deserves attention, according to James Musser, director of the Center for Molecular and Translational Human Infectious Diseases Research at Houston Methodist. He pointed out that Omicron “can clearly evade preexisting immunity,” but as of now it is unknown if BA. 2 is better at getting around the vaccines.

What is clear is that this variant is highly transmissible but a great deal of research is needed to ferret out more information.

Moreover, the WHO has yet to classify BA.2 as a "variant of concern," but it said its characteristics, “including immune escape properties and virulence, should be prioritized independently.”

According to an NBC News report, Danish researchers have found that the subvariant may be more contagious than the original version of omicron, but more research is needed.

The subvariant accounts for an extremely low percentage of new cases in the U.S., but has been detected in California, New York, Texas, New Mexico, Utah, Washington, and several other states.