With the FDA clearance of a new monofocal pseudophakic posterior chamber IOL comes the availability of a novel implant designed with a host of features that result in outstanding outcomes and that make the lens a premier option for most cataract surgery patients.

The new IOL is a single-piece lens with a bi-aspheric (zero spherical aberration), 5.75-mm, 360° square-edge optic. It is constructed of a unique hydrophilic acrylic material (26% water content), and as part of the company's "precision series" of implantable IOLs, the lens also offers tight tolerance for power errors along with power options in 0.25-D steps across the +18 to +25 D range. 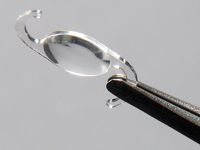 Dr. Gills said he already has decreased his use of multifocal IOLs by more than 50% because he considers the new implant to be a better lens.

"The [device] is great technology that delivers more for less money, and that makes it a valuable option in today's economy," he said.

The newly approved IOL has been available in countries outside of the United States since 2005, and worldwide, there is experience with more than 1 million implants. Increased precision in refractive outcomes using the lens compared with other marketed IOLs is achieved because it is manufactured with a tighter tolerance (difference between the labeled and actual power of just 0.125 D) and in finer power increments with 0.25-D steps for the range representing the most common implant powers.

Putting those specifications into perspective, Dr. Gills said that current standards for IOL tolerances published by the International Organization for Standardization allow for variances of ±0.3 to ±1 D, depending on the dioptric power of the implant.

"Considering IOLs with powers ranging from 15 to 24.50 D, the [new lens] cuts down on labeling error by 3-fold because of its more rigorous manufacturing tolerance," he said. "Combined with the availability in 0.25-D increments, there is the opportunity to provide a much more precise refractive outcome."

For example, if a patient requires a 24.25-D implant for optimal vision, the potential variance using the lens is only 0.125 D compared with up to 0.65 D of error using another IOL.

The bi-aspheric design of the IOL reduces higher-order aberrations for good quality vision. In addition, it accounts for the implant's ability to deliver good uncorrected vision across a full range of distances for the majority of patients because with the bi-aspheric design, light rays are better focused on the retina independent of where they enter the visual axis. The bi-asphericity allows the point of focus to be over a greater distance, thus increasing the depth of focus, Dr. Gills said.

"Just as with any monofocal IOL, patients that are more farsighted will achieve the best near vision with the [new lens] because of the depth of focus effect," he said. "While there are other commercially available IOLs that feature a bi-aspheric optic design, the combination of the bi-asphericity with the right material and predictable refractive outcomes provided only by the [new lens] delivers the near vision benefits to some [patients with myopia] as well.

"While [about] one-third of our patients do not need glasses after implantation of the [lens], these are generally [those with hyperopia and emmetropia]," Dr. Gills said. "Occasionally, however, we do see [patients with myopia and] J1-J2 and perfect distance vision, but it is much more likely with [emmetropia] and [hyperopia] to have excellent uncorrected visual acuity for both distance and intermediate ranges." 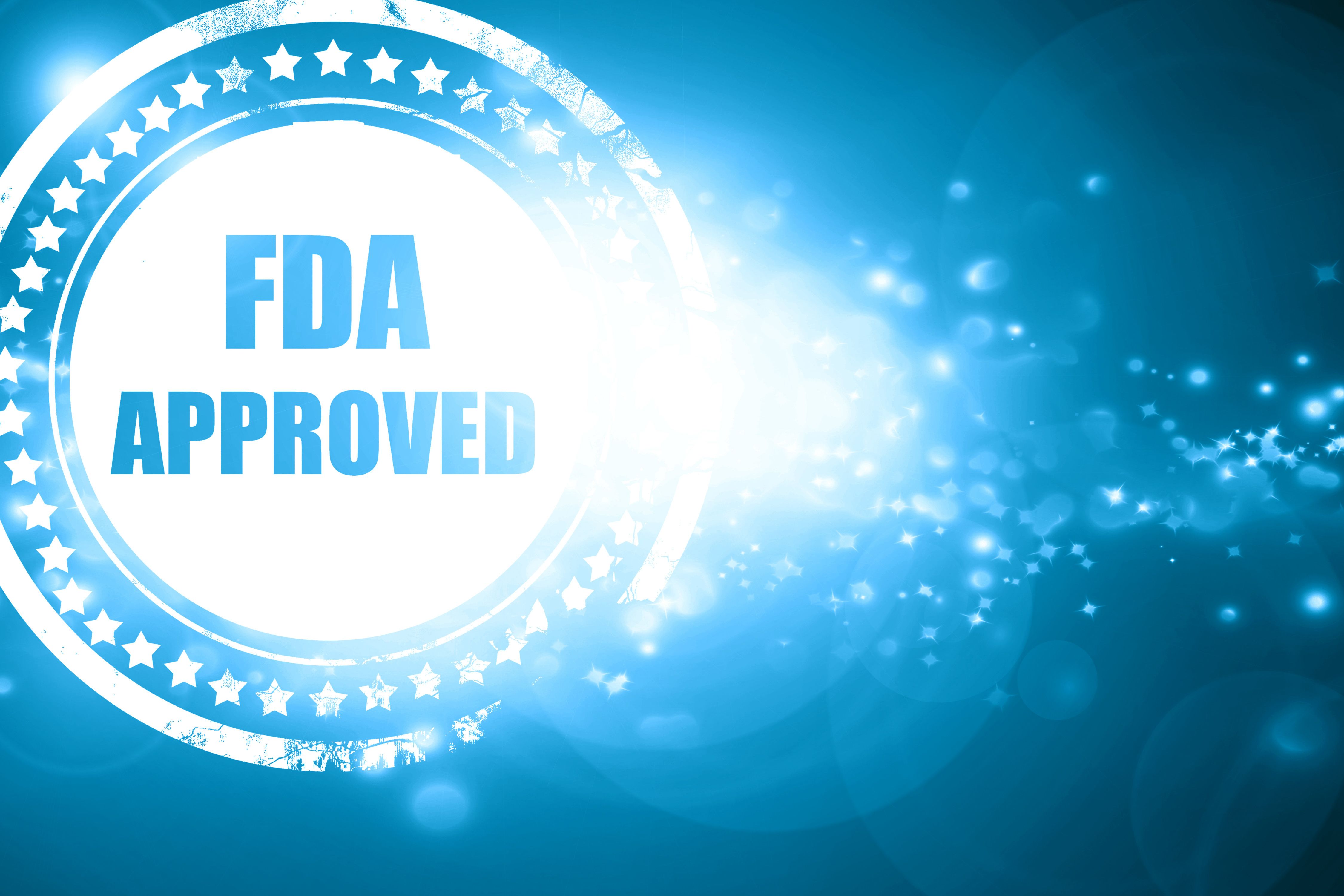