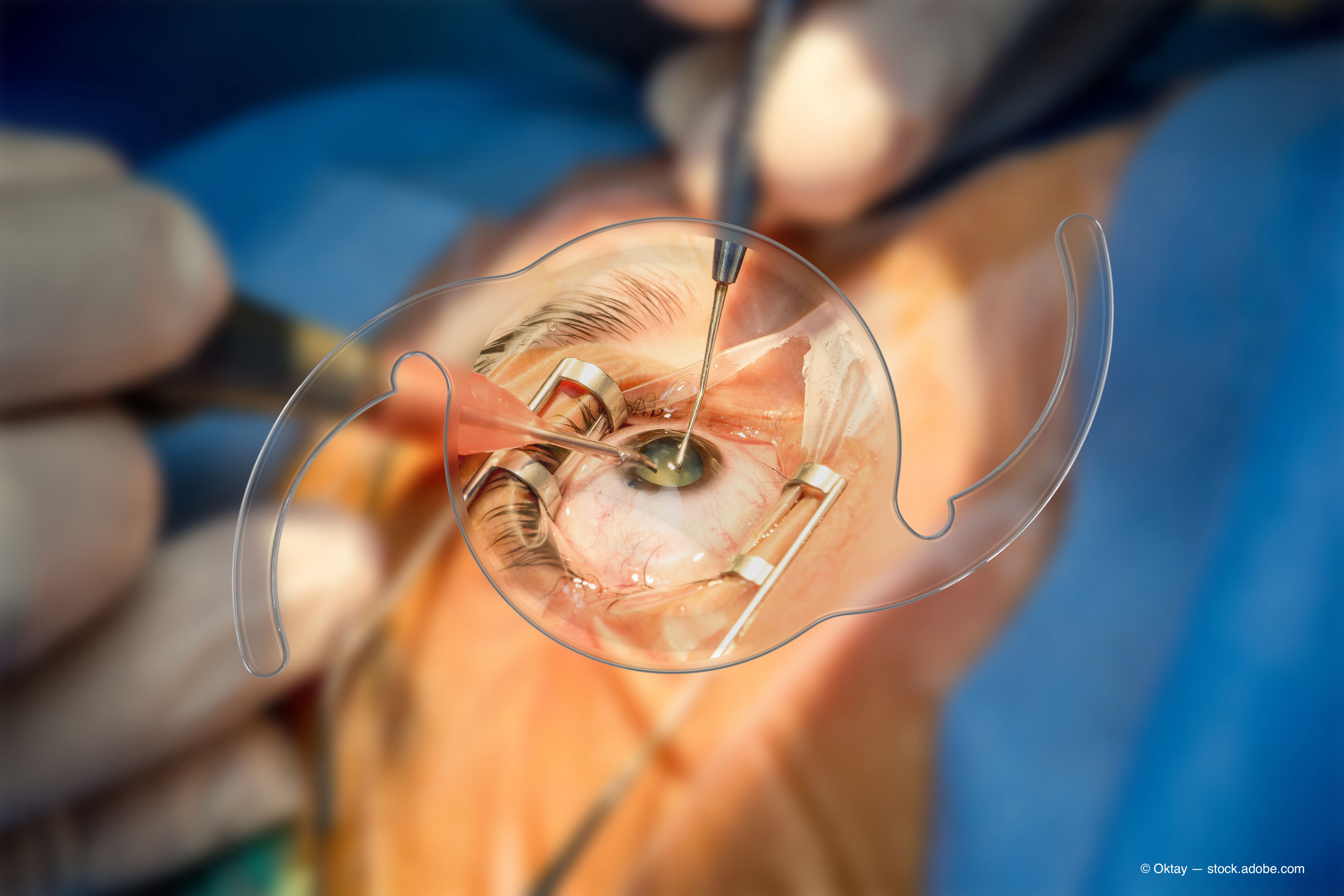 This article was reviewed by Neeraj S. Chawla, BS

The research was conducted by Neeraj S. Chawla, BS, a medical student at the University of Illinois at Chicago, and Navaneet S. Borisuth, MD, PhD, who is in private practice at Virdi Eye Clinic, with 3 locations in Illinois and Iowa. Chawla presented the findings at the 2020 ASCRS virtual annual meeting.

“Potential limitations of our study included a lack of complete historical LASIK data, as well as sample size,” he said. “Therefore, we believe future studies should continue to explore the Scheimpflug camera-based and OCT-based formulas using larger patient populations [and] tighter experimental conditions, as well as various subgroup analyses.”

Borisuth noted that further investigation may determine the degree and specific conditions in which these imaging-based formulas will improve patient outcomes from cataract surgery.

“The Potvin-Hill and OCT True-K formulas confer a theoretical advantage based on their advanced imaging techniques that incorporate total corneal power,” he said. “For example, the Pentacam rotating Scheimpflug camera may be specifically useful when planning for astigmatic correction in postmyopic LASIK eyes.”

Patients included in the study were operated on by Borisuth, with consideration of post-myopic LASIK eyes receiving monofocal, toric, or extended-depth of focus IOL implants. Eyes with concurrent corneal or retinal pathology were excluded from the study. 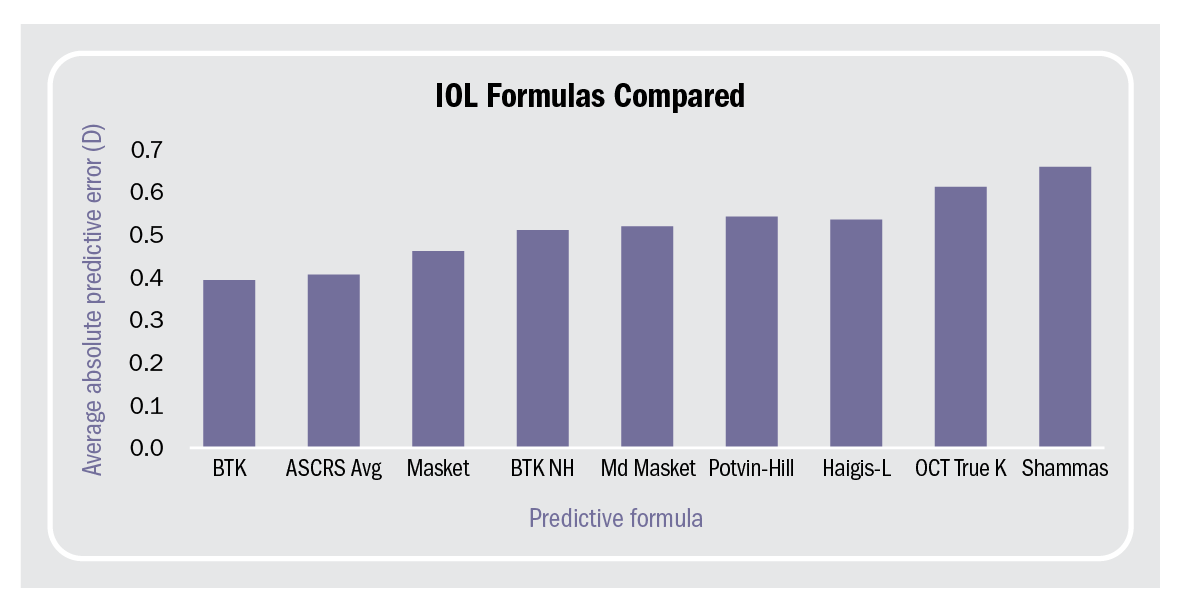 Statistical analyses revealed that the Barrett True-K, ASCRS Average, and Masket formulas were significantly more accurate than the OCT True-K and Shammas formulas only. No other statistically significant differences were derived.

--
Neeraj S. Chawla, BS
e: nchawla2@uic.edu
Chawla has no financial disclosures related to this content. He recently started his thirdyear medical rotations at the University of Illinois in Chicago. He graduated from Emory University in 2018 with a degree in neuroscience and behavioral biology.

Navaneet S. Borisuth, MD, PhD
e: nborisuth@gmail.com
Borisuth has no financial disclosures related to this content. He is a fellow of the American Academy of Ophthalmology, the American Glaucoma Society, and the Society of Heed Fellows. 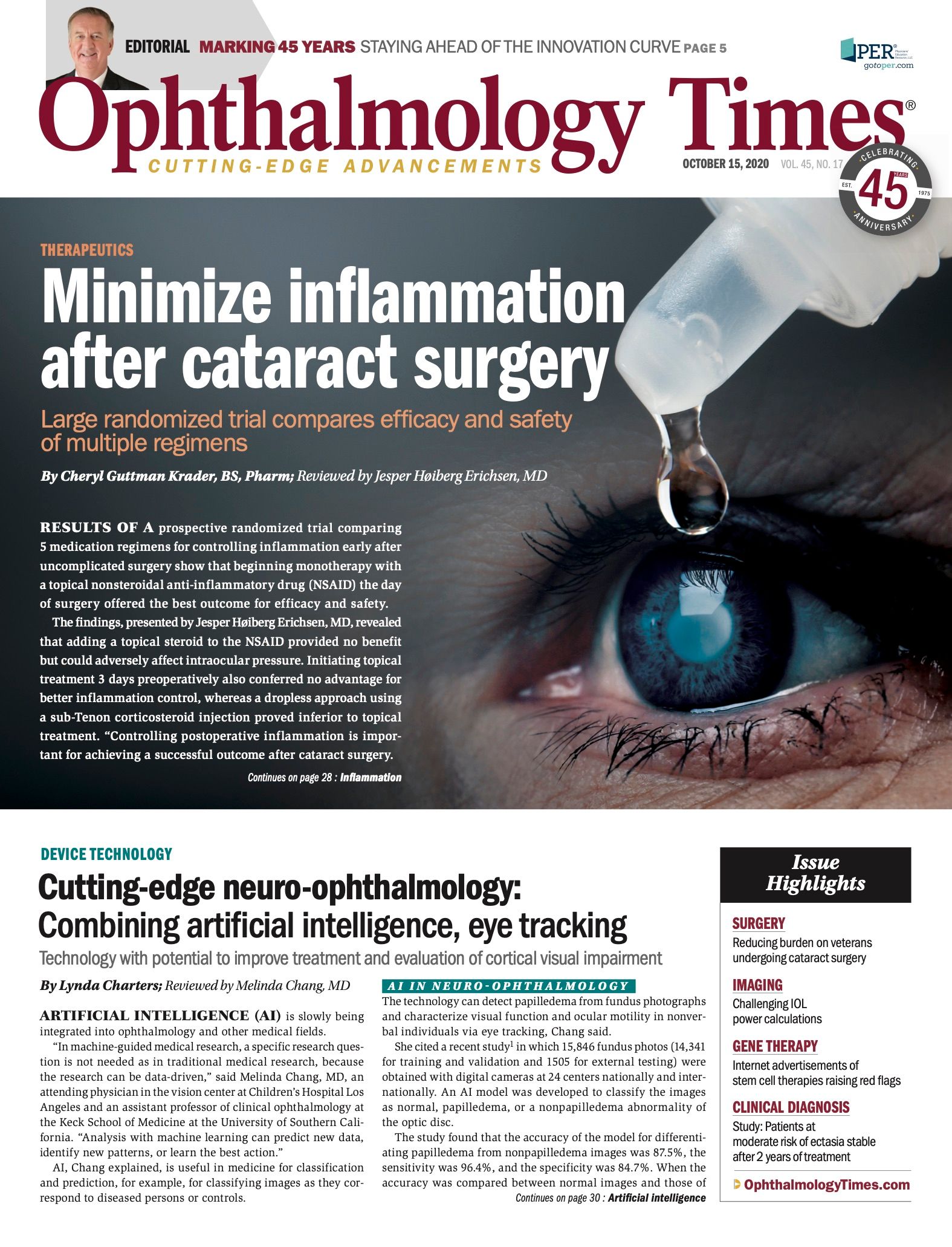