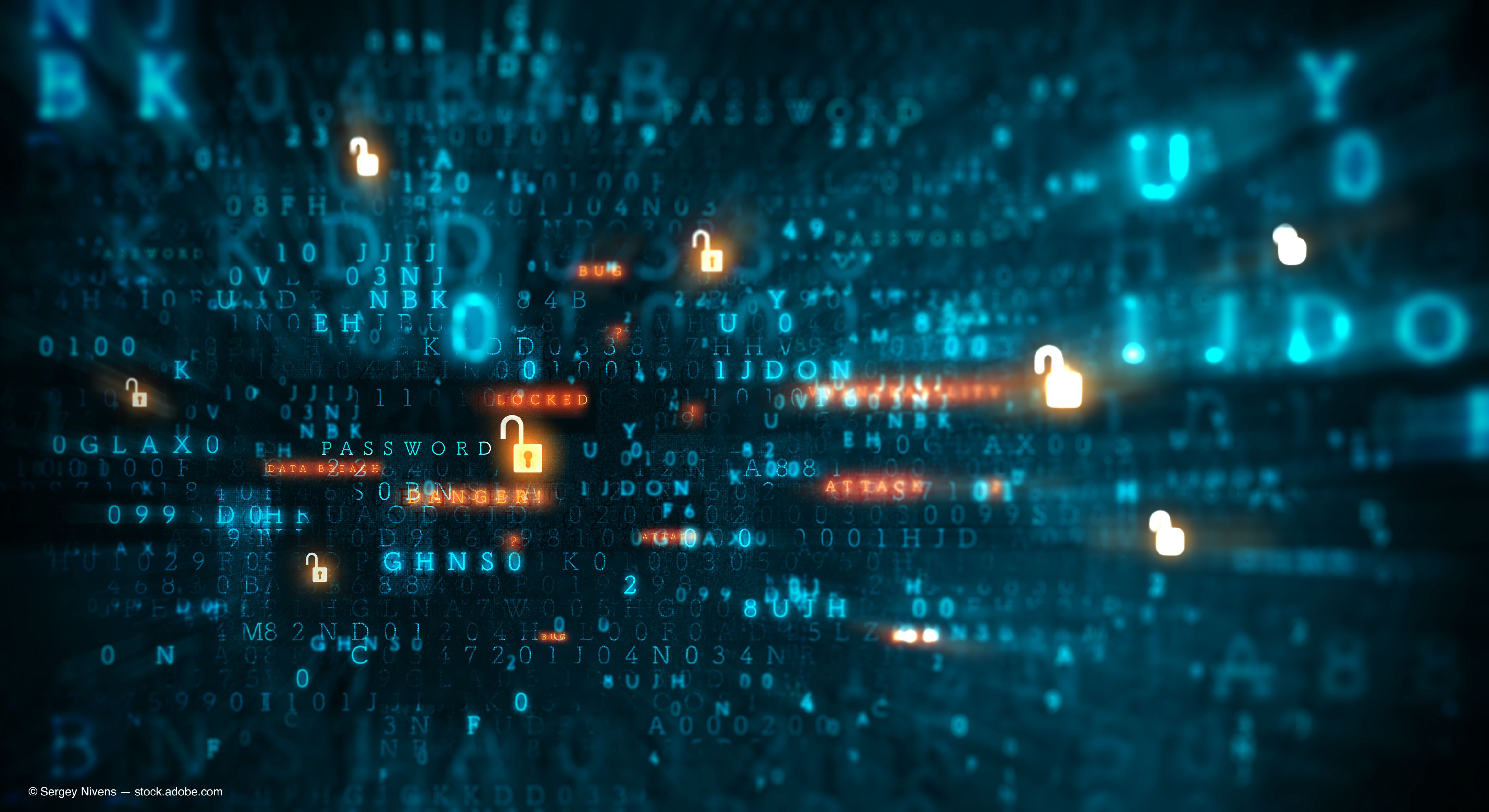 This article was reviewed by Ajay E. Kuriyan. MD, MS

Patients have been blinded or have experienced retinal detachments after treatment with so-called stem cell therapies such as intravitreal injections of autologous stem cells that are not FDA approved for many ocular conditions across the US and that were marketed directly to patients.

Ajay Kuriyan, MD, MS, and colleagues had previously identified 40 such business with 70 clinics in the US that advertise these treatments directly to consumers.

He explained that the FDA began to issue permanent injunctions against these company, including US Stem Cell Clinic, LLC, US Stem Cell Inc., and the Cell Surgical Network Corporation.

Currently, the FDA has regulatory authority over such companies and since June 2019, has been issuing orders to prevent them from developing or distributing stromal vascular fraction products that are not FDA approved, he explained.

In light of this kind of marketing activity, Adam Ross-Hirsch, MD, first author of the study under discussion, and colleagues set out to determine the scope of U.S.-based businesses advertising and administering cell therapy for ocular conditions, by looking at the businesses’ public websites to see what has changed since they first published their findings in 2017.1

Results
The results of the analysis showed that 13 companies had removed their advertisements for ocular conditions, and 6 discontinued their URLs.

However, despite these findings, the total number of companies promoting treatment remained almost the same as the first study.

Most of the clinics were in Texas (n=12), California (n=11), Florida (n=10), and Illinois (n=10). When the investigators compared these numbers of clinics to those previously identified, the number in California decreased by 48% and the ones in Texas more than doubled, he said.

Thirty of the 39 companies reported that they were affiliated with at least 1 credentialed physician. Six businesses claimed to be associated with ongoing clinical trials, however, only 2 were registered on the clinicaltrials.gov website.

Most of the identified companies did not show their treatment fees, but of the 4 that did the costs ranged from $4,000 to $12,000/treatment. Consultation fees ranged from $350 to $800 when they were listed.

Making claims
In commenting on the findings, Kuriyan said, “These websites contained various claims regarding the safety and the FDA, but the language contained variable and vague claims about the safety of the various cell therapies.”

Examples of the language were the following: not approved or evaluated by the FDA, participation in patient funded clinical research, use of FDA or institutional review board approved equipment and/or protocols for cell isolation, and use of FDA guidelines for minimally manipulated same-day procedures intended for homologous use.

Ten companies did not mention the FDA, while other claims were that the advertised therapies were “safe under FDA regulation” and “no knowledge in the current literature of serious harm transpiring due to the use of these products,” he emphasized.

“These companies identified in the study have the potential to leverage a façade of scientific legitimacy to capitalize on patients’ understandable desperation for effective sight-restoring therapies. Stem cell therapy is an area of active, intense, and scientifically rigorous research. In the future, it may safely and effectively treat a number of ocular conditions,” Kuriyan stated.

Based on these findings, the investigators concluded that these companies persist in their US-based direct-to-consumer marketing of cell therapies for ocular conditions.

Ross-Hirsch emphasized the importance of both counseling by ophthalmologists and optometrists for patients as a safeguard against these companies and as stem cell therapies enter well-designed trials and evidence-based practice and federal regulation. However, regulation remains limited.

Conclusion
Direct marketing of cell therapies persists in the US. As of August 2019, at least 39 such companies are operating in the US. Current federal regulation is limited and the marketing on the internet is pervasive.