This article was reviewed by Steve A. Arshinoff, MD, FRCSC

Follow-up of patients who have undergone cataract surgery is a surgeon’s responsibility to the patient and an opportunity for cataract surgeons to “check their work,” so that they can make improvements in the future, according to Steve A. Arshinoff, MD, FRCSC, Eye Associates, Humber River Hospital, University of Toronto in Toronto, Canada, and McMaster University in Hamilton, Ontario.

Arshinoff took part in a discussion at the annual Toronto Cataract Course about delegating/co-managing post-operative IOL care with optometry, taking the con position.

He said it is incumbent upon clinicians to review their cases so they can correct or adjust moving forward by noticing minute details that only they could observe.

“I think we have an obligation to study what we do, and see what we can do to improve,” said Arshinoff, who added that he sees his patients who have undergone cataract surgery on post-operative day 1, again between 10 and 14 days post-operatively and variably thereafter.

Arshinoff pointed out that if an ophthalmologist performs surgery, and it is not perfect, that observation enables then to do better next time

“You are never really finished until you check your own work,” he said. “You want to make sure your incisions are perfect. You want to ask your patient if anything is wrong. You should study the IOL position, check the retina, the intraocular pressure, and check the refraction. You want to know what happens, so you can do better in the future. You will learn more, be a better surgeon, and get into less trouble if you follow your own patients.”

“I am not saying that we should never trust the optometrists,” he said.

Some of the instances where he would have another clinician follow surgical cases long-term include those where the patient prefers it, where there is a language barrier between Arshinoff and the patient, or where the referring optometrist or ophthalmologist has requested to follow their own patient after surgery.

Reviewing work
When a surgeon reviews his or her own work, he or she can look at details of things like how good are the “rhexes,” whether the IOL edge is always covered, whether IOP spikes occur after surgery, whether corneal edema occurs after surgery and if it is proportional to the density of the cataract, raising the point about whether OVDs should be changed or if using femtosecond laser would be preferable for dense cataracts.

Checking one’s work also allows the cataract surgeon to determine the refractive error and assess whether it is related to the IOL and if the refraction changes over time, which may be due to technique, added Arshinoff.

Arshinoff cited a situation in Norway as an example of the importance of following one’s cases. There was an outbreak of endophthalmitis, with 7 eyes of 5 patients infected. All received intracameral cefuroxime.

After a lot of investigation, he noted it was discovered that a poorly installed ventilation system led to the release of a cefuroxime-resistant, ground-dwelling bacteria, Burkholderia Cepacia Complex, into the ventilation system, during a midwinter warm spell. All eyes recovered driving vision or better.

The surgeon saw the patients beyond 2 weeks after surgery and noticed unusual mild iritis.

“It really helps when we look at our own cases, notice unusual problems and work hard to fix them,” said he said.

Arshinoff said he believed it is less likely for a surgeon to face a lawsuit if they reviews their own post-operative surgical cases.

Related: Show me the patients: Patient satisfaction, not surgical landmarks or chart indices, mark of success

He has been consulted for more than 100 legal cases, about a third of which may have been triggered by an “insolent, off-handed remark” made by the surgeon.

“It may be a remark such as, ‘You suffered a complication. I cannot help you more. I am sending you to another doctor,” he said. “It would have been better to explain more to the patient and arrange a follow-up appointment.”

Lessons learned
Other lessons learned by following his own work is that he was able to note long before it appeared in the literature, that effective cataract surgery results in a reduction in IOP, that cataract surgery, and not laser peripheral iridotomy, is the best treatment for narrow angles, and that dysphotopsias generally resolve if the optic edge has been well covered by the capsule.

Nonclinical advantages that Arshinoff has found by following his own post-operative cases is that he has been able to assess how satisfied patients are with various IOLs, the operating room staff, and his office staff.

Patients are pleased that they are not dismissed and have confidence that their surgical results will last. Then, they refer their friends and relatives.

Steve A. Arshinoff, MD, FRCSC
e:ifix2is@gmail.com
Arshinoff has no financial disclosures related to this content. 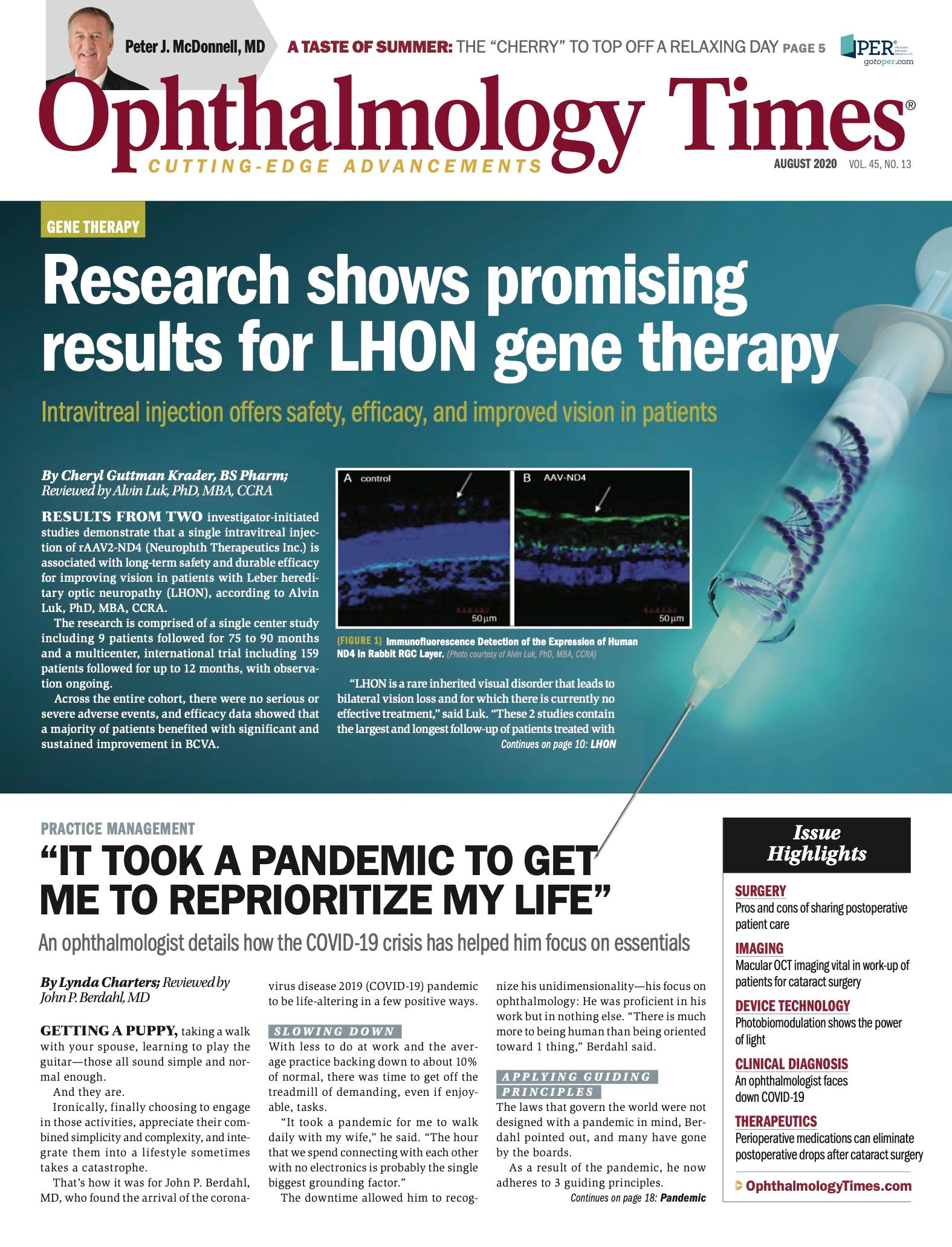 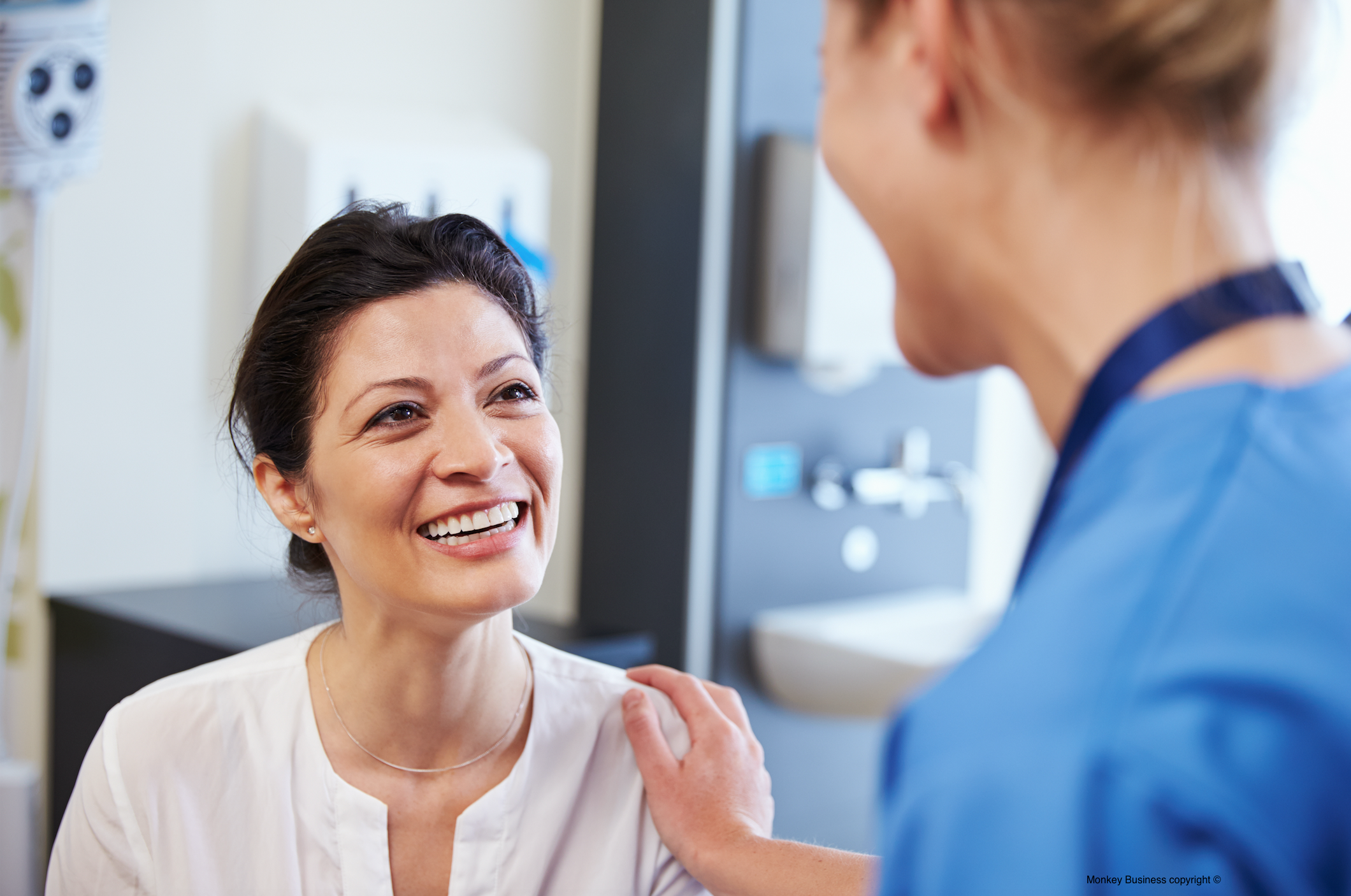