This article was reviewed by R. Luke Rebenitsch, MD

The technology surrounding IOLs has evolved exponentially, and with that patients’ expectations regarding the best possible outcomes after refractive lens-based surgery have escalated.

In response to the use of multifocal and extended-depth-of-focus (EDOF) IOLs, femtosecond laser-assisted refractive lens exchange (RLE) may be the technology of choice to achieve even better outcomes, including correction of refractive errors and spectacle independence, with presbyopia-correcting IOLs.

However, with that trend comes some downsides. Multifocal IOLs and extended-depth-of-focus IOLs are more sensitive to tilt and defocus than monofocal IOLs. To determine the potential benefit of femtosecond laser-assisted RLE with presbyopia-correcting IOLs, Dr. Rebenitsch and colleagues conducted a study to evaluate the visual and refractive outcomes postoperatively.

“The precise and automated nature of the femtosecond laser may positively impact the accuracy, safety, and patient satisfaction,” he said.

In support of that, Dr. Rebenitsch recalled a study (J Cataract Refract Surg. 2019;45:21-27) that compared the refractive and aberrometry outcomes obtained with a diffractive multifocal IOL using femtosecond laser-assisted surgery and phacoemulsification in 39 patients.

The study reported that while the visual results with monofocal IOLs were unaffected, a decrease in the internal aberrations was seen in the group treated with femtosecond laser-assisted surgery compared with phacoemulsification. The decrease was due to less tilt and the better effective lens position of the IOL in the eye.

The study
The study was a single-site retrospective chart review that included 590 eyes of presbyopic patients who wanted spectacle independence. One surgeon performed the RLEs.

Eyes were included if they had stable tear film, corneal higher-order aberrations (HOAs) under 0.4 Î¼m at 4 mm. Total corneal astigmatism (TCA) less than 0.5 D was left untreated; TCA exceeding 0.5 D were considered for treatment, that is, by arcuate keratotomy or toric IOL.

Patients with residual refractive error who were unsatisfied with the visual quality underwent laser vision correction from 10 to 12 weeks after the RLE procedure.

The investigators used a combination of an EDOF IOL and a multifocal IOL. The ZLBOO was used to achieve distance and near vision in one eye and the EDOF IOL for distance and intermediate in the other eye.

“This would allow for seamless quality of vision from near to distance without any loss of quality,” Dr. Rebenitsch pointed out.

Dr. Rebenitsch reported that in group 1, 91% of eyes achieved within ±0.5 D of the target refraction with an average manifest refraction spherical equivalent of about plano. In group 2, the astigmatism was reduced to an average 0.47 D compared with baseline (p = 0.001).

“As expected,” Dr. Rebenitsch said, “the uncorrected near visual acuity (UNVA) was excellent; 93% of eyes achieved an UNVA of 20/40 or better. In group 2, 83% achieved that level of UNVA.”

The vast majority, i.e., 97% said they would recommend the procedure to a friend or family member, according to Dr. Rebenitsch.

A caveat is that with RLE it is inherently more difficult to achieve patient satisfaction because patients have a clear lens, larger pupils, and higher expectations than those undergoing cataract surgery. We inform patients that they will need readers for fine print, although many do not need readers at all, Dr. Rebenitsch noted.

“Given the greater consistency of the procedure, I believe the femtosecond laser can assist in achieving even better outcomes in the group,” he said. “With 97% recommending this to family members, this has been the fastest growing part of our practice over the last three years.”

“This is potentially due to improved prediction of the effective lens position, easier centration, decreased internal HOAs, and improved toric alignment due to a reproducible capsulotomy and femtosecond capsular marks,” he said. “Improved patient satisfaction likely can be achieved by mixing multifocal and extended-depth-of-focus IOLs to achieve a fuller depth of focus as seen with the better near and distance uncorrected vision.” 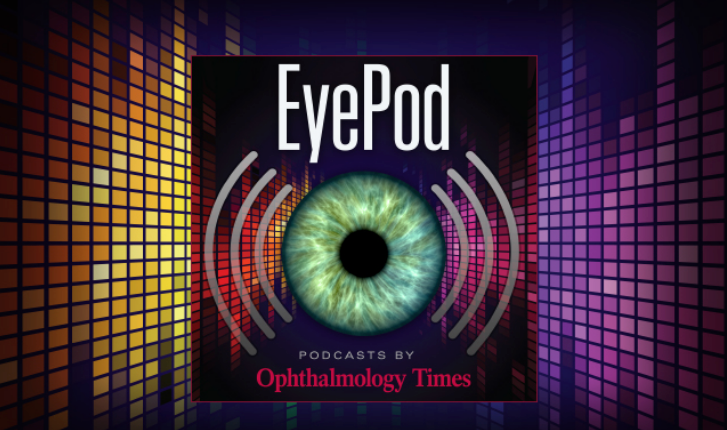