A paradigm shift in cataract surgery has emerged over the past 2 decades. Whereas, historically, such procedures had a therapeutic objective such as the restoration of vision, the concept has gradually developed that this surgery should not only achieve an adequate visual result, but also improve this result. 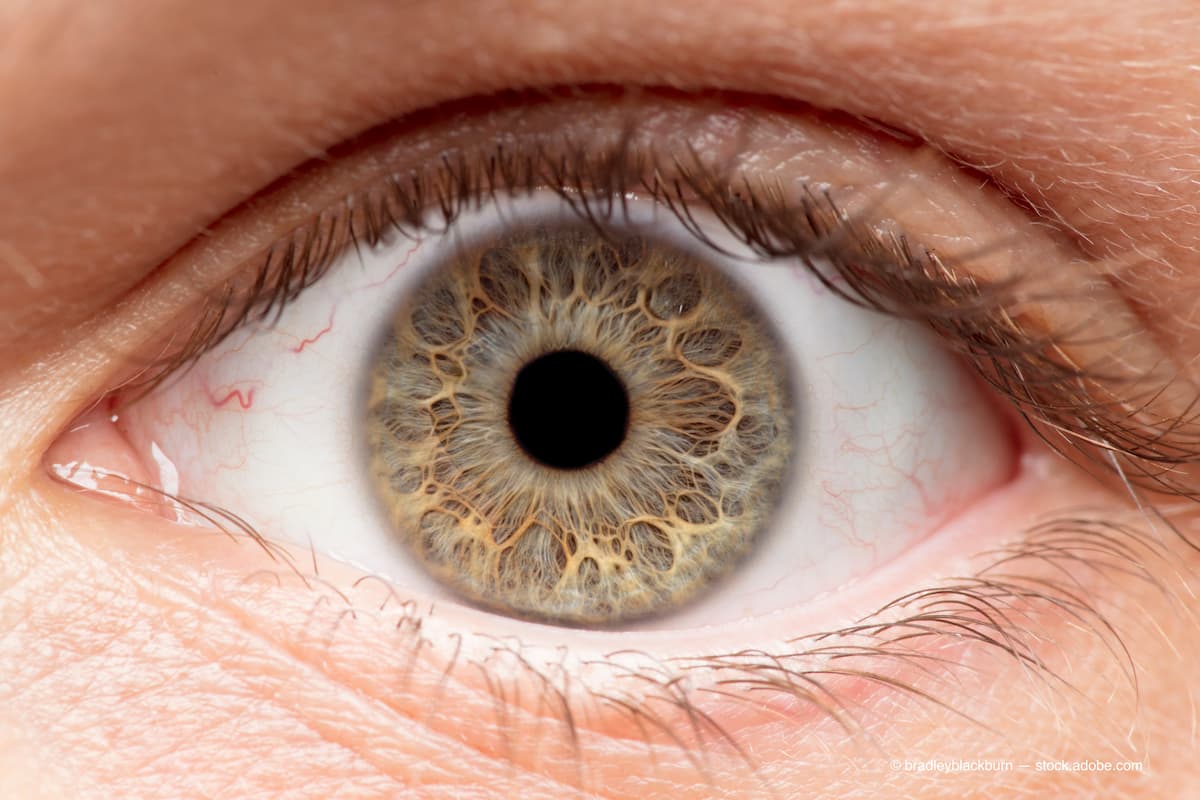 There is evidence that independence from glasses improves quality of life. Indeed, surgery of the lens offers an “à la carte” opportunity to solve refractive problems of the eye.

This shift has gradually transformed cataract surgery from a vision-restorative procedure to a refractive procedure, benefiting quality of life and patient satisfaction. The convergence between lens surgery and modern refractive surgery was highlighted in a recent review article.1

In the search for this privilege offered by lens surgery—independence from glasses at all distances—important technological developments in intraocular lenses have emerged. Certain complications such as dysphotopsia and loss of visual quality can sometimes cause the procedures with these lenses to fail.2

Recently, seeking to eliminate the problems derived from the multifocal decomposition of light, extended depth-of-field (EDOF) lenses have been developed. These seek to occupy the intermediate space between the monofocal lens, with which dysphotopsia is practically absent but provides no independence from glasses, and the multifocal lens, with which independence from glasses can have a symptomatic cost for the patient.3,4

We define EDOF lenses as being those that, by means of a diverse optical mechanism, improve intermediate vision and, to a certain extent, near vision, showing minimal photic affectations of the type that are typical of multifocal lenses. The specific mechanism at play is the manipulation of spherical aberration or other radial orders.

This optical manipulation leads to an increase in depth of focus. To this optical geometry, the addition of low near-vision powers makes some lenses have partial multifocality.

Within this broad concept, it must be recognized that true EDOF lenses are only those based on the change in the patient’s aberrometric profile; others are simply low-power multifocal lenses that, because of their low addition, are likely to cause discomfort and dysphotopsia to the patient.

The final practical definition would be given by the clinical blur curve, in which the classic focal peaks would not be observed, but rather an extension of the focal plane from the far to the closest distances. In practice, this effect on the blur curve can be achieved a number of ways. Based on this criterion, we can classify EDOF lenses into 5 types, allowing them to be typified and thus allowing the surgeon who chooses them to understand the characteristics of each lens.

These lenses are based on spherical evaluation. In this group are those lenses that provide a sometimes-exaggerated manipulation of the spherical aberrations, in either a positive or a negative direction, which increases the depth of focus proportional to the magnitude of the induced aberrations. The magnitude of this manipulation progressively degrades retinal image quality.

Some of these lenses have turned out to be true clinical failures, despite the commercial hype that accompanied them. The Mini Well lens (Sifi) belongs to this group of lenses; it promised up to +3 diopters of EDOF effect but ceased production in 2018 due to its poor results. In using these lenses, the magnitude of the spherical aberration of the cornea must be taken into account to obtain adequate clinical results.

These lenses are based on the principle of the pinhole, a principle well known to all ophthalmologists, which reduces the entry of light to those rays that are parallel to the visual axis. Consequently, this and their small diameter (1.3 to 1.6 mm) eliminates the impact of refractive error and minimizes aberrations of the optical system and corneal system.

To this group belong the IC-8 (AcuFocus Inc) lenses and the lens from the Morcher GmbH. These lenses, although they fulfill their function, cause a loss of peripheral visual field that only manifests itself to the extent of 60°. The commercial companies have attributed to these lenses a null effect on the visual field; this is not to be trusted because the studies carried out are limited to measurements of the visual field at 30°.

These are multifocal lenses endowed with a low addition of near, which allows them to obtain a blur curve similar to other EDOF lenses. They can be refractive and diffractive. They are not true EDOF lenses but can be included in this group only because of their depth-of-focus profile. This group includes the Oculentis +1.5 lens, Acunex Vario, and Zeiss’ AT Lara.

These are hybrid lenses in which limited near-vision power addition is associated with modest manipulation of the spherical aberration of the lens in the negative sense. They are similar to the previous lenses, although they tend to slightly increase the effect of the near addition through the aberrometric effect.

As with the other lenses, they are often insufficient for near vision. The most significant of these lenses is the Tecnis Symfony lens.

These are lenses in which a variation in the geometry of their central area causes either a change in the power of the lens from the center to the periphery, which increases the central power of the lens (Tecnis Eyhance lens; Johnson & Johnson), or an elongation of the focus by a wavefront modulation effect (Vivity lens, Alcon). Their optical principles have not yet been well explained by the creators of these lenses. They lack dysphotopsia and produce good intermediate and sometimes central vision.

The classification described previously should help improve the clinician’s understanding of the EDOF space when they are offered a new EDOF lens. Knowledge of these lenses and their proper use by the anterior segment surgeon undoubtedly offers an opportunity to the patient undergoing surgery for cataracts or refractive lensectomy.

Alió is a professor and chair of ophthalmology at Miguel Hernández University in Alicante, Spain. He is consultant for Akkolens and Hanita.