According to an interim analysis, the phase 1 trial of the messenger RNA (mRNA)-1273 vaccine conducted by Moderna is showing promising results. 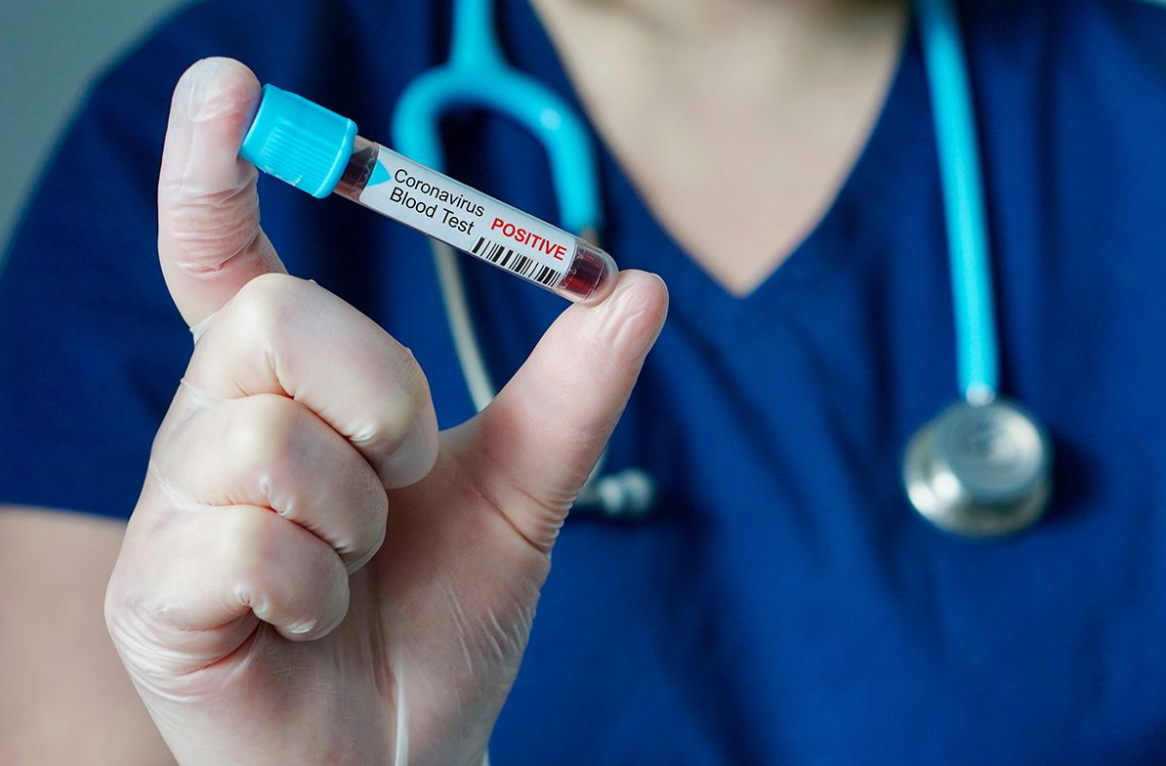 An interim analysis published in the New England Journal of Medicine1 indicated that the phase 1 trial of the messenger RNA (mRNA)-1273 vaccine conducted by Moderna is showing promising results.

“This is an interesting technology that works by encoding an antigen in mRNA. In this case, the antigen is a viral spike glycoprotein, which is a protein on the outer surface of the viral particle,” he said. “The mRNA is introduced into cells and transcribed and translated in order to amplify the production of the antigen of the spike protein in this case.”

According to Morrissey, a twist to this one in that the spike protein has two different states: prefusion and postfusion, the former of which is on the viral surface and the investigators made modifications in the protein to lock it into that state and prevent its collapse into the postfusion state.

“This means that it would look most like what is on the virus, which is what the immune system would see,” he explained.

The vaccine is currently in an ongoing, escalating-dose phase 1 trial that were administered to 45 patients on days 0 and 28 to identify adverse events; the doses evaluated are 25, 100, and 250 micrograms, which are administered to 15 patients in each group.

The takeaways from this trial are that no serious adverse events have developed and the vaccine is reasonably well tolerated; all the doses tested elicited antibodies and with increasing doses higher antibody levels developed and the neutralizing antibody titers were higher and able to neutralize virus better than antibodies obtained from convalescent serum, i.e., antibodies obtained from patients with natural infection; finally, some T-cell responsiveness was seen that might be helpful in preventing infection and not lead to increased viral replication.

The study investigators reported that the vaccine induced immune responses in all participants and no trial-limiting safety concerns were seen.

“These responses are encouraging, but we don’t know if they are correlated with protection against disease. However, the vaccine did induce the kinds of responses that investigators had hoped for,” Morrissey said.