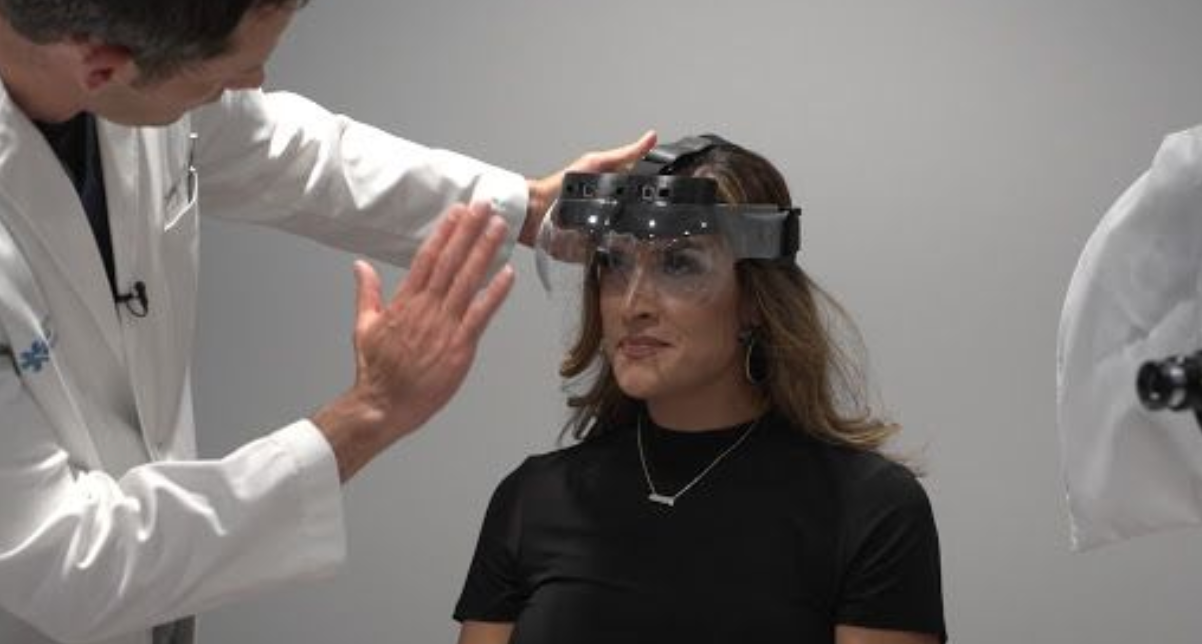 AR enhances the real world in contrast to virtual reality, which replaces the real world. AR is ideal for complete user freedom, use in high and low light, and for applications in low vision, medicine, and education, Linda Lam, MD, MBA, explained.

Lam detailed the AR headset during a presentation at the American Society of Retina Specialists 2020 virtual annual meeting.

Considered the huge number of patients who currently have AMD and the exponential growth of that number over the next few decades, there is a dearth of products that can help this patient population.

Regarding devices, only virtual reality and not AR devices are available; and those that are available are inconvenient to use in that they are heavy or tethered, can be used indoors only, provide no peripheral vision, patients cannot walk with the devices, and none move images outside of the scotoma, she commented.

In contrast, the headset is a novel AR device specifically designed for low-vision or visually impaired patients. The device weighs less than a cell phone, provides the highest resolution visible to the eye (60 pixels/degree), has a 120-degree field of view, and contains eye-tracking technology.

Steps in the use of Oculenz
Step 1: Visual field test.
First, the patient wears the headset and takes a visual field test, during which the patient sees concentric circles and light streaks. The device then maps the areas in the patient’s vision that are blocked by the scotoma with a scotoma marker.

“The key point with this device is that the unique scotoma marker in the software matches the patient’s scotoma in each eye,” Lam said.

Step 2: Pixel mapping.
During this process, the scotoma marker data are stored in the device’s processing unit and the video from the 4K cameras at the top of the device are taken from the real world.

The Oculenz technology moves the images outside of the scotoma while the micro-display projects a hybrid image onto the lens.

Step 3: Eye-tracking.
Infrared lights in the device illuminate the eye gaze, which allows the eye-tracking cameras to follow the eye movements. Lam explained that the eye-tracking keeps the scotoma marker in line with the augmented image on the lens.

Step 4: image is moved to healthy retina.
She demonstrated that the device shifts elements of the image from the scotomatous area that is not visible to the patient to healthy retina to facilitate the wearer’s view.

Step 5: In-home monitoring.
The visual field test results can be sent to physicians from the patient’s home and cut down on office visits.

The device also can send alerts to the physician if the device perceives changes in the scotoma, which may indicate AMD progression.

Device effectiveness
Lam demonstrated use of a previous generation of the Oculenz that did not have the eye-tracking feature or provide magnification.

She reported that the patient’s vision improved by 4 lines and he was able to recognize his wife for the first time in years. He completed reading through the 4th line down on the Snellen chart.

Using that previous iteration of the device, the results indicated that in 5 patients (10 eyes) the average improvement was 17 to 19 letters (range, 5 to 34 letters).

The Simultaneous Localization and Mapping software provides instant location mapping and object identification of 7 million objects recognized and guides patients through their surroundings.

Lam concluded that Oculenz is a novel AR device specifically developed for patients with low vision and visual impairment.

“ It is the lightest weight device on the AR market, weighing only 250 grams, has the highest resolution, widest field of view, and has patented eye-tracking technology,” she said. “It also has a feature called dynamic opacity, which senses the surrounding ambient light; is wireless; and has artificial intelligence and machine learning voice command and control.”

The device is expected to be commercially available in early 2021. 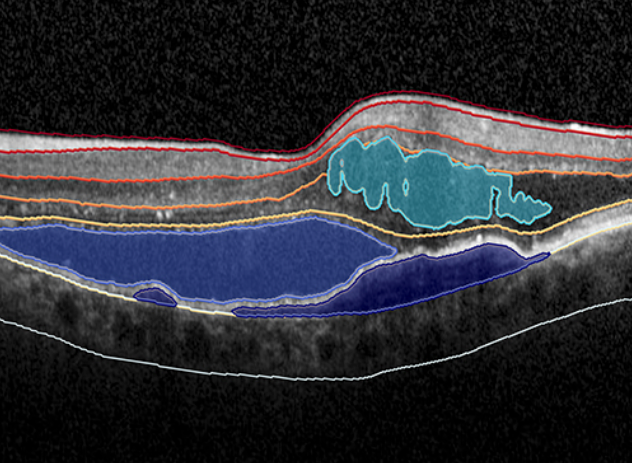