PDS with ranibizumab signals paradigm shift in treatment of nAMD 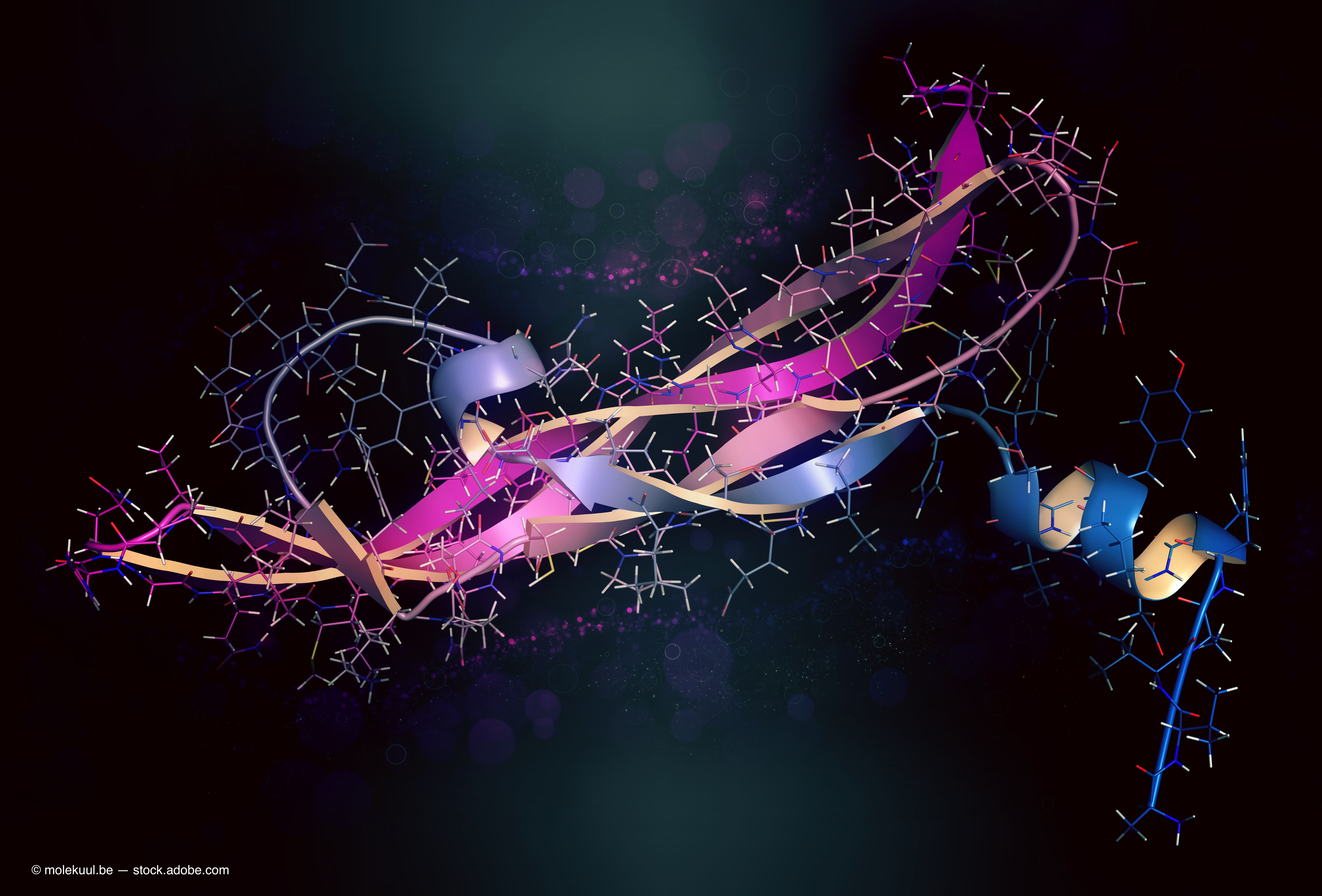 “Patients with neovascular AMD are often undertreated clinically, leading to suboptimal outcomes, according to Peter Campochiaro, MD, presenting during the American Society of Retina Specialists 2020 Virtual Annual Meeting. “More durable treatments are needed, and the PDS with ranibizumab is an innovation solution for these patients.”

The PDS, an investigational drug delivery system, provides continuous delivery of a customized formulation of ranibizumab; it is a permanent intraocular reservoir that can be refilled during an in-office procedure.

Ranibizumab is slowly released into the vitreous cavity following implantation at the pars plana.

Campochiaro recounted that the phase 2 Ladder trial of the PDS (100 mg/mL) for neovascular AMD found that the visual and anatomic outcomes were comparable to those obtained with monthly ranibizumab 0.5-mg injections.

The PDS did not need to be refilled for about 24 weeks or longer in 80% of patients. These favorable results supported the device’s evaluation in the Archway phase 3 trial.

Archway Trial
The ongoing trial includes patients (n = 415) with neovascular AMD who had been responsive to any anti-vascular endothelial growth factor therapy.

The patients were randomized 3:2 to the PDS with ranibizumab (100 mg/mL) doses every 24 weeks (248 patients) or monthly intravitreal injections of ranibizumab 0.5 mg (167 patients), with the goal of evaluating the noninferiority and equivalency of the PDS compared with the injections.

The primary endpoint was the change in the best-corrected visual acuity (BCVA) compared with baseline averaged over weeks 36 and 40. If disease activity became apparent in the PDS group during the study course, patients could receive supplemental injections of ranibizumab.

The baseline BCVA was 20/32 in both groups following a mean of 5 anti-VEGF injections before baseline. The study had a 98% retention rate at the primary analysis.

Campochiaro reported that the Archway Study met the primary endpoint, i.e., the PDS with every-24-week dosing was noninferior and equivalent to monthly ranibizumab.

“Compared with the gain in 0.5 letter in the monthly injection arm, the gain of 0.2 letter in the PDS arm was noninferior and equivalent to the protocol-specified margin for each of 4.5 letter,” he commented.

A transient reduction in the BCVA was seen in the PDS arm that was related to the implantation procedure. The BCVA returned to the baseline value by week 12.

“The excellent baseline BCVA from previous treatment was well maintained in each study arm,” he said. In line with this, the normal baseline center point thickness was maintained through week 40 in the PDS arm, similar to the injection arm.

The vast majority of patients in the PDS group (98%) did not require supplemental treatment during the first refill-exchange interval.

“To week 40, the total number of treatments, i.e., implantation, refills, or supplemental injections, was 2 in the PDS arm compared with 10.7 injections in the monthly ranibizumab arm,” he said.

The device implant and refill-exchange procedures were generally well tolerated, but there were some adverse events of special interest.

In the PDS arm, the adverse event that occurred most often was a nonserious conjunctival bleb in 6.5% of patients; vitreous hemorrhages occurred in 5.2% and resolved spontaneously; no traumatic cataracts developed; conjunctival retraction/erosion occurred in 4.4%.

Four cases (1.4%) of endophthalmitis developed that were related to the conjunctival retraction; in 1 case the visual loss was irreversible and in 3 cases the vision returned to the baseline level. Two retinal detachments occurred that required surgery.

The device dislocated in 1 case into the vitreous cavity during a refill-exchange procedure; the device was removed and the vision returned to baseline.

The major take-home points are the following. The trial showed that the PDS met the primary endpoint of equivalency and reduced treatment burden compared with monthly ranibizumab.

The combination of surgery, device, and drug was generally well tolerated with a favorable benefit/risk profile.

“Since ranibizumab was approved in 2006, new treatments have provided incremental benefits,” Campochiaro concluded. “The PDS is the first new treatment that provides a paradigm shift in the management of neovascular AMD.”

Peter Campochiaro, MD
E: pcampo@jhmi.edu
Dr. Campochiaro is on the advisory board of Genentech and is an investigator for and received grant support and honoraria from Genentech. He is lead author of this study, and professor of ophthalmology, Wilmer Eye Institute, Department of Ophthalmology, Johns Hopkins University School of Medicine, Baltimore, Maryland.