ASRS 2020 coverage: Intravitreal liposome-encapsulated bromfenac is under study as a treatment for refractory DME. Results of a pilot study were detailed at the virtual 2020 American Society of Retina Specialists (ASRS) annual meeting.

Intravitreal liposome-encapsulated bromfenac may prove to be a promising alternative treatment for patients with diabetic macular edema (DME) who do not respond to anti-vascular endothelial growth factor or steroidal drugs.

However, in a pilot study of the intravitreal implant, inflammation developed that must be addressed before the product moves forward, according to Rodrigo Garcia-Santisteban, who reported the results of a pilot study on behalf of Hugo Quiroz-Mercado, MD.

Results of the pilot study were released at the American Society of Retina Specialists virtual annual meeting.

According to Garcia-Santisteban, the current therapies for DME include steroids, photocoagulation, and anti-VEGF injections, but these are not effective in up to 40% of patients.

“It is necessary to find alternative therapies for patients who do not have an adequate response in order to fill this unmet need,” Garcia-Santisteban said, noting the importance of developing new treatment strategies because of the long-term side effects of anti-VEGF therapy and steroids, such as macular atrophy and steroid-induced glaucoma and cataracts.

Nonsteroidal anti-inflammatory drugs (NSAIDs) have the potential to fill this void, and bromfenac inhibits COX-2 up to 18 times more than other NSAIDs, he noted.

When placed inside liposomes, small amounts of medication are continuously released inside the eye.

“This approach, designed by our team, provides prolonged intravitreal release and protects the drug from enzymatic breakdown,” he explained.

The investigators’ previous work demonstrated the non-toxicity of these liposomes and no retinal inflammation in a rabbit model.1

Human study
The investigators conducted a prospective, non-randomized pilot study in 10 patients with refractory DME to evaluate the safety and efficacy of liposome-encapsulated bromfenac.

All patients had received more than 3 anti-VEGF injections without a good response.

The investigators tested two doses: 7 patients had a 2-month follow-up and received 2 0.5-ml doses (1 at baseline and 1 after 1 month), and 3 patients were followed for 1 month and were treated with 1 0.5-ml dose.

In 20% of eyes, the mean VA worsened by 15 letters because of the development of inflammation.

“To our knowledge, this is the first use of such a suspension for patients with DME refractory to standard treatment,” according to Garcia-Santisteban. “We hypothesized that the side effects may be due to hypersensitivity to some components of the liposome layer and that the side effects can be overcome by purifying the phospholipids in the bilipid membrane.”

Based on their results, the investigators concluded that the suspension is effective, and that the inflammation must be address before another study is undertaken. In a subsequent study, they will determine the number of injections needed to control DME and the therapeutic effects on different causes of macular edema separate from DME. 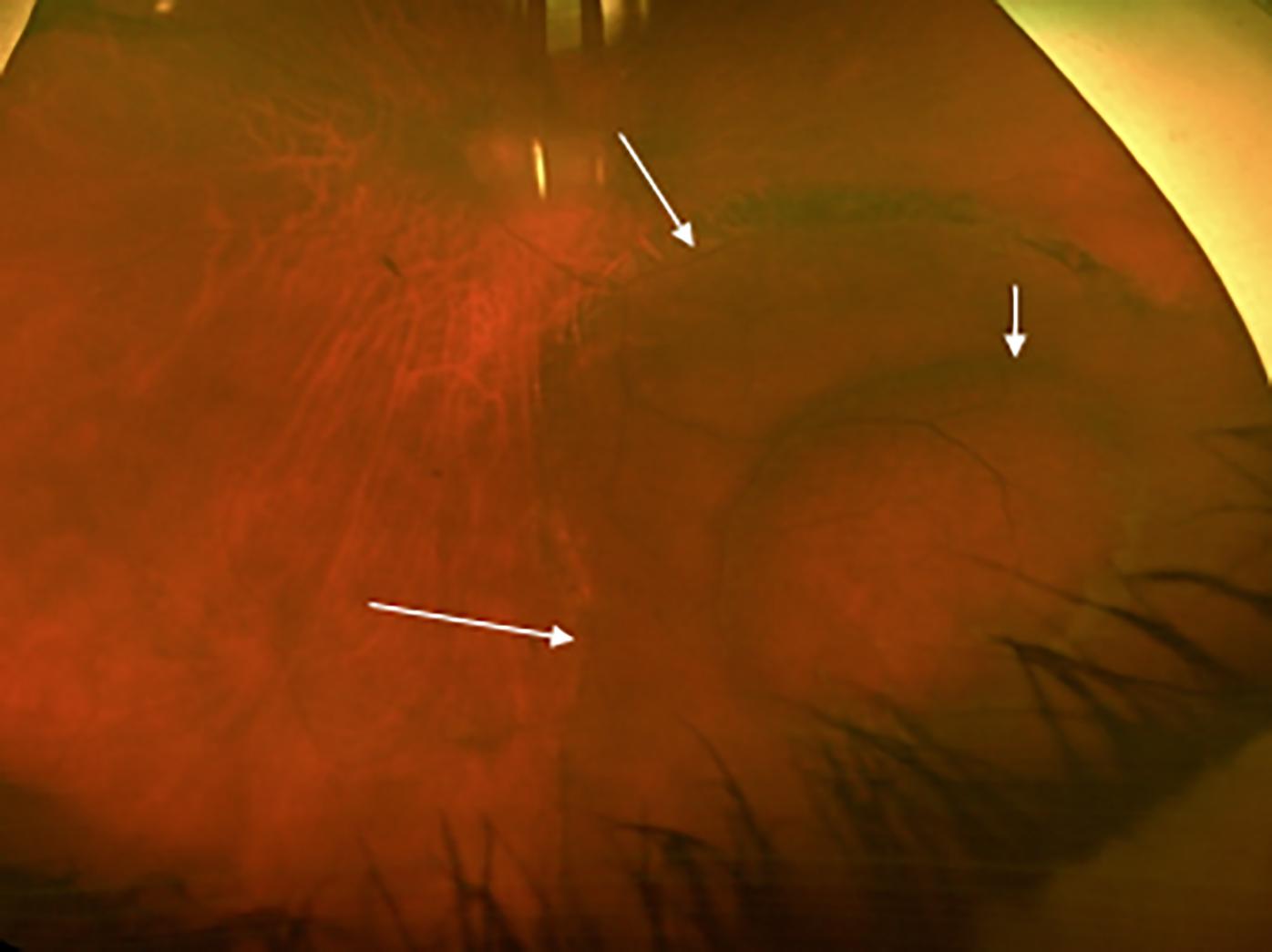 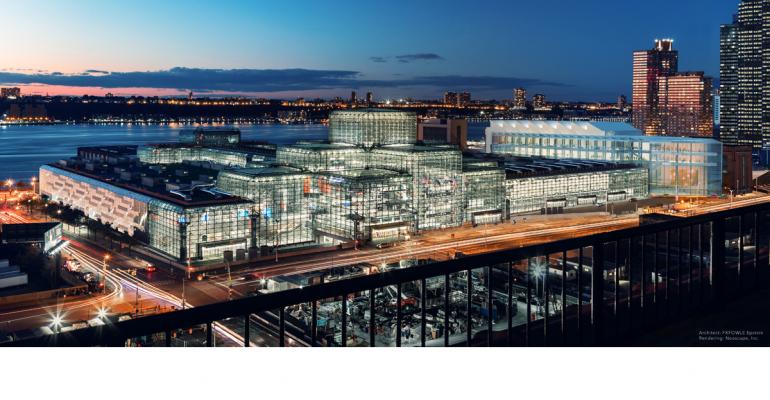 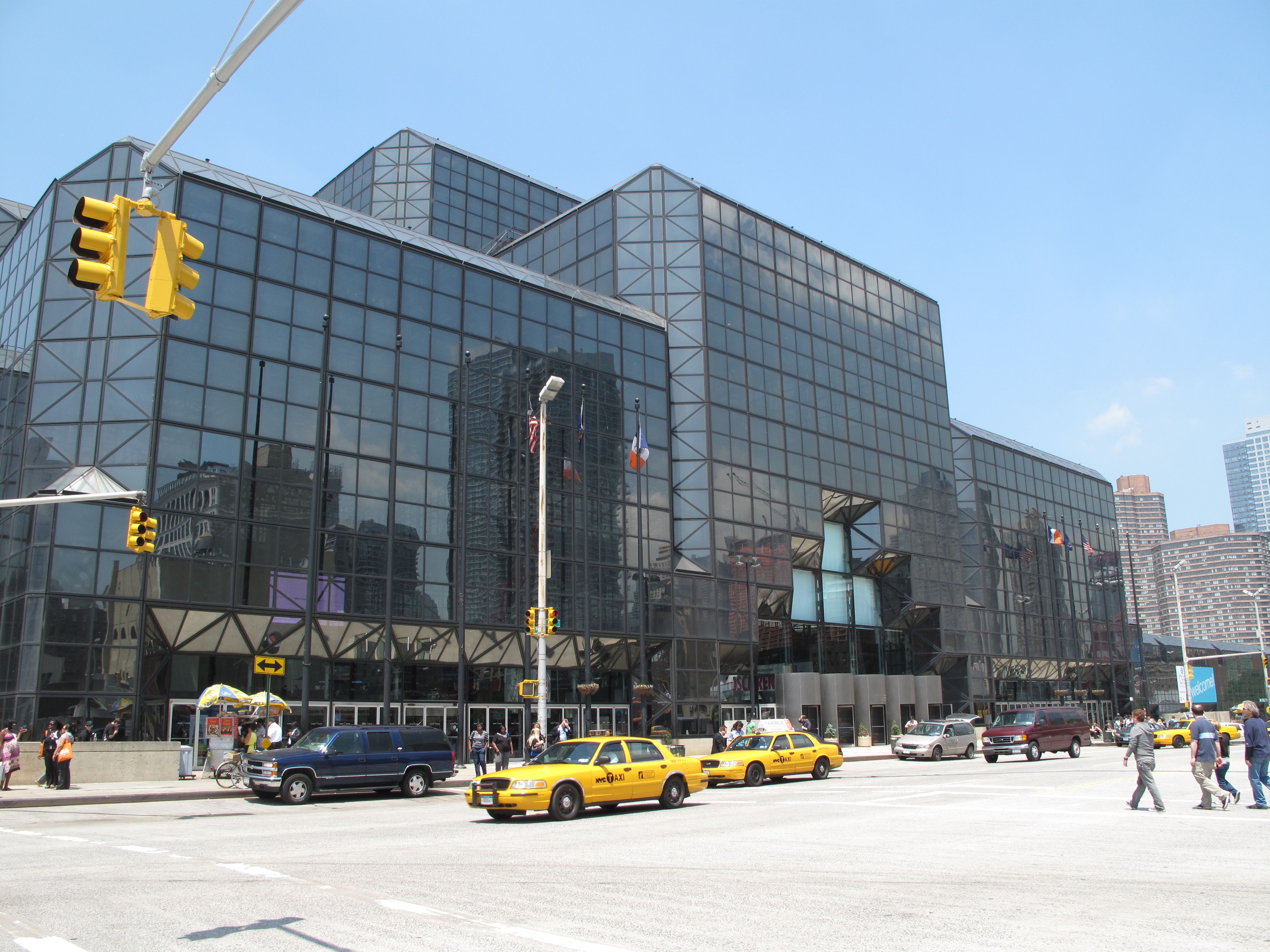 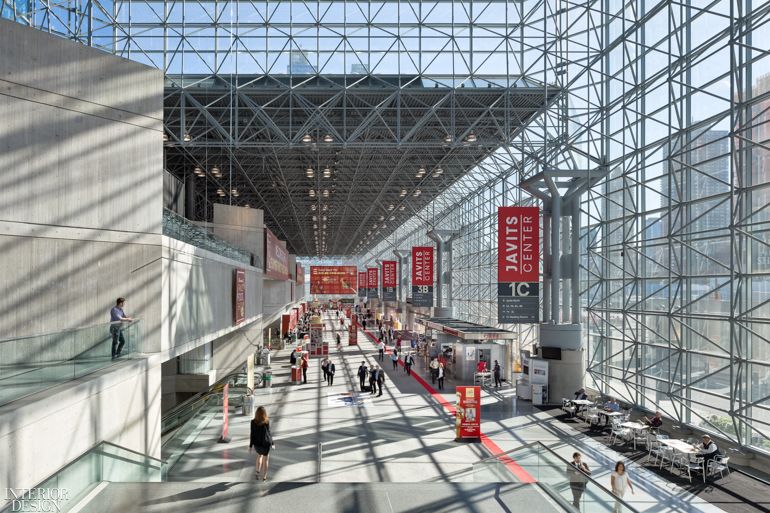 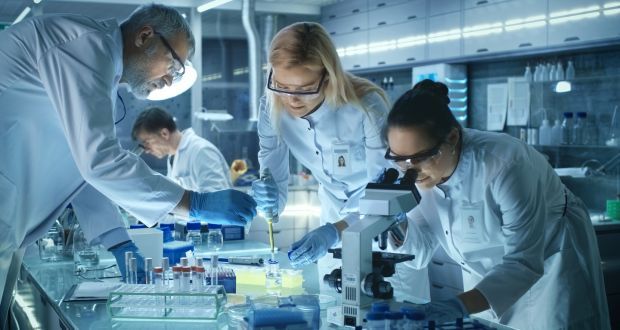