According to a university news release, its CellSight teams clinched top two of three awards in National Eye Institute competition. 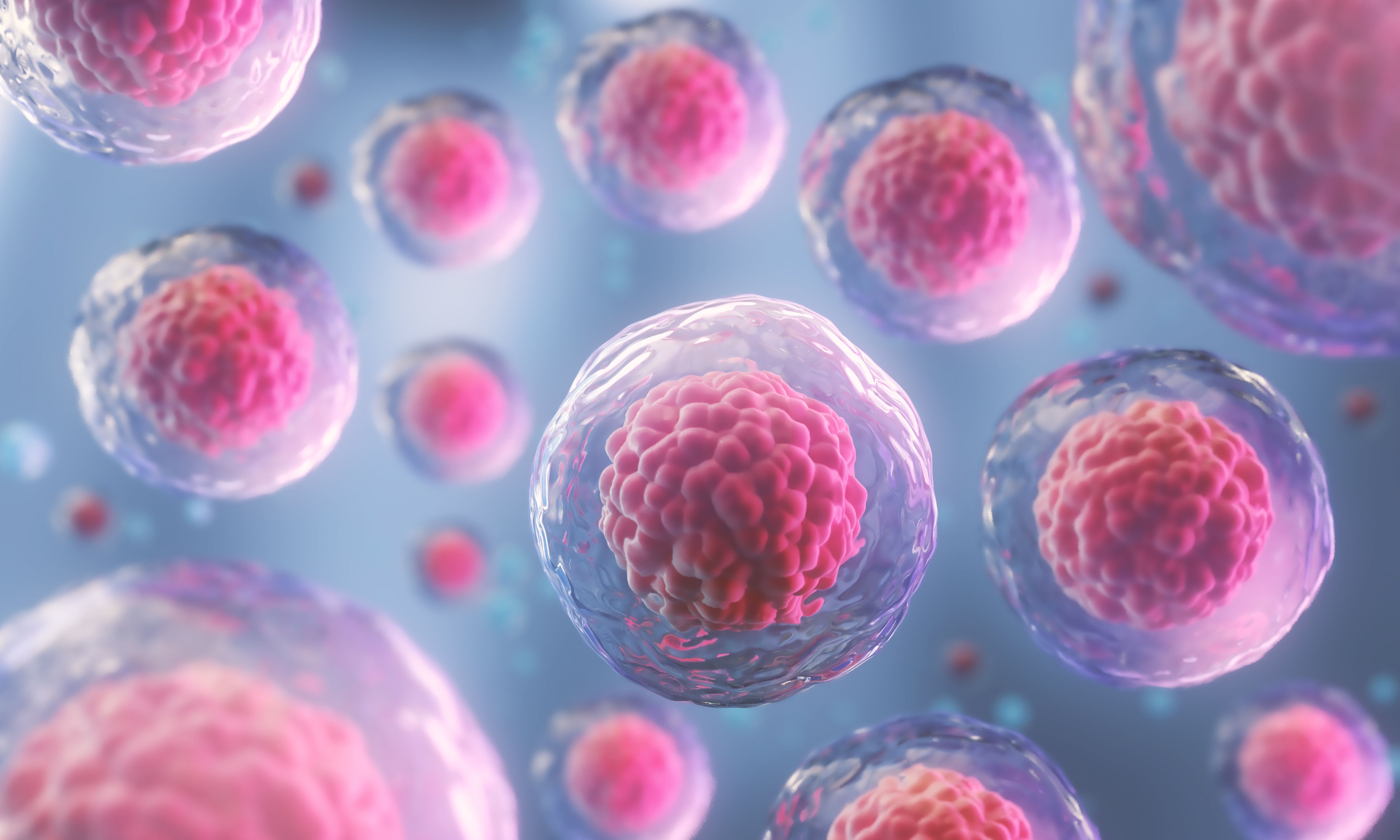 The NEI, part of the National Institutes of Health, launched the three-phase challenge in 2017 to stimulate research using retina organoids. (Images courtesy of Adobe Stock)

The NEI, part of the National Institutes of Health, launched the three-phase challenge in 2017 to stimulate research using retina organoids. These organoids are similar to human retinas but are grown in a lab from stem cells, enabling researchers to study eye diseases and treatments noninvasively.

According to a University of Colorado news release, Canto-Soler’s research group created a three-dimensional retinal model that recreates pathological features of age-related macular degeneration, with the ultimate goal of discovering new treatments for this blinding disease.

“It’s a privilege that we were able to participate in this endeavor and bring it to fruition,” Canto-Soler, who is also an associate professor of ophthalmology at th CU School of Medicine, said in the universiy’s news release. “This challenge is directed to what we all are trying to accomplish: move this field forward to be able to offer patients a therapy that helps them regain vision.”

Vergara and her team continued their work in the third phase of the NEI’s competition with their organoid model, having won phase II of the challenge in 2021. For phase III, they expanded their work to evaluate the effects of drug toxicities on the retina and developed a first-of-its-kind organoid model of Alzheimer’s disease retinopathy.

“We are very excited because these awards are recognition of the work we’ve been doing for several years to bring these organoid technologies to the next level. We knew that there were certain challenges that needed to be overcome, mainly to provide a system that was robust enough that could be used for quantitative applications,” Vergara explains. “I think this project was successful because we were able to capitalize on a very diverse set of expertise to make something that will be really helpful for the scientific community and that will help us bring treatments to patients sooner.”

“This really shows how science has changed in the past several decades and how team science is the way to go now,” she continues. “When we work as a team, we can accomplish so much more than what any of us could accomplish on their own.”

“All three of the teams exemplified this,” Chiang says. “I really love the spirit of all of you. The reason that we’re doing this is to cure blindness, eliminate vision loss, and improve quality of life.”

The awards are a recognition of CellSight’s contribution to the scientific community since its creation five years ago.

“I want to congratulate Dr. Canto-Soler and Dr. Vergara on their well-deserved prizes in the NEI’s 3D Retinal Organoid Challenge. I would also like to recognize the philanthropic supporters of the CellSight program, without whom we could not have assembled these great teams and fueled this pioneering work,” Naresh Mandava, MD, chair of the CU Department of Ophthalmology and Sue Anschutz-Rodgers Endowed Chair in Retinal Diseases., said in the university news release. “It is a testament to their tireless dedication to developing the science needed to find solutions for blinding retinal diseases. On behalf of my colleagues at the University of Colorado, we are so proud to see what we have already known as amazing science recognized in this fashion.”

Vergara and Canto-Soler describe their research in videos, titled “Improved Fluorescent Reporter Quantification-Based 3D Retinal Organoid Paradigms for Drug Screening" and “3D Human Model of AMD in a Dish.” The projects are a collaboration with other research teams in the Department of Ophthalmology, the University of Colorado Alzheimer’s and Cognition Center, NanoScope Technologies, LLC, and researchers at Miami University.