Traditional glaucoma surgery in the era of MIGS procedures 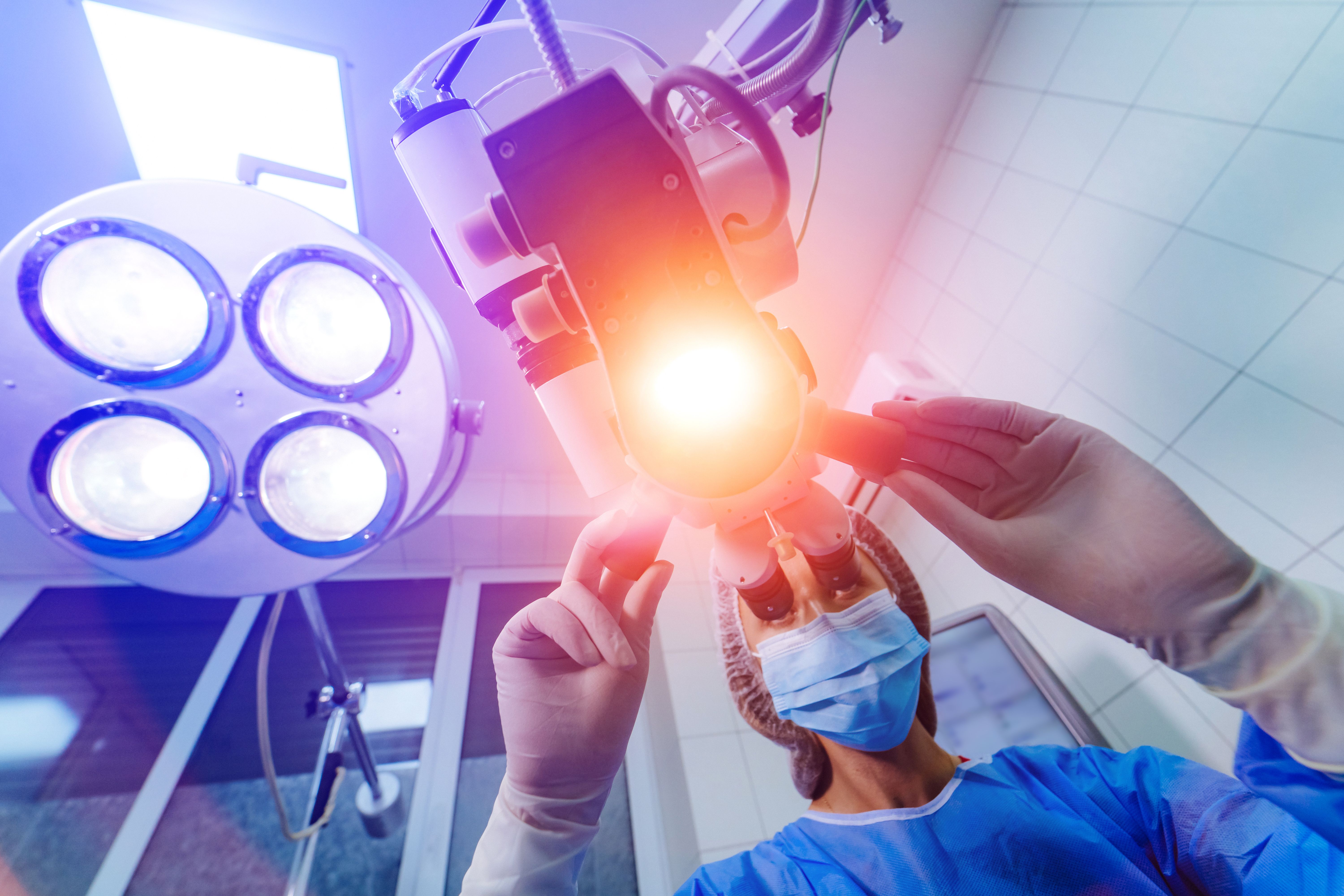 Choosing the appropriate one to perform depends on the needs of the patient, not on those of the surgeons, according to Kuldev Singh, MD, MPH.

Most patients with mild to moderate, slowly progressive glaucoma do not need to undergo a trabeculectomy or tube procedure, explained Singh, a professor of ophthalmology and director of glaucoma at Stanford University in California.

“MIGS works nicely because the safety risk-to-benefit profile is very favorable for MIGS in those patients,” he said.

Trabeculectomy and tubes provide more benefit for those patients with advanced glaucoma who are losing vision, and these procedures will remain beneficial for a long time.

To underscore his point, Singh cited a large population study with several thousand patients in which Bal Chauhan, MD, and colleagues evaluated how rapidly glaucoma progressed over a 7-year period.1 They found that only about 2% to 3% of patients have rapid and catastrophic progression, he noted.

“Most of the other patients were part of a normally distributed curve around no change,” Singh recounted.

However, with aging, some patients in the later decades of life begin to deteriorate, despite having intraocular pressure (IOP) in the low teens.

“With the aging of the population, we are going to see many more patients with glaucoma that is worsening. [In the case of] these patients, their parents did fine ... in [their] 70s and 80s, but [they] will have trouble with glaucoma later in life,” he said.

Based on this, Singh foresees a virtual epidemic of older patients with severe glaucoma disease that requires very low IOP.

“The reason we have shied away from performing trabeculectomy and tubes in these patients is because of bleb maintenance. We must weigh the risks and benefits in individual patients to determine [whether] these procedures make sense,” Singh explained.

The proof is in the pudding

Regarding trabeculectomy and tube procedures, these are excellent for lowering IOP and the results of various studies bear that out. For example, in a randomized comparison clinical trial of 5-fluorouracil and mitomycin C for a first procedure conducted in the 1990s, slightly more than 50% of patients had IOPs under 12 mm Hg after 3 years.

In addition, according to Singh, the PreserFlo MicroShunt (InnFocus), a highly anticipated device awaiting FDA approval, did well when compared with trabeculectomy.

Both had similar results in a randomized clinical trial, but trabeculectomy also provided IOPs in the 10 mm Hg range.

“From an IOP standpoint, it is hard to do better than trabeculectomy, which also might be a little better than tubes,” he commented.

The results from another clinical study, conducted by Joseph Caprioli, MD, provided an interesting observation: When trabeculectomy lowers IOP a great deal, the visual fields improve.2

“I see this in clinical practice in patients with a 10- or 15-point improvement in the visual field index when the IOP decreases from the low teens to 5 or 6 mm Hg,” Singh said.

The effect of trabeculectomy is titratable

Singh pointed out that when patients are losing vision despite IOPs in the 10- to 15-mm Hg range, surgeons may be afraid to perform trabeculectomies that might lower the IOPs into the single digits.

“Many older patients with severe glaucoma require an IOP of 6 mm Hg and not 12 mm Hg. I think we will continue to see more cases like this,” he said.

This paradigm shift seems to be occurring. Singh recounted how the Aegis Study, which served as the glaucoma bible for a long time, had surgeons believing that glaucoma ceased with no further progression at an average of 12 mm Hg.

“What seemed to be happening in that study was that a subset of patients with low IOP did slightly better than those with a slightly higher IOP,” he noted. “The concept of glaucoma stabilization is not great. Generally, glaucoma worsens, but in some cases, there is an improvement when the IOP is lowered a great deal.”

This aging of the population may be why MIGS might not replace trabeculectomies and tubes.

“When we have low IOP goals in advanced disease, we have proven success with trabeculectomies and tubes, and the former allows titration of the IOP to the desired level based on patient needs,” Singh said.

No one is certain whether the IOP decrease is maintained over time. “It may not last indefinitely, but in the 3- to 5-year period, I have seen patients with substantial improvement in visual function after trabeculectomy,” he said.

Singh believes that MIGS is not a passing fad.

“[It has] added so much to our armamentarium. So many patients benefit from MIGS,” he said.

The procedure started off as a microincisional surgery and evolved into a minimally invasive procedure. However, it is not the answer in every case.

Singh noted that although younger surgeons seem to prefer MIGS for a number of reasons, he advises them to keep the needs of the patient at the forefront. This is particularly so in cases where trabeculectomy, which is more labor intensive and has a lower reimbursement rate, may be a better option.

Regarding glaucoma surgery in the 2020s, Singh said ophthalmologists are seeing continuing growth of MIGS and that new and exciting devices are being developed. Many older patients with severe glaucoma need trabeculectomy.

“I believe a patient-focused approach will emerge,” he concluded. “The surgery is for the patient and not the surgeon. I also believe that 6 mm Hg will become the new 12 mm Hg, and as surgeons opt out of performing trabeculectomies, those surgeons who can perform the surgeon and get the consistently lower results, I can envision a premium channel developing for this traditional surgery that may ultimately provide higher reimbursement.”