The evolution of corneal collagen crosslinking for keratoconus

George Waring IV, MD, FACS, points out that supplementation and customized procedures are in the offing. 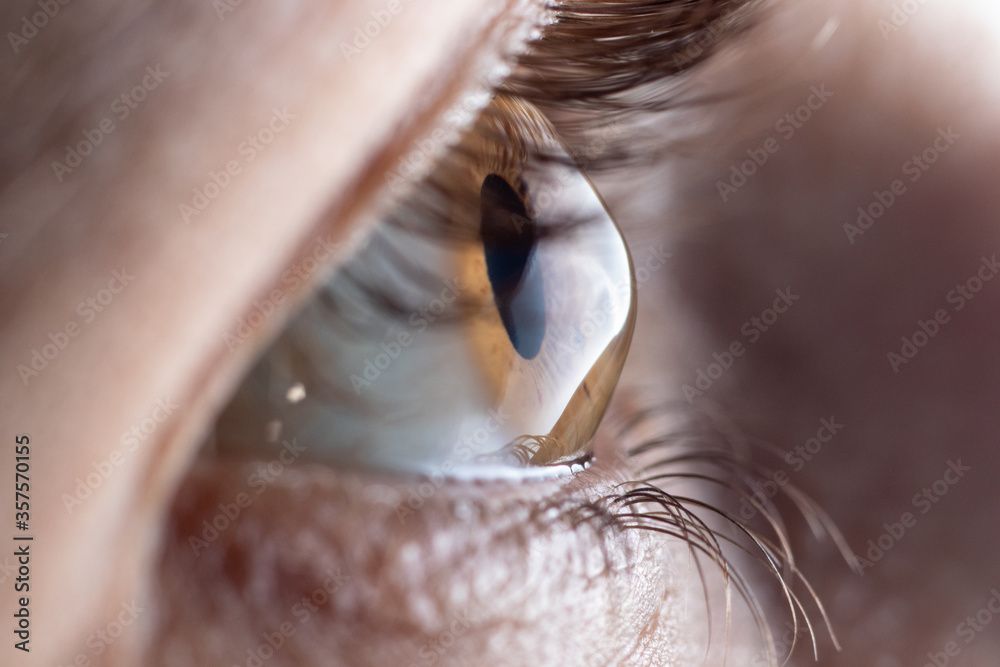 And with that evolution, the debates surrounding CXL have moved from discussions of the most appropriate time to treat patients with keratoconus to the benefits and disadvantages of epithelium on (epi-on) versus epithelium off (epi-off).

“However, there is more to the story than keratoconus progression and the status of the epithelium,” said Waring, who is in private practice in Mt. Pleasant, South Carolina, and has served as an adjunct assistant professor of bioengineering in the College of Engineering and Science at Clemson University in Clemson, South Carolina.

The focus now has shifted to the role of oxygen and how that also may relate to the fact that the epithelium serves as an effective barrier. In addition to limiting transmission of all of the components of the CXL treatment, the epithelium is there for a reason, he pointed out.

Both CXL techniques work, and both have 3 key components: riboflavin, the active ingredient; ultraviolet (UV) light, the photoactivator; and oxygen, the chemical catalyst.

Before the CXL procedure, oxygen levels are high and after CXL is activated, the oxygen level drops as it catalyzes the reaction during the procedure and then later increases. The theory is that with the addition of supplemental oxygen, the CXL effect would be boosted and the efficacy increased with less energy use in the same amount of time, he explained.

During the most recent Glaukos study, the theory surrounding oxygen was the focu

In the iLink study, which included 279 eyes with progressive keratoconus with patients enrolled at 14 sites, supplemental oxygen was provided with special goggles. As a result, the treatment time with pulsed UV light and higher energy was shortened. The pulsed UV light actually may help the oxygen level rebuild during the time when the UV light is off, Waring explained.

In the study, compared with the control, the goal was to determine if there was more than a 1-diopter (D) change in the mean Kmax 6 months after treatment.

In these eyes with progressive keratoconus, Waring reported that “greater than a 1-D highly significant difference in the Kmax from baseline compared with placebo at 6 months and the treatment was well tolerated.”

Next step in CXL evolution

Customized CXL may be on the horizon.

Using a third-party tomography export tool, raw tomographic data can be used to calculate a UV pattern based on cone detection and uses iris registration with cyclotorsion.

The take-home points are that oxygen supplementation appears to have played a role in CXL and customized CXL is being investigated.

This article was adapted from Waring’s presentation at the American Society of Cataract and Refractive Surgery’s annual meeting, held recently in Washington, DC. Waring is a consultant to Avedro and Glaukos.