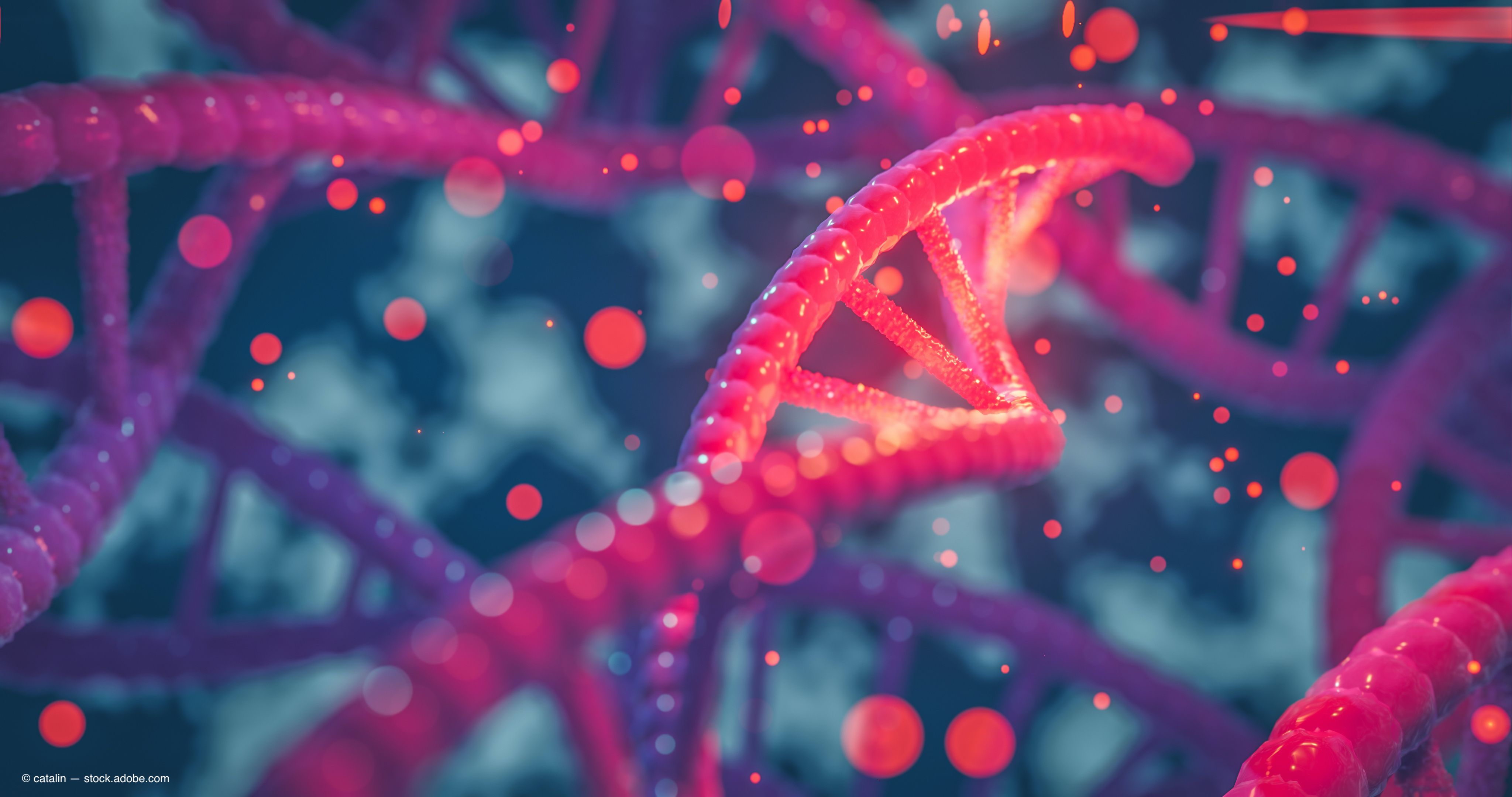 This article was reviewed by Aditya Venkatesh, PhD

Targeted Augmentation of Nuclear Gene Output (TANGO), a novel therapeutic approach developed by Stoke Therapeutics, has been validated in vitro and in vivo as a way to address autosomal dominant optic atrophy, one of the most commonly occurring optic neuropathies.

This disease is characterized by structural and functional deficits in the mitochondria that result in deterioration of the retinal ganglion cells and, ultimately, visual loss.

Most affected patients, estimated to be from 65% to 90%, have protein deficiencies in the OPA1 gene, for which there is no treatment, according to Aditya Venkatesh, PhD, the lead author of a recent study on the subject, and a senior scientist at Stoke Therapeutics.

Using TANGO to target OPA1 gene
The investigators developed a way to address the disease using TANGO, which treats the underlying cause of this genetic disease by reducing the nonproductive messenger RNAs (mRNAs) and restoring (upregulating) the missing proteins from healthy genes, they explained.

One of the major advantages of TANGO is that the approach is mutation-independent and that one antisense oligonucleotide (ASO) can be used to potentially target multiple OPA1 mutations, according to Venkatesh.

Their in vitro experiments showed that administration of ASOs reduced non-productive splicing and increased the OPA1 mRNA and protein expression in a dose-dependent manner. Among the various ASOs tested (ASO1-18), ASO-14 was the most effective in increasing OPA1 mRNA by 30% in vitro.

ASO-14 also increased OPA1 expression in an OPA1 haploinsufficient cell line (OPA1+/-HEK293) by 50%, which translated to 75% of wild-type levels.

An in vivo study in a wild-type rabbit model showed that the test ASO decreased non-productive splicing and increased OPA1 protein levels in the retinas of the animals and was found to be well tolerated for up to 15 days after the injection.

Based on these results, the investigators concluded that TANGO is a potential new therapeutic technique that may be able to address autosomal dominant optic atrophy that resulted from OPA1 haploinsufficiency.

They also pointed out a few advantages of using this technique for treating ocular diseases in that intravitreal injections of ASOs facilitates diffusion throughout the eye, including the retinal neurons.

The effects of one intravitreal injection lasted for 1 year in a murine model. This type of therapy does not require a specialized formulation or encapsulation; and it can target large genes for which adeno-associated virus-based therapy cannot be used.

“These data are the first in-vivo proof of concept for TANGO ASOs in an ocular disease,” Venkatesh pointed out. “The data support our belief that this new RNA-based approach to the up-regulation of proteins may be well-suited to the treatment of diseases like autosomal dominant optic atrophy, which are caused by insufficient protein production.”

Aditya Venkatesh, PhD
e: avenkatesh@stoketherapeutics.com
Dr Venkatesh is an employee of Stoke Therapeutics and holds equity in the company.